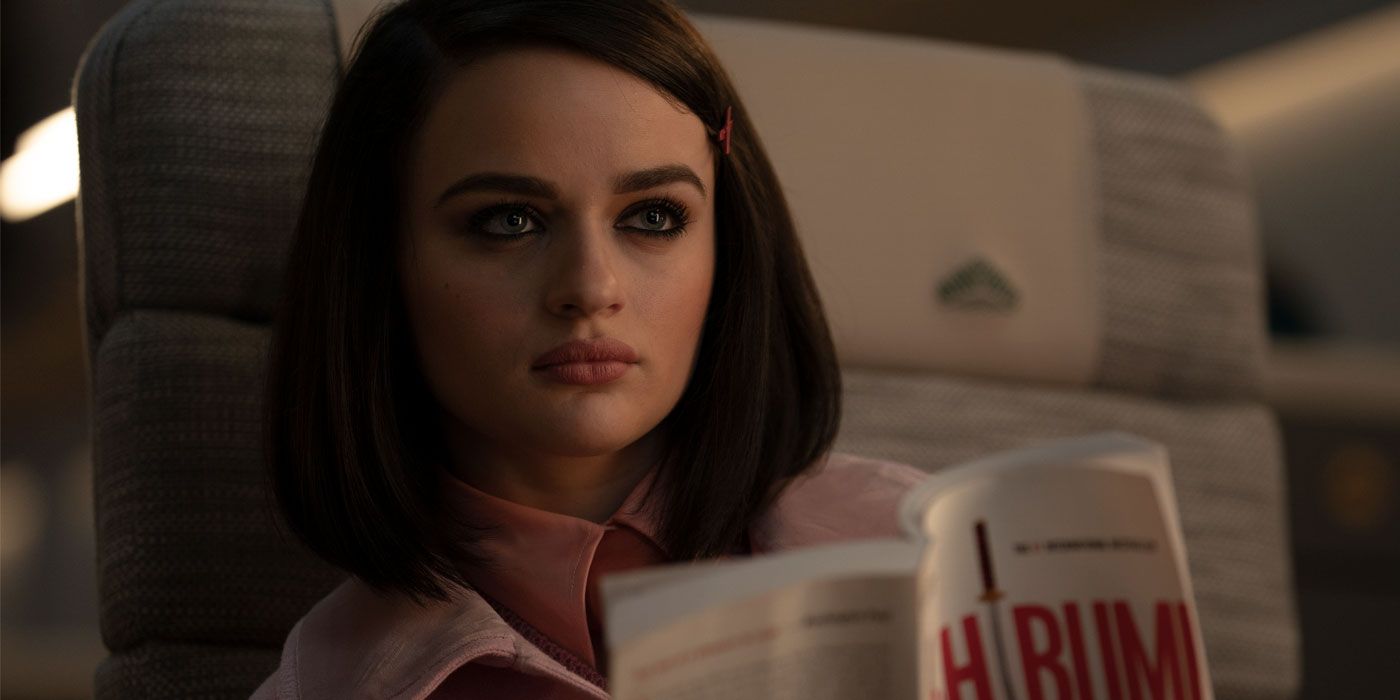 It has just been announced that Joey King will be starring in Hulu’s upcoming limited series, We Were the Lucky Ones. The series is an adaptation of Georgia Hunter‘s 2017 novel of the same name and has received an eight-episode order from Hulu. Hunter’s novel tells the story of a Jewish family who is separated during the Holocaust, desperately fighting to survive in order to one day reunite. Erica Lipez, who has worked on shows such as The Morning Show and Bates Motel, will serve as showrunner and writer on the upcoming limited series. Thomas Kail, whose credits include Hamilton and Fosse/Verdon, is set to direct the series.

Hunter will serve as an executive producer on the series adaptation of her novel alongside Lipez and Kail. Hunter spoke about the development of We Were the Lucky Ones, saying:

“I’ll never forget the day, at fifteen years old, I learned that I came from a family of Holocaust survivors. It was a discovery that changed my life, inspiring a decade-long journey to unearth and record my family’s story. When ‘We Were the Lucky Ones’ landed in my dear friend Tommy Kail’s hands, I knew it had found its home. I couldn’t be more excited to partner with him, with our incredible show runner, Erica Lipez, and with the amazing teams at Old 320, 20th and Hulu as we bring the story of my ancestors — and through it, the story of the Holocaust — to the screen.”

King holds a first-look TV deal with Hulu alongside a first-look movie deal with Netflix. She also has her own production banner, All The King’s Horses, which is behind her first-look deal with Netflix. King is perhaps best known for playing the lead role of Elle Evans in The Kissing Booth trilogy. She was also nominated for an Emmy in 2019 for Outstanding Lead Actress in a Limited Series or Movie for her portrayal of Gypsy Rose Blanchard in the true-crime limited series The Act.

She has also appeared in the FX series Fargo, as well as the films The Conjuring, Radium Girls, Slender Man, and most recently, Paramount+’s The In Between. King will next be seen on the big screen this summer in the action films Bullet Train and The Princess and is also starring in the upcoming McG flick Uglies, which is currently in post-production.