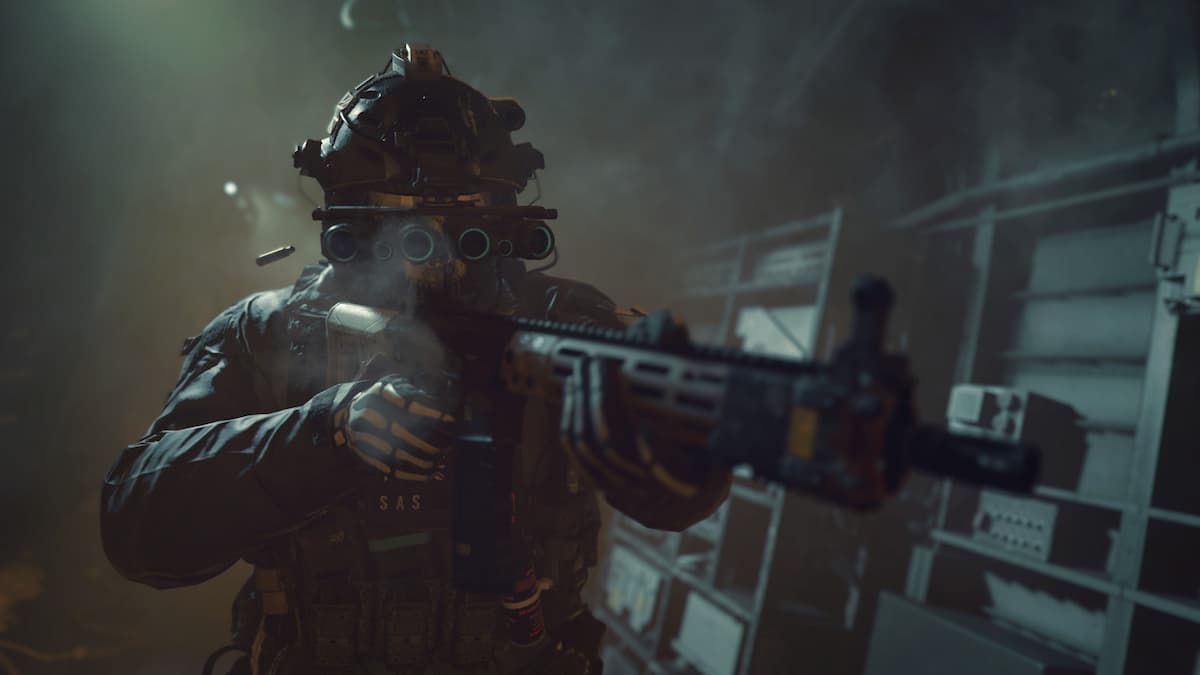 The recent launch of Call of Duty: Modern Warfare 2 has turned out quite troublesome due to its instability, missing features, and other notable issues. So far, this has resulted in some dissatisfaction among players, at least judging by the game’s current “mixed” rating stemming from over 81,000 user reviews on Steam. Obviously, many players still like MW2 and will push through the game’s myriad issues to become better players. To do so efficiently, players will need to pay attention to various up-to-date stats, which include their Kill/Death ratios and win streaks. Online stats trackers serve as one of the easiest ways to do this, so some Modern Warfare 2 players may wonder about some of the best stats trackers currently available for the game.

Since Modern Warfare 2 only came out recently, players have not yet finished developing robust stats trackers for the game. Further complicating matters, Activision has yet to release the application programming interface necessary for sites to track this data. Considering Activision has plenty of other missing features to add in, how long it will take before we receive the API remains up in the air.

Whenever the MW2 stats trackers do go online, players will likely want to make use of Tracker.gg specifically. The site tracks stats for a host of other popular games, including League of Legends, Destiny 2, and Fall Guys, and it eventually plans to do so for MW2 as well. Not only does Tracker.gg keep track of players’ performance in specific matches, but it also gives players tips on how they can get better at the game.

Until Activision releases the API and sites put up their stats trackers, MW2 players may have a hard time taking note of their previous performances to improve their play. Of course, players have many more reasons to be upset at Activision than just a lack of accessible stats tracking.

John Wick’s Creator Is Making A Beloved Sega Video Game Into A Movie, And Bring On The Action