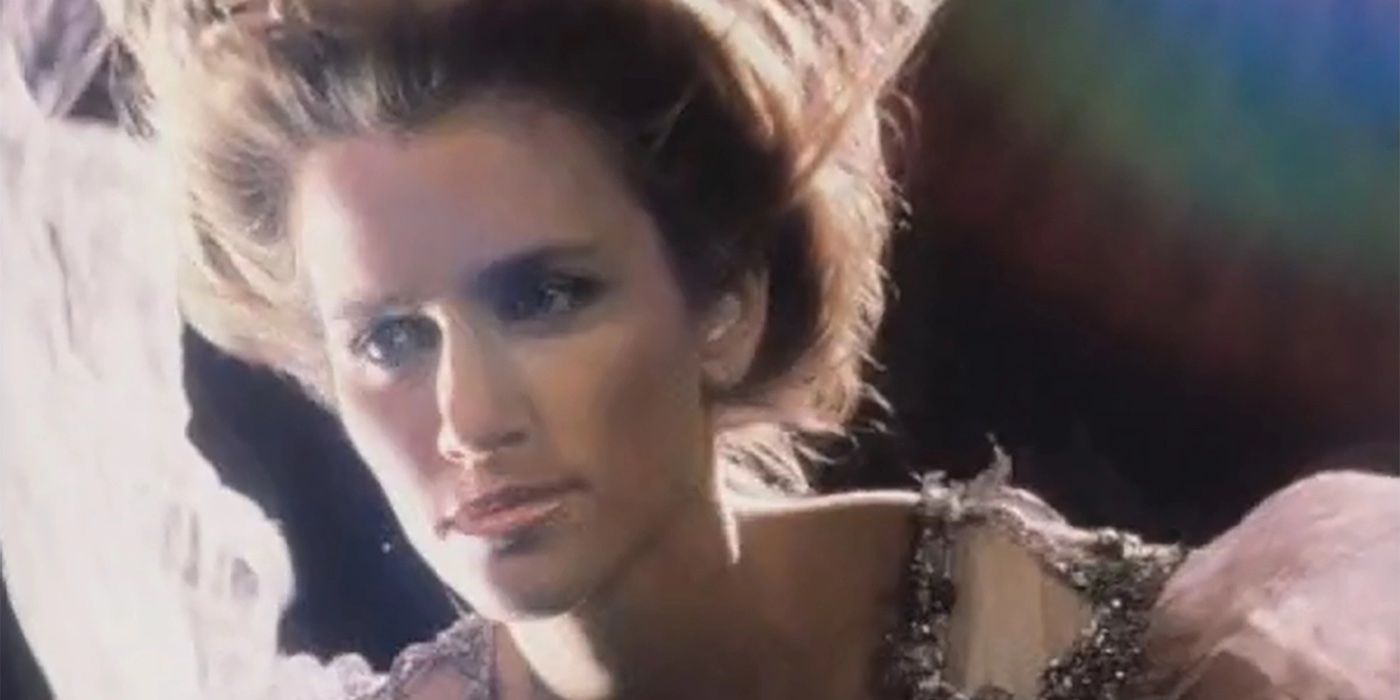 Model and actress Kymberly Herrin passed away peacefully in Santa Barbara, California, according to her obituary published by the Santa Barbara News-Press. She was 65 years old. Her niece, Theresa Ramirez, confirmed the news on Facebook, with a post that shows a picture of her aunt with her two sisters, that read, “They are all together now. Aunt Kymberly Herrin. I love you.”

Herrin is described in her obituary as a “beautiful woman inside and out” who loved to travel and sail, having lived aboard a yacht for a few years that sailed “along the California Coast, through the Panama Canal, in the Sea of Cortez, in Baja and into the Caribbean.” Herrin lived in Santa Barbara for her entire life and graduated from Santa Barbara High School in 1975, becoming a model whose picture was on the cover of many domestic and international magazines. In turn, Herrin was a staple in certain movies of the 1980s, one of them being the role of the infamous Dream Ghost who briefly encountered Dan Aykroyd’s character in Ghostbusters.

She made another memorable appearance in the movie Romancing the Stone, that starred Kathleen Turner, Michael Douglas, and Danny DeVito, about a romance novelist named Joan Wilder who travels to Cartagena to save her sister and enlists the help of a mysterious stranger, played by Douglas. Herrin played the main character of Joan Wilder’s romance novel in Wilder’s thought flashback at the beginning of the movie. Additionally, Herrin appeared in Beverly Hills Cop II and rock band ZZ Top’s music video as a model who showed off her legs in the appropriately titled song, “Legs.”

Along with her niece Ramirez, Herrin leaves behind her mother, Billie Dodson, her brother, Mark Herrin, niece Stephanie Ross, her nephews Brandon Herrin and Trevor Triegor, and many other relatives and friends. The cause of death has not yet been revealed to the public, but her obituary asks people to make a donation in Herrin’s memory to the American Cancer Society “to further the research of the prevention and treatment of breast cancer.”

Our thoughts go out to Herrin’s family and friends during this difficult time.