Star Citizen Goes Free-To-Play Until The End Of November 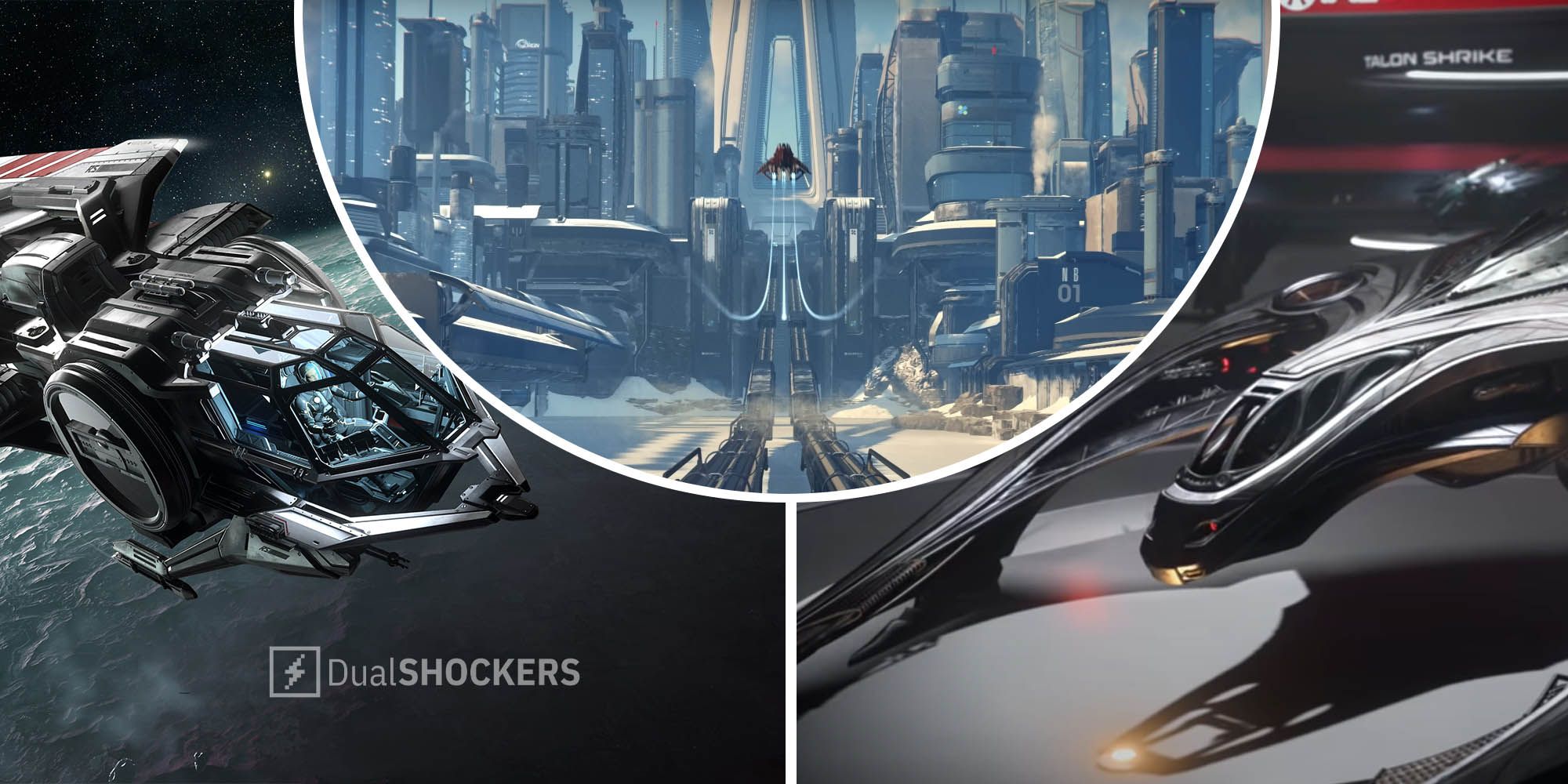 Star Citizen will be free to play until November 30. The “Free Fly” event is now live to celebrate the in-game expo titled Intergalactic Aerospace Expo 2952. During the event, anyone will be able to dive into the world of Star Citizen with no game package required. The in-game annual event will also allow players to fly more than 120 ships.

RELATED: Star Citizen To Get A Skill System In Future

Intergalactic Aerospace Expo (IAE) is one of the biggest in-game annual events in Star Citizen. It not only allows newcomers to experience the world for the first time, but it also offers current Star Citizen veterans the chance to try out new ships during its runtime. The annual event also comes with an in-game expo hall that features a wide variety of ships that are available for a test fly. Similar to previous iterations, both first-timers and existing players of the space-sim will get their hands on hundreds of ships this year, including the notorious Drake Corsair, until the end of November.

The wave of announcements shares that anyone will get the chance to visit the in-game hall and fly with a starter ship, the Aurora MR, “which will be loaned to all players for free for the duration of the event,” as the announcement reads. The official post regarding the IAE 2952 Free Fly event also adds that “each day a different ship manufacturer will take over one of the expo halls for 48 hours,” allowing players to see the wide array of spacecraft that Star Citizen offers to its players. It is possible to see which ship manufacturer currently has the hall on the official website as well.

Those who are wondering how to play Star Citizen for free can start by registering on Roberts Space Industries (RSI) Website. Anyone with an RSI account can download the game and participate in the event. An official guide post on the community forums states that once players are done downloading the game, they will need to head to the planet microTech to visit the spacecraft expo. “If this is your first visit to the Stanton system, you can choose to spawn at the new Babbage Aspire Grand,” in which you can visit the hall to experience the long-in-the-works Star Citizen by flying in some of the most iconic ships. The announcement also directs current Star Citizen gamers, “if you’re already a citizen, travel to microTech, spline jump to New Babbage, then land at the Interstellar Spaceport. From there, take the Metro transit system and get off at the Tobin Expo centre.”

If you have been eyeing a free venture into Star Citizen, this might be your only chance before next year’s event. While the game has raised $500 million in crowdfunding, the day of its release still seems way off, and there is a ton of content waiting to be implemented in Alpha 4.0.

NEXT: Squadron 42 Will Feature Revamped Flight, AI, And MobiGlass

Overwatch 2 Enables Aim Assist For Both Console And PC Players

One of the Best Anime Murder Mystery Thrillers…