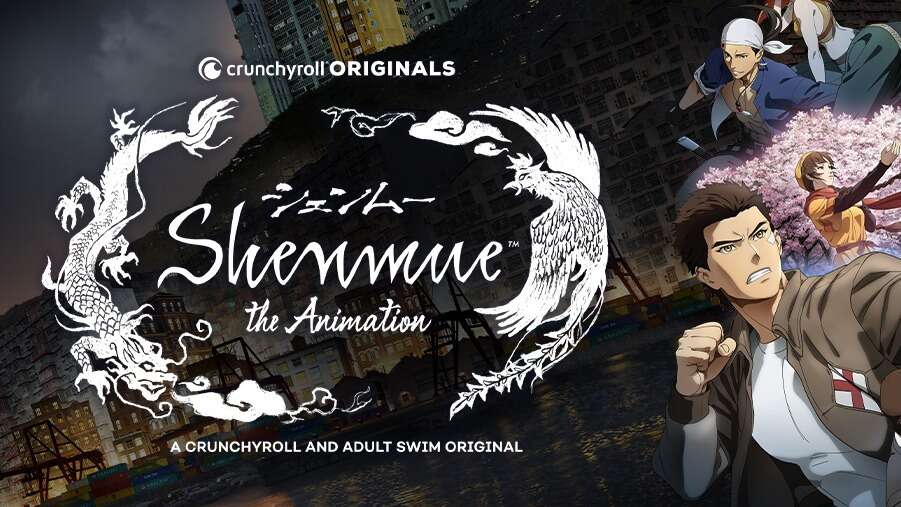 Adult Swim has finally dropped the first official trailer for its Shenmue anime, a co-production with Crunchyroll. According to a release, Shenmue the Animation will premiere on both Crunchyroll and Adult Swim on February 5 at 9:30 PM PT.

An official synopsis for the series–which will be immediately familiar to fans of the cult-hit game trilogy–describes Shenmue the Animation as follows: “1986, Yokosuka. Ryo Hazuki has trained to master the Hazuki Style Jujitsu under his strict father in the Hazuki Dojo from his childhood. However, one day a mysterious man named Lan Di murders his father and takes the ‘mirror’ his father was protecting. Ryo is determined to find the truth behind his father’s murder, but soon finds himself getting stuck in a war between the underground organizations… Traveling from Yokosuka to Hong Kong, Ryo’s long journey begins!” Check out the trailer below.

The release also includes detailed information on some of the characters and voice actors:

The series was first announced back in September 2020. Shenmue the Animation is directed by Chikara Sakurai (One Punch Man Season 2) with animation production by Telecom Animation Film and production management provided by Sola Entertainment. Kensuke Ishikawa (Tower of God) serves as chief animation director, with scripts from Kento Shimoyama (We Rent Tsukumogami and Bleach) and original character design from Udaka.

Shenmue is far from the only video game anime or anime-style series currently in the works. The Castlevania Netflix series has Season 4 on the way, and Devil May Cry’s scripts are reportedly already “done.” Dragon’s Dogma hit Netflix back in 2020.