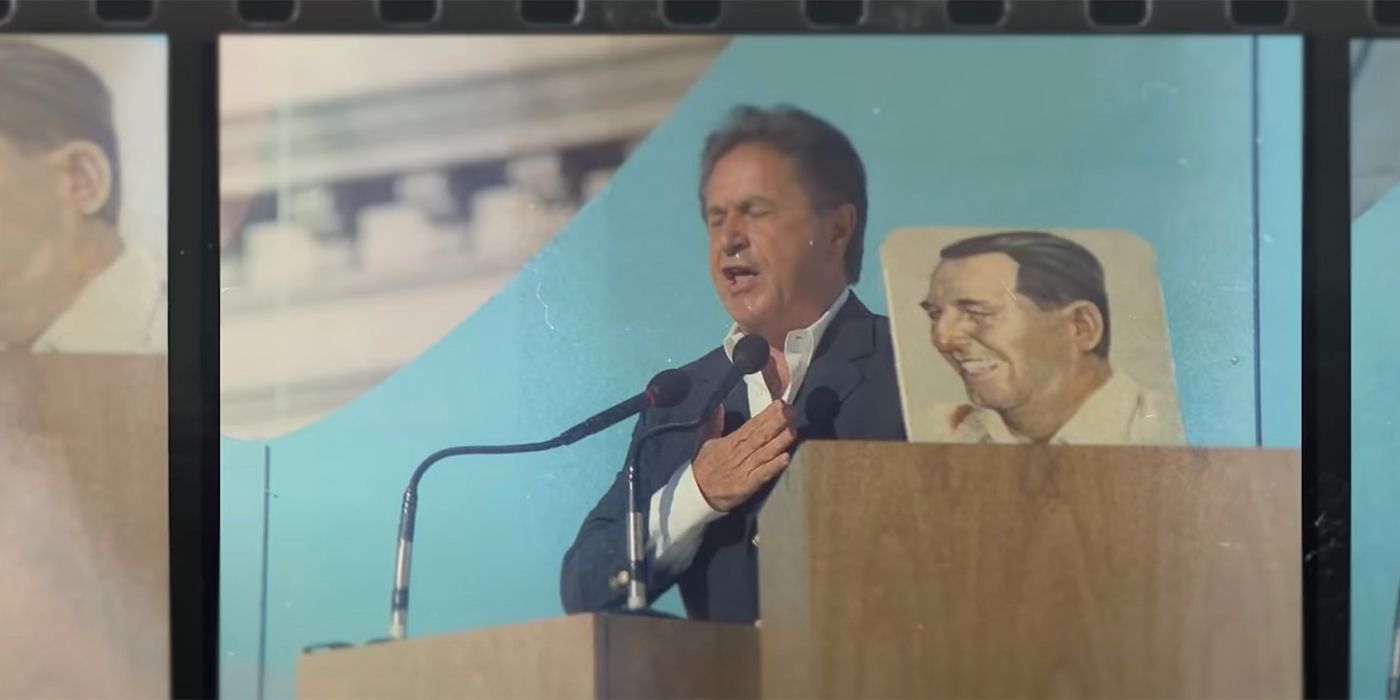 Known for bringing true-crime fans an unparalleled collection of riveting tales, Netflix always delivers. Whether it’s a deep dive into an American based mystery like Crime Scene: The Vanishing at the Cecil Hotel, or an overseas occurrence, such as the haunting story that can be seen in The Raincoat Killer: Chasing a Predator in Korea, the streamer is dedicated to bringing viewers the hardest hitting cases. And let us tell you, their newest piece is no different. The Photographer: Murder in Pinamar will quickly become your newest true-crime addiction as you unfurl the countless coverups and conspiracies behind one photojournalist’s brutal demise.

A trailer released ahead of the film’s May 19 debut tells the story behind the victim, José Luis Cabezas. Cabezas was found dead in his charred car with two gunshots to the head and ample evidence of torture to his body. Following the discovery of the gruesome scene, it wasn’t long until questions surrounding his murder began to cover the front pages. The area in Argentina where Cabezas was staying, Pinamar, is a location inhabited by the most wealthy clientele with its fair share of who’s who in the political world, leading everyone to question exactly who Cabezas crossed.

While many initially believed it to be a police cover-up, soon another name emerged, that of a well-known and morally questionable businessman named Alfredo Yabrán. Known for not being known, as Yabrán had always kept his face hidden from the public eye, rumors swirled concerning the cutthroat moneymaker’s involvement in Cabezas’ murder after a photo of him at the beachy resort of Pinamar surfaced. Now with some strong evidence pointing in Yabrán’s direction, the rumor mill really began churning. The trailer reveals what’s sure to be an upside-down ride through the truth and lies surrounding Cabezas’ death and the fallout that would occur in the following days, months, and years.

RELATED: ‘Ted Bundy: Falling for a Killer’ is a Crucial True Crime Watch Because It Focuses on the Victims

The Photographer: Murder in Pinamar is the latest piece from Argentinian filmmaker, Alejandro Hartmann, who was behind other documentaries including Carmel: Who Killed Maria Marta and AU3 (Autopista Central). Hartmann also executive produced the feature with co-writing team Tatiana Mereñuk and Gabriel Bobillo. Filling out the executive production team are Vanessa Ragone and Mariela Besuievsky.

For fans of the true-crime genre, specifically those who enjoy following the twists and turns of a government coverup, The Photographer: Murder in Pinamar will be an exhilarating ride behind a story that most Americans don’t know.

Check out the trailer below and tune into Netflix on May 19 to see the madness unfold for yourself.