Sasha Calle Supergirl Reportedly At Risk of Being Cancelled 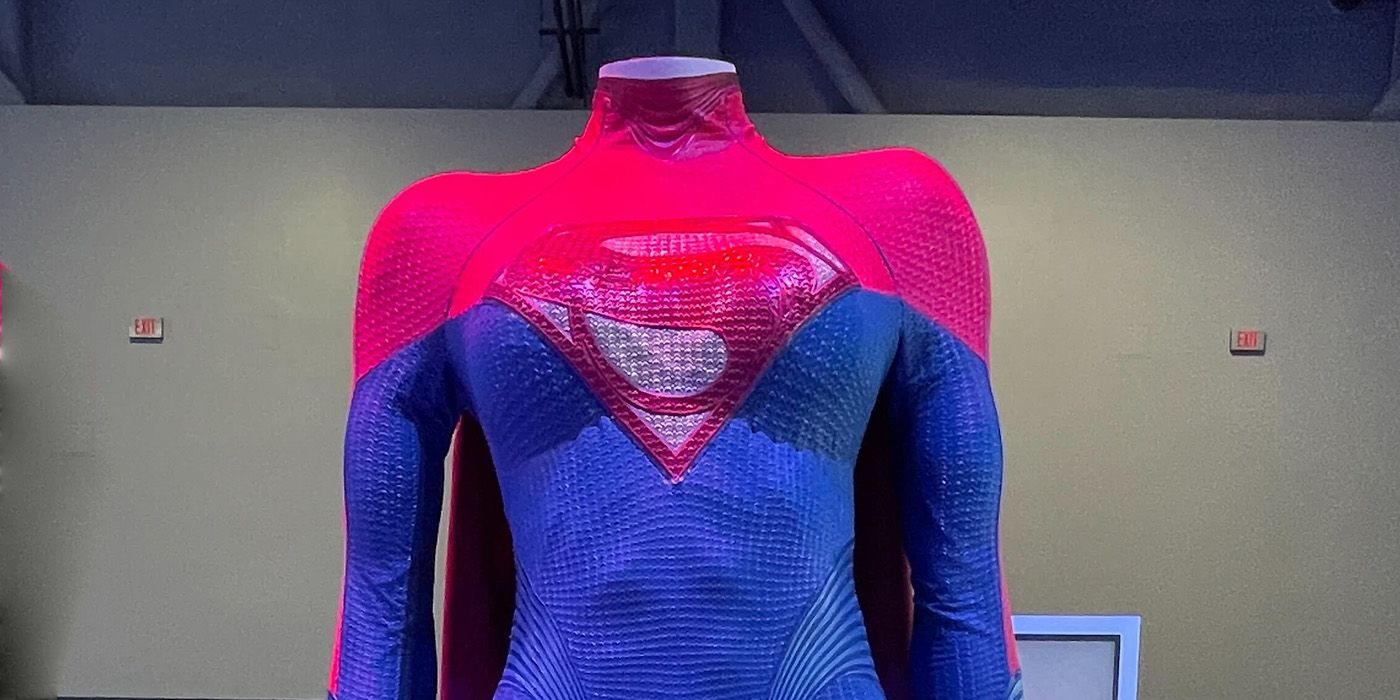 It has been another dark couple of days for DC fans, and it looks like even more punches from Warner Brothers new CEO David Zaslav are incoming. While the focus has been on the shocking cancellation of Batgirl, that has put into question other future DC projects like The Flash. While that film remains on track for a 2023 release, it’s now being reported that the Sasha Calle starring Supergirl spin-off film may not be going forward.

This comes from a larger article written by Rolling Stone that laid out the Batgirl situation as well as the rocky path that the DCEU is currently on. They are quoted as saying, “Now, the prospect of other DC films being squashed looms. Insiders say Supergirl, which is in development, is not likely to move forward.” This is the first time we’re hearing any rumored news about Supergirl’s fate. They go on to point out that Calle is set to make her debut as the character in the previously mentioned Flash film. However, that film is currently dealing with its own set of problems. When you get past the fact that Flash has been in development purgatory for the last decade and has changed directors on more than a few occasions, star Ezra Miller’s recent erratic behavior and arrests has put the production in an impossible position. The Batgirl news had led some fans to believe that Flash is next on the chopping block. However, again, Flash is still on track to release as the film is just too big for WB to throw away.

That film is set to bring the classic Flashpoint storyline to the big screen and will see the return of Michael Keaton’s Batman. However, arguably more exciting than that, Calle will be the first actress to dawn the red cape since Helen Slater in the less-than-stellar Supergirl: The Movie in 1984. While the character had a successful series on the CW for many years, the Girl of Steel just can’t seem to catch a break on the big screen. All signs point to Calle’s Supergirl having a big role in The Flash, but her involvement has sadly been overshadowed by all the behind-the-scenes drama.

RELATED: ‘Batgirl’ Directors Comment on Their Film Being Shelved

Supergirl is going to be a breakout role for Calle, and it feels like just yesterday when DC released the video of the actress finding out she landed the role. The excitement on her face said it all. The various teases of her costume, which bears an uncanny resemblance to Henry Cavill’s super-suit, has only added to fans’ enthusiasm for Calle’s version of the character. Hopefully, once fans finally see The Flash and Calle in the role next year, WB will have a change of heart. Or, at the very least, feature her in a film like Man of Steel 2.

DC fans are currently walking on eggshells waiting for the next doomsday announcement to drop. All we can do now is hope for brighter days ahead for Calle’s Supergirl and the overall DCEU. The Flash is set to release in theaters on June 23, 2023. Until we get a clearer picture of the universe’s future in that timeline-hopping adventure, you can binge all the current DCEU films on HBO Max now.