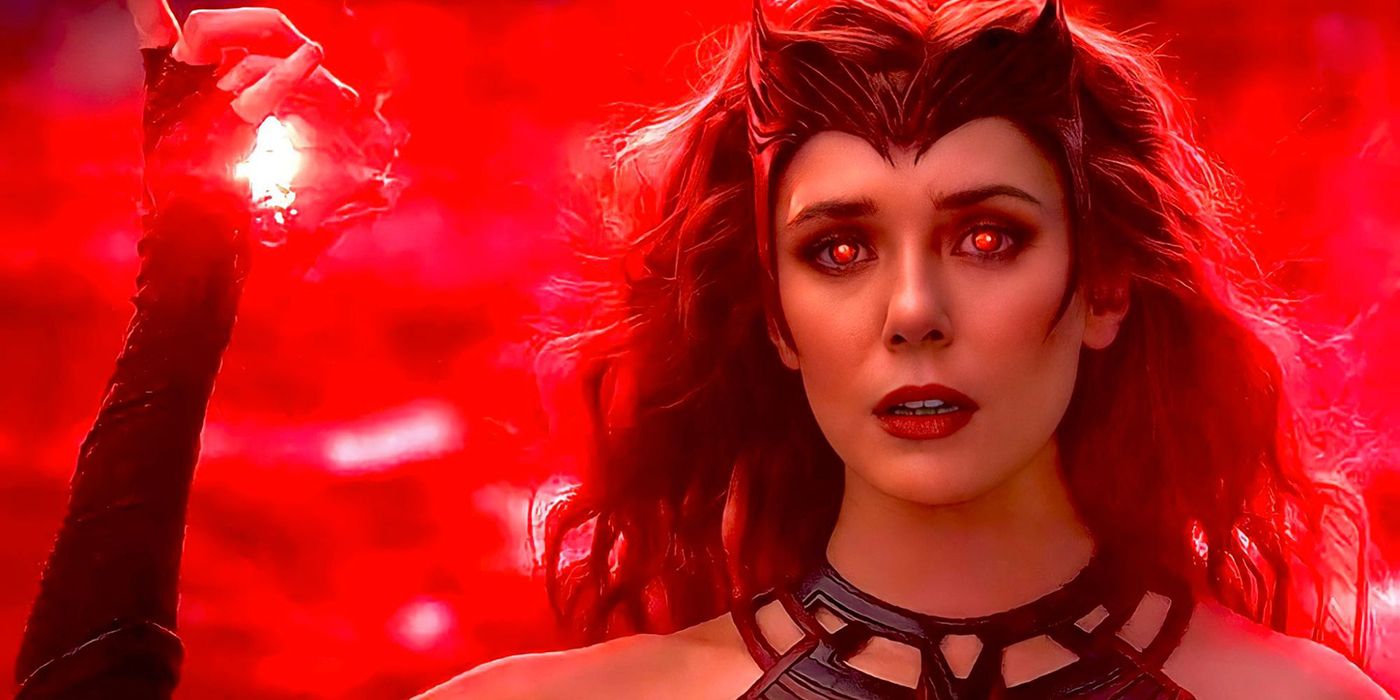 We are less than a week away from Doctor Strange and the Multiverse of Madness. There have been so many theories on who is going to show up in this epic superhero sequel, but one of the most exciting aspects of this upcoming film will be seeing the return of Elizabeth Olsen’s Scarlet Witch. Fans have been wondering if this film would tie into WandaVision and director Sam Raimi just teased how that popular Disney+ series emotionally connects to the Multiverse of Madness.

In an interview with Rolling Stone, Raimi was asked about the changes made to the film once it was known that WandaVision was coming out first. The Multiverse of Madness was originally supposed to be the first one to come out between the two projects though it comes over a year after WandaVision hit Disney+. “I’m not really sure what the WandaVision schedule was or how it changed. I just know that halfway, or maybe three-quarters of the way into our writing process, I’d first heard of this show they were doing and that we would have to follow it”, Raimi said.

The director continued on saying, “Therefore, we had to really study what WandaVision was doing, so we could have a proper throughline and character-growth dynamic. I never even saw all of WandaVision; I’ve just seen key moments of some episodes that I was told directly impact our storyline.” It is very interesting to hear that Raimi did not watch the entire series, but I think all fans can assume what “key moments” the director is talking about. WandaVision was this very somber tale about the many stages of grief with Wanda mourning the loss of Vision and, later on in the series, the loss of her kids.

The scene in particular with Vision talking about grief being love persevering is one of the most emotional moments in the entire MCU. By the end of the series, while Wanda faced her demons head-on, she was still alone and fully embraced becoming the Scarlet Witch we know from the comics. The various trailers and featurettes we have gotten for the film have seen Wanda, or at least a version of Wanda, still dealing with this unshakable pain. We know that her kids have a role to play in the story and sadly grief is a feeling that truly never goes away.

It is going to be very exciting to see exactly how the Multiverse of Madness continues her story. To see how or if her character has moved on and grown. Whether it be exploring her further healing process or her descent into … well inescapable madness, this film is sure to bring on the emotions. There are arguments to be made for both possibilities given the footage we have seen so far. However, when dealing with the multiverse, it is hard to know what to trust. The film is being pegged as the MCUs first horror movie which is perfect for a character like Scarlet Witch to further emphasize her tragic story.

Doctor Strange in the Multiverse of Madness releases in theaters on May 6, 2022.