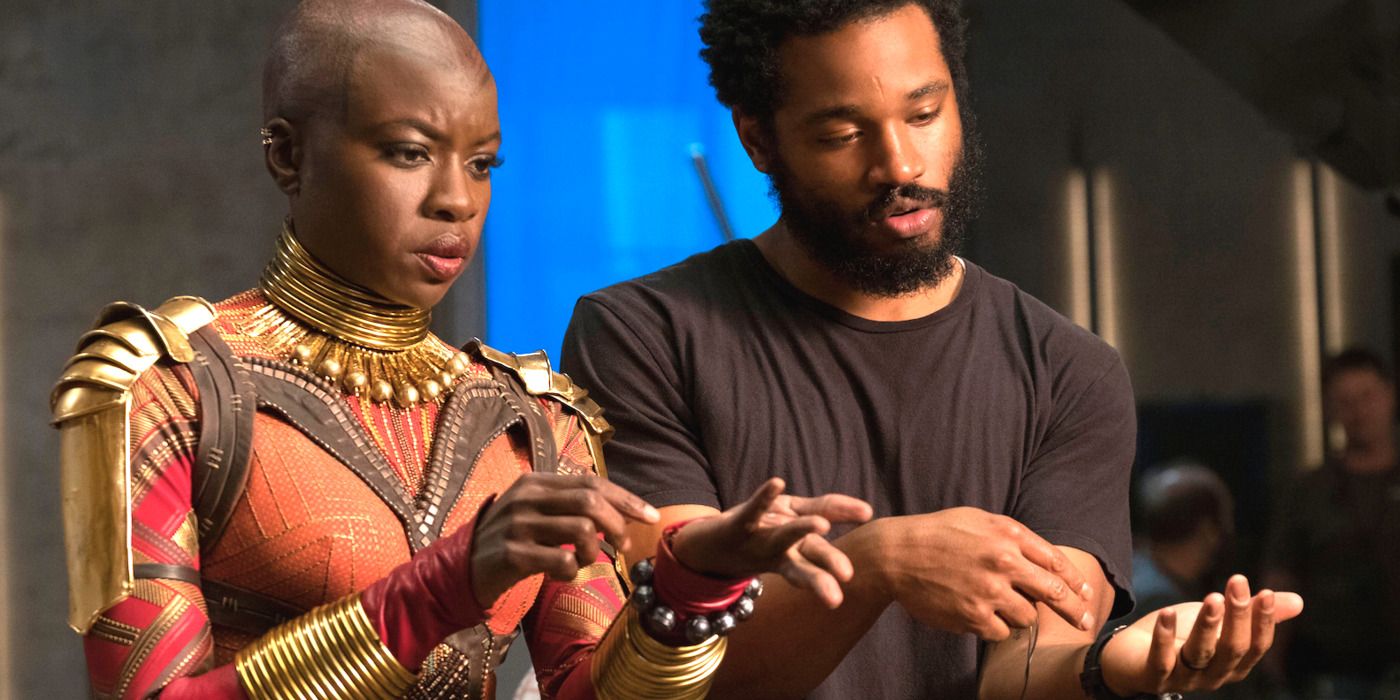 During Thanksgiving celebrations, Ryan Coogler has expressed his gratitude for everyone who has supported Black Panther: Wakanda Forever. The director’s message was shared to Marvel Studios’ official social media platforms, including Instagram and Twitter. The director thanking audiences for supporting the superhero film.

“Gratitude. That is the only word that comes to mind for your support of our work on the film Black Panther: Wakanda Forever. I am filled with it,” Coogler’s letter began. He then went on to list everyone he wanted to thank, from “the people who bought their tickets early and camped out opening weekend” to “all of you who watched multiple times, and encouraged other folks to check it out.” Towards the close of his emotional letter, the film’s director acknowledged that the “medium wouldn’t exist without an audience,” attributing fans of his films as “giving [him] professional purpose, and an emotional outlet.”

During his letter, Coogler once again acknowledged that making a sequel to Black Panther (2018) was tough, with the intention of the film to honor the late Chadwick Boseman. “Our film deals with the inescapable human emotion of grief. Thank you for opening up to the emotional journey of this film,” Coogler wrote, referring to both scenes within the film and the loss of Boseman, who played the titular character in the first film and passed away in 2020 from colon cancer. “We made something to honor our friend, who was a giant in our industry, and we also made something to be enjoyed in a theatrical setting with friends, family, and strangers.” He emphasized that whilst honoring Boseman, he hoped the film would also serve as something to be remembered for a long time to come. “Something to be quoted and discussed. To be debated. Something to make people both physically and emotionally feel seen.”

Signing off with “Long Live T’Challa” along with three other farewells, Coogler promised to continue to bring “more stories in the future.” The Instagram post alone has already received almost half a million likes, with fans of the film sharing similar sentiments to the note.

Black Panther: Wakanda Forever is currently playing in theatres. Watch Coogler talk about deleted scenes from the film below:

Once Upon A Second Print For Doctor Strange & Star Wars