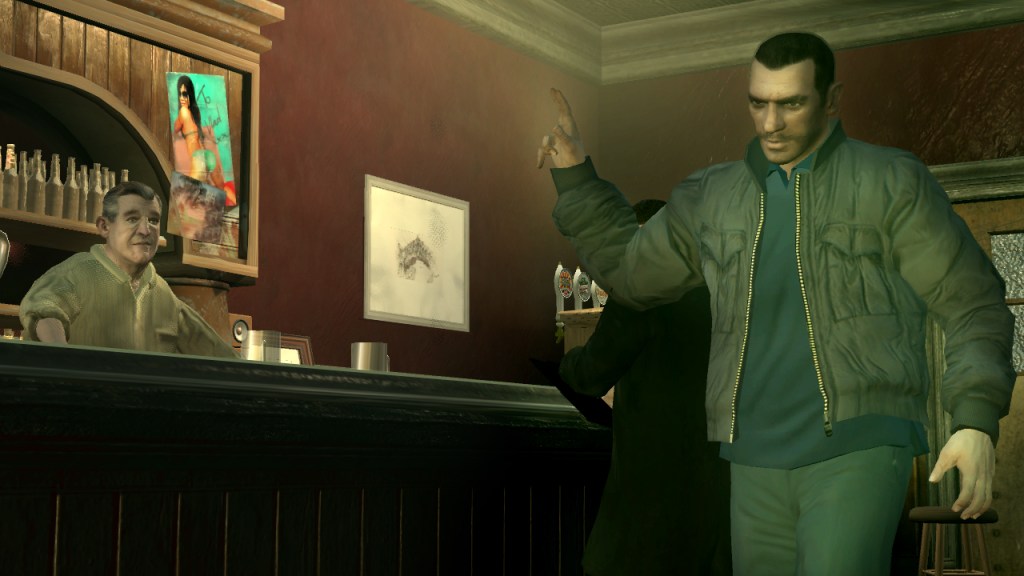 Remasters of Red Dead Redemption and GTA 4 were reportedly in the works, but Rockstar Games shelved both projects to focus on GTA 6. Mainly due to the GTA Trilogy‘s overwhelmingly negative reception.

On Monday, reliable industry insider Tez2 made a tweet detailing the shift in focus at Rockstar Games.

“As per a reliable source with clear accuracy on Rockstar plans, remasters of GTA 4 Red Dead Redemption were on the table a few years ago, but Rockstar chose not to proceed with the projects in mind,” Tez said on Twitter. “The poor reception of the Trilogy DE might be a reason behind that decision.”

A report by Kotaku confirms these rumors. Apparently, one source told the publication that GTA 4 and Red Dead Redemption remasters are not “out of scope,” meaning Rockstar Games could finish either project later. However, GTA 6 is the studio’s priority for now. Earlier this year, Rockstar Games stated that GTA 6 development was “well underway,” and Take-Two CEO Strauss Zelnick said it’ll come out when the studio is ready.

It’s no surprise that GTA Trilogy‘s infamous launch could impact other re-releases. Patches are still slowly coming out, but the steady stream of fixes is slowing down somewhat. It’s rather unfortunate since there’s no easy means of playing Red Dead Redemption and GTA 4 outside of backward compatibility via Xbox Series X|S.

Denial of responsibility! Gamers Greade is an automatic aggregator of the all world’s media. In each content, the hyperlink to the primary source is specified. All trademarks belong to their rightful owners, all materials to their authors. If you are the owner of the content and do not want us to publish your materials, please contact us by email – [email protected]. The content will be deleted within 24 hours.
EsportsglhfGTAred dead redemption 2video games
0
Share Google News FollowFacebookTwitterEmailWhatsAppReddItPinterestTelegramFacebook MessengerLinkedinTumblr

Nintendo won’t be increasing price of Switch, despite rising costs

Best PSP games of all time