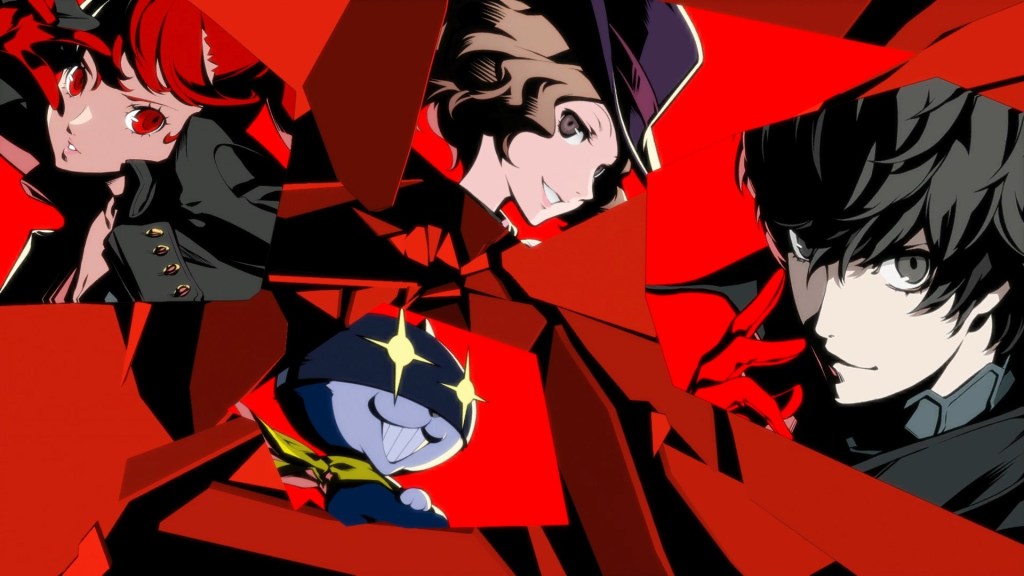 No announcement during the Xbox & Bethesda Showcase caught everyone off-guard like the Persona re-releases, and it seems these classics will land on more platforms than initially thought.

Last week, Atlus quietly confirmed that Persona 3 Portable, Persona 4 Golden, and Persona 5 Royal are coming out for PlayStation platforms (Thanks, GamesRadar). Specifically, Persona 5 Royal will release natively on PS5, while Persona 3 Portable and Persona 4 Golden will be for PS4. The latter two will be playable on PS5 via backward compatibility, though. It’s slightly confusing, but don’t bother overthinking strange publisher decisions like this – know you can play these games on nearly every modern console aside from the Switch. Sorry, Nintendo fans.

Putting Persona 3 Portable and Persona 5 Royal on Steam is a no-brainer move too, given that PC versions are already in development for Game Pass. Not to mention Persona 4 Golden has been out on Valve’s storefront for two years and sold like bananas.

We don’t know when all of these will release aside from Persona 5 Royal, which lands on Xbox Game Pass, PS5, and Steam on Oct. 21, 2022. Meanwhile, Persona 3 Portable and Persona 4 Golden are coming out sometime in 2023.

Denial of responsibility! Gamers Greade is an automatic aggregator of the all world’s media. In each content, the hyperlink to the primary source is specified. All trademarks belong to their rightful owners, all materials to their authors. If you are the owner of the content and do not want us to publish your materials, please contact us by email – [email protected]. The content will be deleted within 24 hours.
EsportsglhfPersonavideo games
0
Share Google News FollowFacebookTwitterEmailWhatsAppReddItPinterestTelegramFacebook MessengerLinkedinTumblr