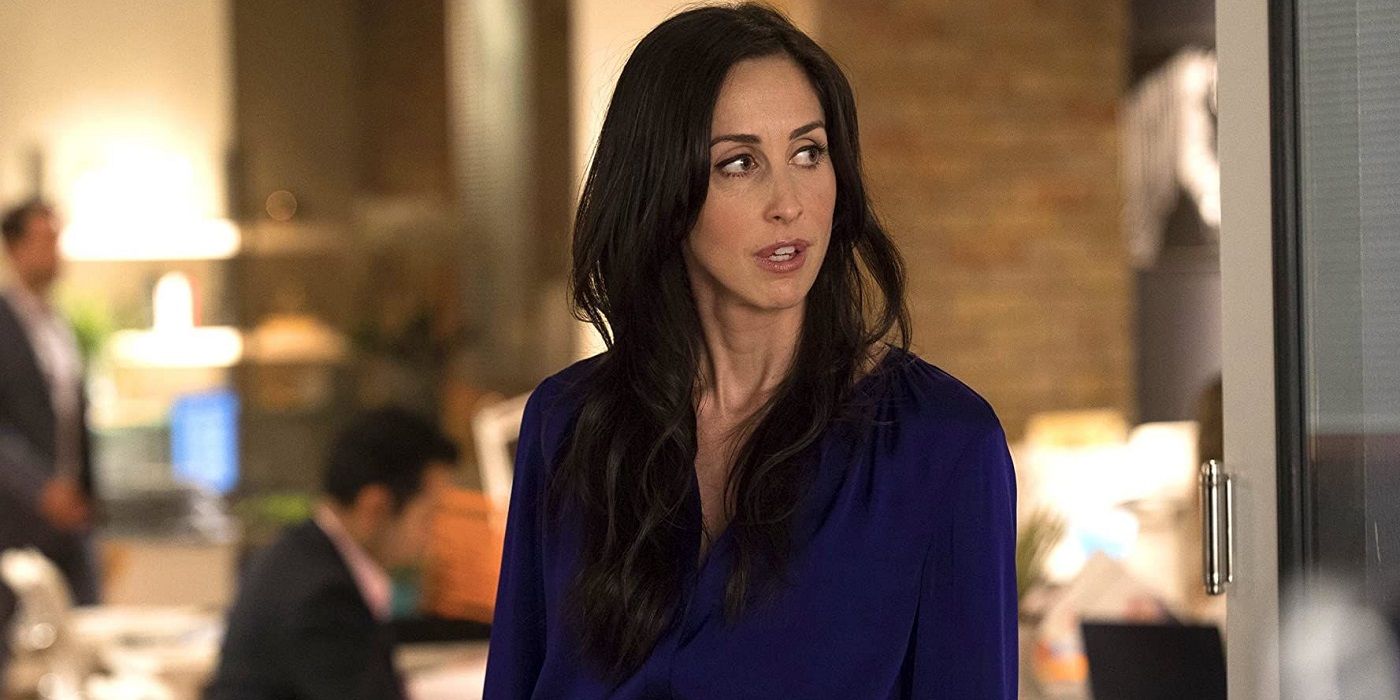 Catherine Reitman’s Workin’ Moms are punching out their time cards. After its sixth season ended on a cliffhanger, the hit Canadian comedy has been renewed for its seventh and final season.

Series creator and executive producer Reitman, who also stars as lead Kate Foster, announced her popular mommy-comedy would be coming to an end. She also posted a video on Twitter sharing the news. In the video, she revealed little about what fans can expect for Season 7 of Workin’ Moms other than describing it as “hilarious” and “deeply-moving.” The daughter of late Hollywood director Ivan Reitman (Ghostbusters: Afterlife) also called the season a “love letter” not only to her father, but also her fans. After revealing the big news that Season 7 will be their last, she ended her video by addressing her audience and blowing a kiss to the camera.

Workin’ Moms, which debuted in 2017 as an original program for CBC, follows a group of mothers and friends as they try their best to have it all by balancing work, family and their love lives. The series offers an honest look into the absurd realities of being a mother. Season 7 will pick up where the previous season left off, with the characters confronting demons from their past in order to move on into their future. Motherhood, relationships and career choices will all be put to test for the women as the audience bids farewell to their favorite characters.

Wolf + Rabbit Entertainment, the production company Reitman founded with her husband Philip Stenberg in 2016, has begun principal photography for the seventh season in and around Toronto. Season 7 of Workin’ Moms will consist of 13 half-hour episodes and premiere on CBC in the winter of 2023. Shortly after, the series will have a global release – everywhere outside of Canada – on Netflix. Reitman will return along with Stenberg, Dani Kind, Jessalyn Wanlim, Ryan Belleville, Sarah McVie, Sadie Munroe, Peter Keleghan, Nikki Duval and Enuka Okuma, among others – who will reprise their roles in the final season. The series is also executive produced by Reitman, Sternberg, Jonathan A. Walker, Tina Horwitz and Joe Sorge. Jessie Gabe and Karen Kicak will showrun the final season and also serve as executive producers as well.

While waiting for Workin’ Moms Season 7, fans can rewatch or catch up on Seasons 1 through 6 on Netflix. Watch Catherine Reitman’s video announcing the seventh and final season of her series below: