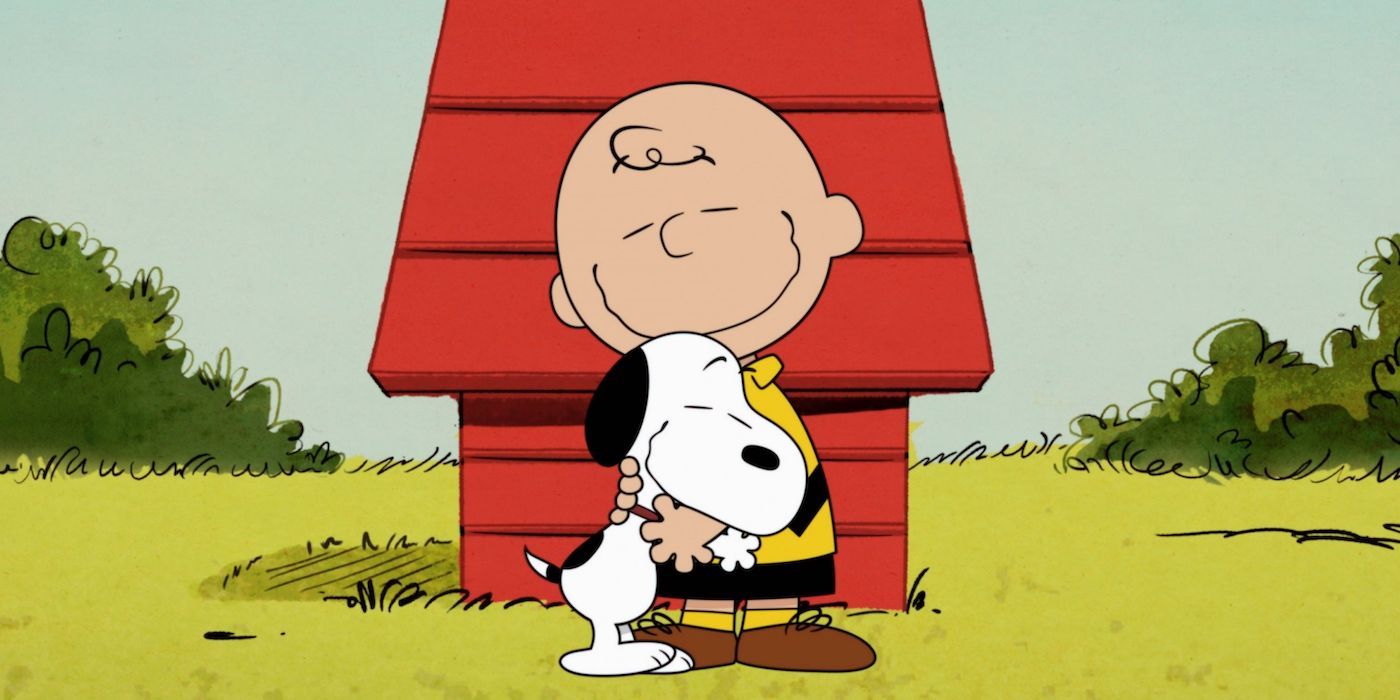 Mother’s Day is just around the corner and in case you forgot, Peanuts is here to remind you with an all-new special To Mom (And Dad) With Love. Apple TV+ just released the trailer for the new show that looks to celebrate mothers, and in some cases fathers, everywhere ahead of the holiday. The gang’s all back to tell a heartfelt, family-centric story about the special people in our lives on Friday, May 6.

The trailer features a bit of a similar setup to one of Apple’s previous Peanuts specials It’s the Small Things, Charlie Brown, but instead of a baseball game, the gang is getting ready for some “rock ’em sock ’em” football. When Pigpen arrives with some candy he plans to give his mom for Mother’s Day, the kids all scramble to prepare for the big day. One of the Peanuts isn’t that enthused about it though: Peppermint Patty. She grew up without a mom, leaving her feeling a little left out when the day rolls around. After talking with her friend Marcie though, she realizes moms of all kinds exist in the world and instead of sitting idly by, she resolves to celebrate her dad on Mother’s Day to thank him for doing everything a mom would for her.

While Patty and the rest of the kids celebrate their moms, dads, or anyone who acts like a mom to them, Snoopy goes on a journey with Woodstock to help find his long-lost mother for the holiday. We see flashbacks of Woodstock’s mom in the trailer teaching the little bird and his siblings how to fly and hugging him close as a baby in their nest. Even if they don’t reunite Woodstock and his mom though, Woodstock has his old pal Snoopy, whose seen taking care of and bonding with his little bird sidekick.

RELATED: ‘Peanuts’ Holiday Specials Are Savage: 7 Times We Wanted to Give Poor Charlie Brown a Hug

When it comes to content for the whole family, Apple has been unafraid to tap the Peanuts brand for more heartwarming specials. Already this year, the streamer has teamed up with WildBrain for the Earth Day special It’s the Small Things, Charlie Brown as well as a second season of the regal beagle-centric The Snoopy Show. More specials are likely in the pipeline, but they’ve also picked up all the old classic holiday specials too.

To Mom (And Dad) With Love releases on May 6, just ahead of Mother’s Day. Check out the trailer below to see the Peanuts gang celebrate the special people in their lives.

You Can Beat Elden Ring While Overloaded, With No Jumping