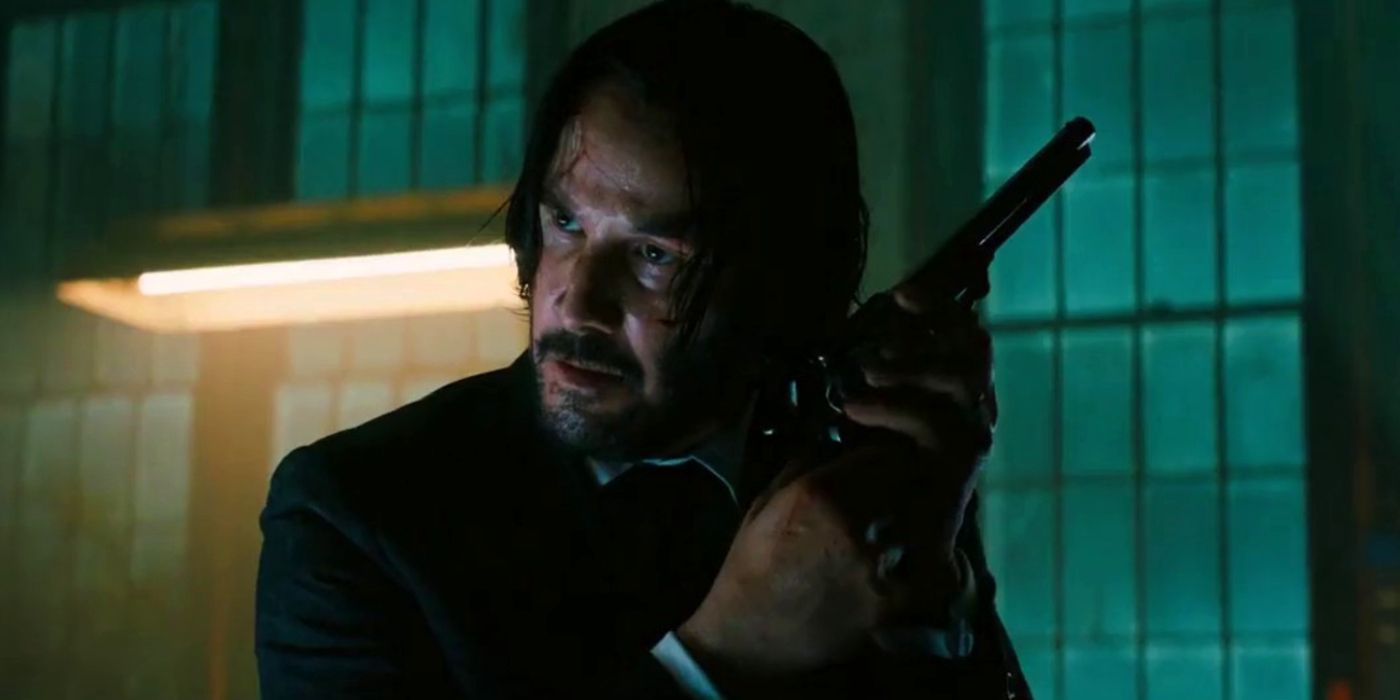 CinemaCon is almost over, and one of this year’s final presentations came from Lionsgate. Their biggest franchise over the last decade has been John Wick. While every action fan alive is waiting for John Wick 4 to come out next year, the Ana De Armas starring spinoff Ballerina is also on the way. At CinemaCon, we got a major update on Ballerina, as Lionsgate announced that the spinoff is set to begin filming this summer.

The film is being directed by Underworld’s Len Wiseman from a screenplay by Shay Hatten, who is known for John Wick: Chapter 3 – Parabellum and Army of the Dead. The story will follow a female assassin, played by de Armas, who is out for revenge against the people who killed her family. de Armas’ character made a small appearance in Parabellum as a young ballerina who, at the time, was also training to become an assassin.

Since John Wick made his debut in 2014, this franchise single-handedly reinvigorated the action genre. While we still do not know much about the plot beyond the general premise, and the film still does not have a release date, knowing that de Armas is in the driver’s seat of this action spinoff should get fans very excited. Her small role in last year’s James Bond film No Time to Die was the highlight of the entire movie. The energy she brought to the action was incredibly refreshing, and we will see more of her charming charisma in the Netflix spy thriller The Gray Man later this year.

However, beyond just her capabilities as an action star, de Armas has proven herself as one of the best talents working in Hollywood today. Blade Runner 2049, Knives Out, and Deep Water have shown de Armas’ wide range as an actress. Along with this action filled project, de Armas also has the Netflix biopic Blonde releasing later this year. That film will see de Armas portray famous actress and model Marilyn Monroe.

Also, besides the first two Underworld films, Wiseman has shown his talent for shooting big blockbuster action features, with films like the well received Live Free or Die Hard. The stage is set for this to be a high quality extension of the John Wick universe, which is quickly growing with the Continental prequel series set to release sometime soon. The next film in the franchise, John Wick 4, is set to hit theaters on March 24, 2023.

Now that we have a shooting window for Ballerina we should hear more information about the project soon like casting news and a potential release date. Until then, you can step back into the Continental and rewatch the first three John Wick films to your action loving heart’s content.