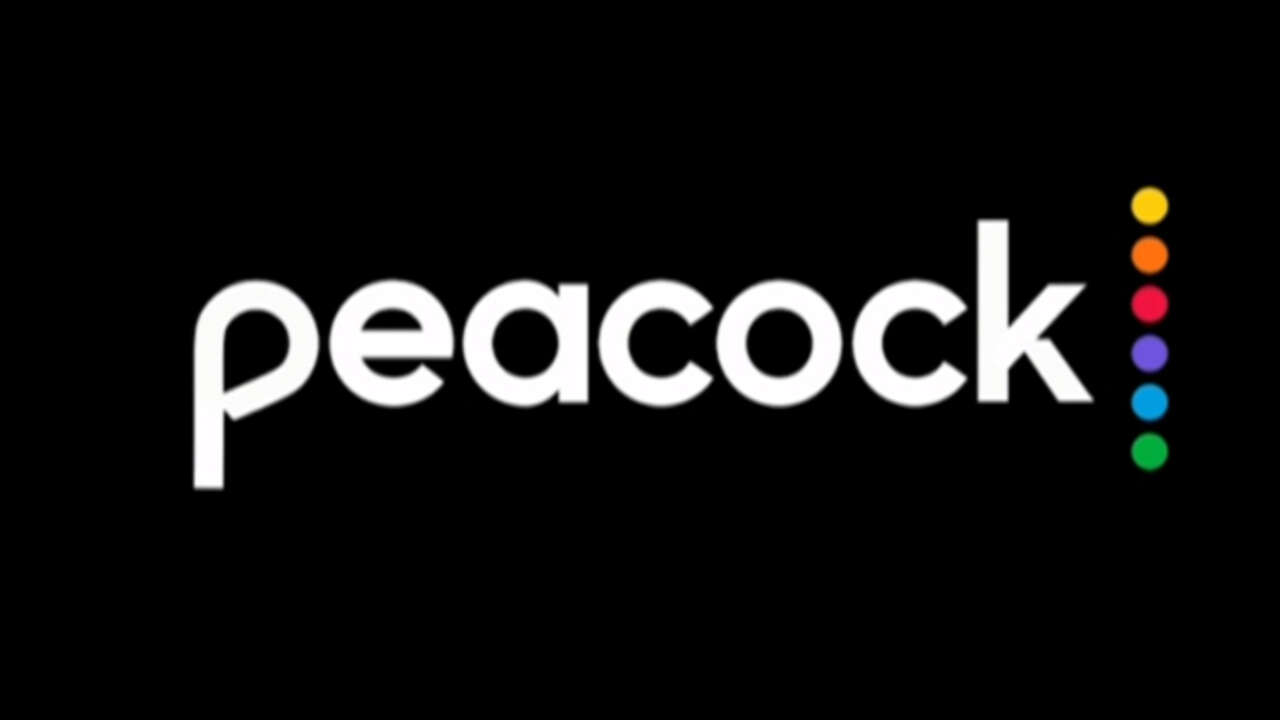 In the ever-shifting streaming landscape, Comcast revealed in an earnings call to discuss Q1 earnings that Peacock currently has 28 million monthly active accounts and 13 million paid subscribers. Variety was first to report the reported information from Comcast’s call.

Just to compare against this same time last year, in April 2021, Peacock announced it had 42 million sign-ups–though didn’t specify how many were paid subscribers. That brings this year’s total to one-million less, but a higher degree of transparency into how these numbers stack up. More recently, per Variety, Comcast said its end of 2021 figures for Peacock landed closer to a total of 24.5 million monthly active accounts and nine million paid subscribers.

During Q1, standout titles for the streaming service included Bel-Air–a drama reboot giving Fresh Prince of Bel-Air a contemporary treatment–in February and the Tiger King limited series dramatization Joe Vs Carole in March. No doubt the former was given a boost–or at least more awareness–due to Will Smith’s much-publicized slapping of Chris Rock during the Oscars in late March. The platform was also helped by the Super Bowl and Winter Olympics.

“We don’t view Peacock as a separate and distinct business,” said NBCUniversal CEO Jeff Shell, conveying the media giant’s commitment to its platform and current model. Shell also mentioned that Peacock’s annual content budget will rise to $5 billion “over the next couple of years.”

It’s a stark difference from Netflix’s recent shareholder update earlier this month, when the streaming service announced huge losses in subscribers–and expects even greater losses ahead to the tune of 2 million likely leaving soon. It’s a position that has pushed Netflix into taking a page from Peacock, and pretty much every other streaming provider, in reportedly considering an ad-based option.

The Boys: Diabolical Review: Something For Everyone, If You Don’t Mind Blood And Poop

How to deal 100 damage with one bullet in Fortnite