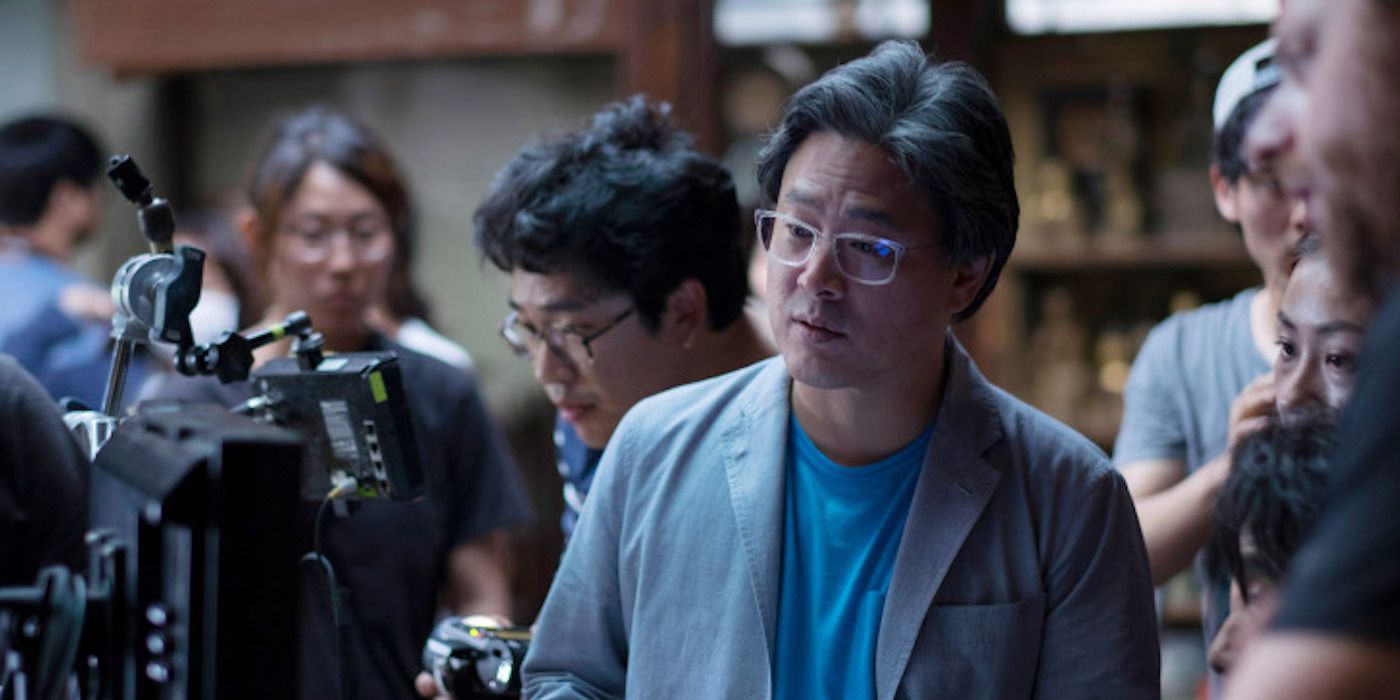 It has just been announced that Decision to Leave, the new film from acclaimed South Korean Filmmaker Park Chan-wook, has been picked up for theatrical release in the U.S. and U.K. by indie film streaming service Mubi. The plan is to release the film theatrically before a streaming release exclusively on Mubi. Decision to Leave will have its world premiere this May in competition at Cannes Film Festival and will be released in South Korean theaters in June. Park’s new mystery film follows a detective who starts to delve into a supernatural world when he falls for the prime suspect in his latest murder investigation. The film stars Tang Wei, Park Hae-il, Lee Jung-hyun, Go Kyung-pyo, and Park Yong-woo.

Decision to Leave is co-written by Park and Jeong Seo-kyeong. Jeong has co-written several films with Park, including Thirst, I’m a Cyborg, But That’s Ok, and most recently The Handmaiden. Decision to Leave is produced by Moho Films, which produced many of Park’s other films, and is presented by CJ ENM, the studio behind Parasite. Park is an iconic figure when it comes to cinema, having co-written and directed the neo-noir action thriller masterpiece Oldboy, which was actually loosely based on a Japanese Manga of the same name. Oldboy was both a critical and financial success at the time of its initial release in 2003 and has since become an extremely influential piece of filmmaking. Spike Lee directed an American remake of the film, which was released in 2013.

Oldboy is the second part of Park’s Vengeance trilogy, being preceded by Sympathy for Mr. Vengeance and succeeded by Lady Vengeance. All three films carry similar themes, but their plots are not connected. Park also directed the English-language film Stoker, which starred Mia Wasikowska and Nicole Kidman. Park also directed all six episodes of BBC’s espionage thriller series The Little Drummer Girl, which starred Michael Shannon, Florence Pugh, and Alexander Skarsgård. Park is currently set to direct the upcoming series adaptation of The Sympathizer, a 2015 novel that won the 2016 Pulitzer Prize for Fiction.

Mubi is a streaming service mainly for cinephiles that offers quality international and independent cinema. As a distributor, Mubi has handled distribution rights to the films Drive My Car, Benedetta, and, The Worst Person in the World. Mubi is also producing One Fine Morning, Mia Hansen-Løve‘s new film which will also premiere at Cannes in the Directors’ Fortnight section.

Decision to Leave does not currently have a theatrical U.S. release date, but Mubi plans to release the film in Fall 2022.

Glitchhikers: The Spaces Between review: a good walk ruined