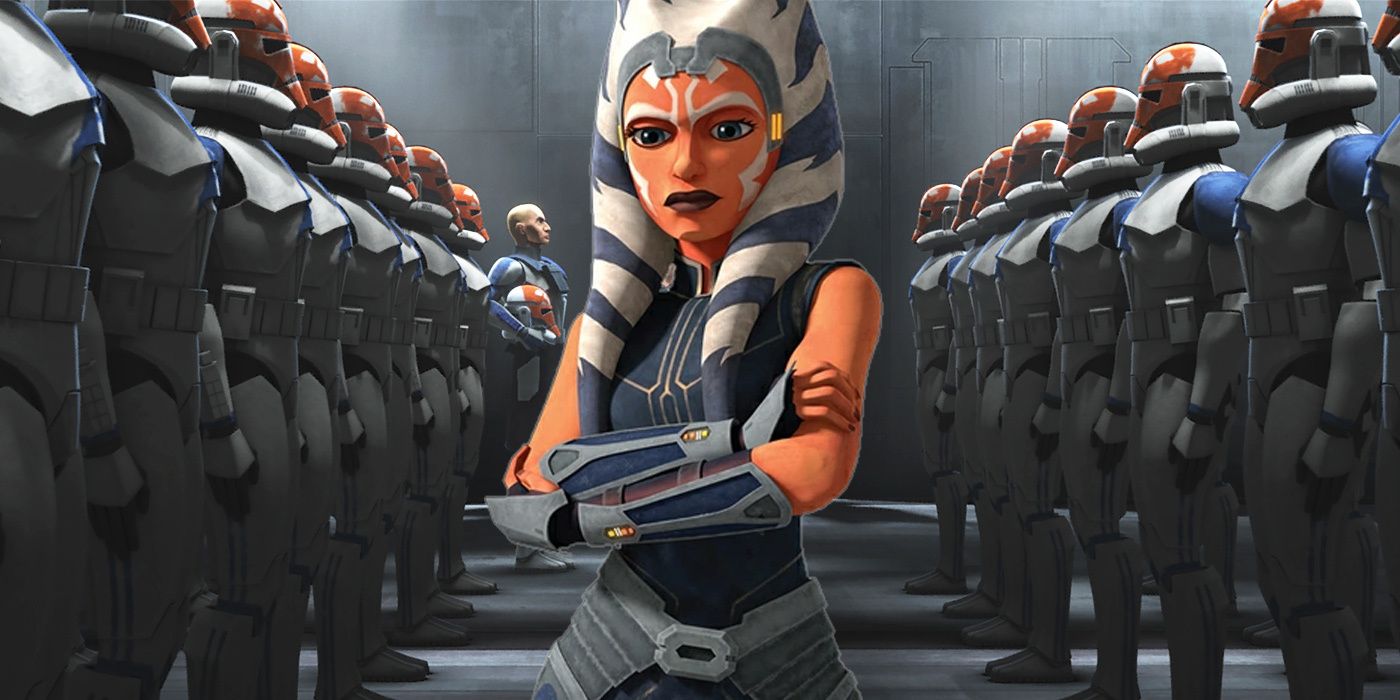 An all-new animated Star Wars anthology series has officially been announced, and it will have its own dedicated panel at the upcoming Stars Wars Celebration event next month at the end of May. The upcoming series of shorts will be called Tales of the Jedi.

The reveal for the series was made on the official Star Wars Celebration website with a panel listing added to the site with Tales of the Jedi being the focus. There are no announced details for the series, with the only information provided by the panel’s announcement being that the panel will be hosted by Amy Ratcliffe and will feature famous Star Wars writer-director Dave Filoni, who has been a part of many projects from the likes of Star Wars The Clone Wars and The Mandalorian. The Star War Celebration is an annual convention that started in 1999, with this year’s event being held in Anaheim, California from May 26 to May 29. The panel covering Tales of the Jedi is scheduled to be held from 2:30 pm PT/5:30 pm ET to 3:30 pm PT/5:30 pm ET on May 28 and will be streamed online.

The announcement of the panel and, in turn, the series itself, seemed to have happened by mistake at first as the panel was removed from the Star Wars Celebration website after some keen-eyed fans noticed the panel’s posting on the schedule for the upcoming fan event. Now, however, the panel is once again listed, so whether it was a mistake and the Lucasfilm is just deciding to roll with the leak or not and the removal was the error, fans have something to look forward to at the event as the series’ first look will be revealed in Anaheim.

Tales of the Jedi is coming off the heels of fellow series of animated shorts Star Wars: Visions, which premiered on Disney+ last September. This series saw some of the most recognizable anime studios take a swing at short stories within the galaxy far, far away, spanning many different time periods and genres. The animated outings from Star Wars have been a high point for the series over the last decade with the likes of the previously mentioned Star Wars The Clone Wars, its sequel series Star Wars Rebels, and its spin-off series The Bad Batch, all of which were also spearheaded by Filoni. Other animated series coming from the iconic franchise include a second season of The Bad Batch as well as a feature film, A Droid Story.