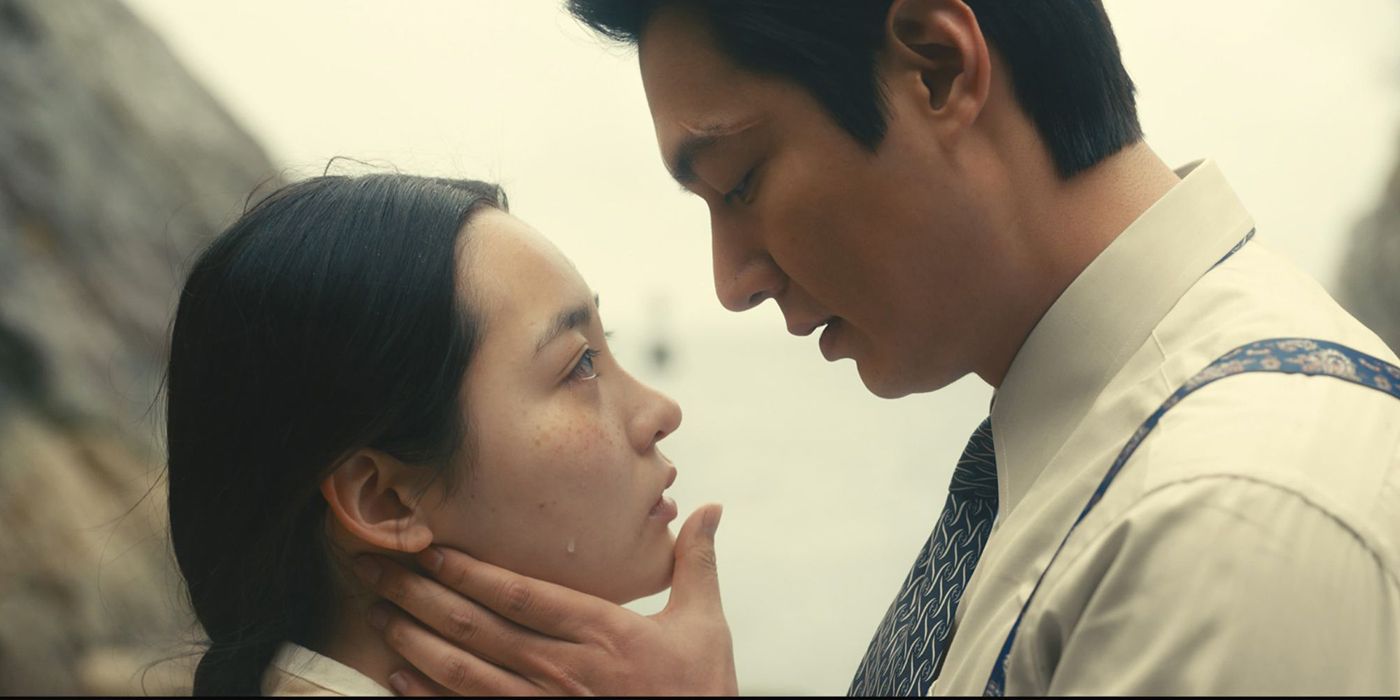 Following its debut on Apple TV+ last month, ‘Pachinko’ has been hailed by critics as one of the year’s best new shows.

We’ve some great news for the K Drama fans out there this Friday morning. Ahead of the Season 1 finale tonight, Apple TV+ has officially confirmed the renewal of Pachinko, Soo Hugh‘s acclaimed drama series chronicling the lives of a Korean immigrant family across four generations.

The sweeping work, epic in scope and tone, has been celebrated by critics since its inception as one of the best new series of the year. In our review, we called it “a masterful tapestry of an adaptation,” continuing:

“It finds beauty in the lives of everyday people just trying to make it to tomorrow. As the characters’ interlocking lives become fully drawn, we are lucky enough to see a complete portrait that is wholly original and endlessly enthralling. Pachinko is a triumph of visual storytelling that goes in its own direction and finds a destination that leaves you absolutely floored in how masterfully it executes its vision.”

RELATED: ‘Pachinko’ Review: A Masterful Tapestry of an Adaptation Made Brilliant in Every Loving Thread

“Words cannot express my joy in being able to continue telling the extraordinary story of this indomitable family, I’m grateful to the amazing team at Apple and Media Res studio for believing and supporting this show and to our passionate fans who have cheered us on. It’s an honor to be able to continue working with this amazing cast and crew.”

A bulletin from Apple TV+ offers a small glimpse into the season finale. “In this Friday’s season finale episode, Sunja learns that Isak has been arrested and searches for him with the aid of her young son. Solomon makes a fateful decision.” We can’t wait!

And here’s the official synopsis for Pachinko:

“Pachinko chronicles the hopes and dreams of a Korean immigrant family across four generations as they leave their homeland in an indomitable quest to survive and thrive. Starting in South Korea in the early 1900s, the story is told through the eyes of a remarkable matriarch, Sunja, who triumphs against all odds.”

The first season of Pachinko is available to stream on Apple TV+ right now.

Forza Motorsport is in Beta, Also Launching on Xbox One – Rumour