Overwatch 2 Won’t Have an Escort Version of Hanamura 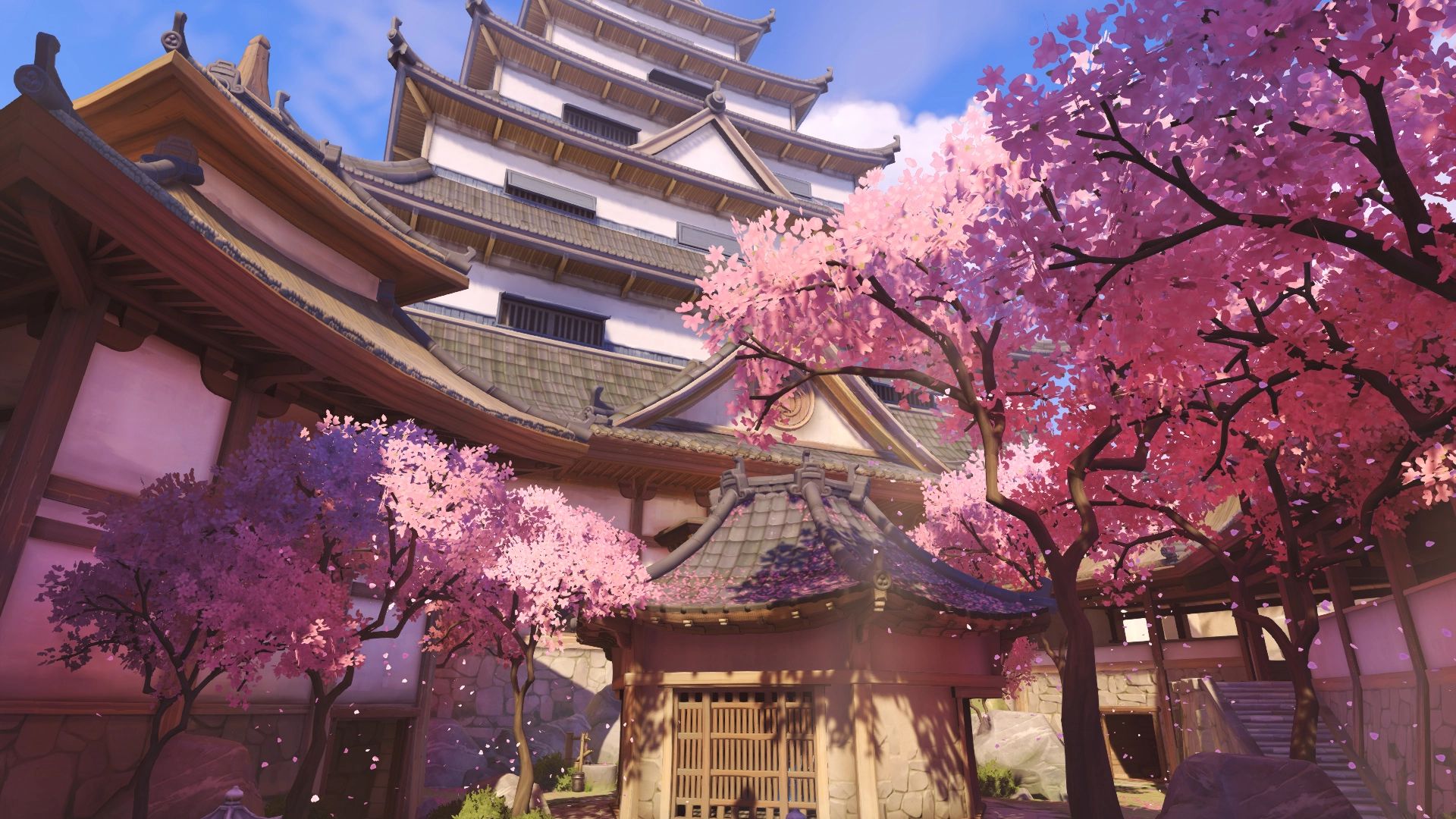 Overwatch 2 received tons of new information in its June 16th event including Competitive 2.0 changes, Battle Passes, the removal of loot boxes, and more. However, some eagle-eyed fans noticed that Hanamura, currently an Assault map in Overwatch 1, was designated as an Escort map in the sequel. The closed beta patch notes from April confirmed the removal of all Assault Maps from Quick Play and Competitive rotations.

Perhaps the development team was repurposing old Assault maps? Unfortunately, that’s not the case. In a recent AMA, systems designer Gavin Winter confirmed that the screen was “just a prototype. We do not have a payload version of Hanamura.”

“I’m not a map designer, but I often join their play tests and talk to them about their thought process with regards to game modes and spatial design. Converting these maps to payload would be a huge effort and it’s not one we’ve undertaken. The mode I’d like to prototype for an Assault replacement would need some of the tech we’re developing for the PvE side of Overwatch 2, but again that’s currently just a sparkle in my eye.”

Overwatch 2 will be getting some new maps in the future including Rio and Portugal (the latter being a Push map). Additional maps are planned for future seasons. The hero shooter is slated to launch on October 4th as a free-to-play, early access title on Xbox One, Xbox Series X/S, PS4, PS5, PC and Nintendo Switch. Another closed beta test for PvP will be held on June 28th.