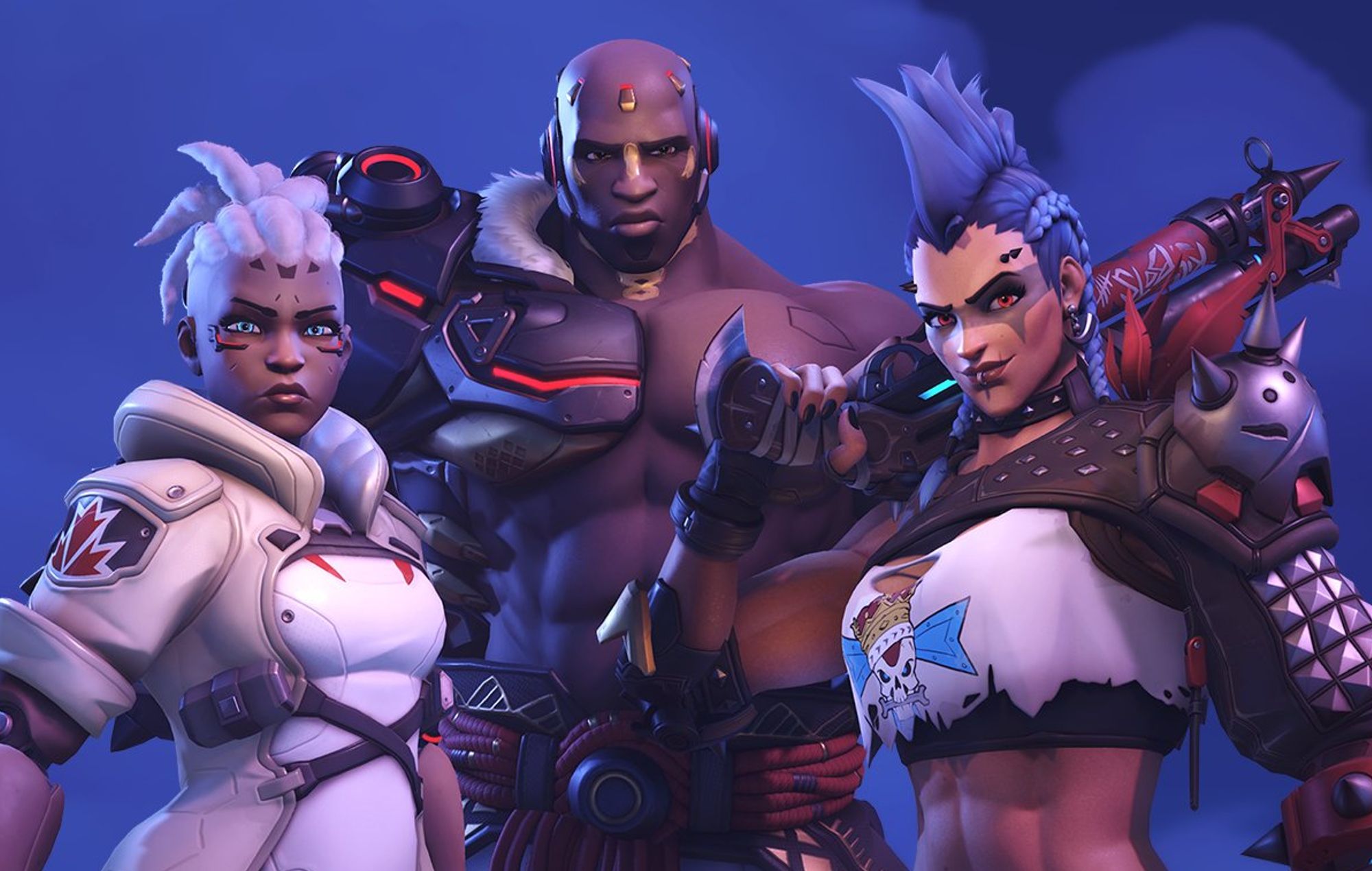 Overwatch 2’s reward system has been a subject of controversy since its launch, and a new blog post introducing Executive Producer Jared Neuss has proven that player frustrations have already reached the development team. Neuss said that the team wants players “to feel more rewarded just for sitting down and playing.”

“We want you to have new accomplishments to chase outside of your Competitive Rank and Battle Pass level. When you finish a session, we want you to feel good about the time you just spent in the game — even if you ended on an epic losing streak at 2 a.m. after saying that you wouldn’t end on a loss,” he described how the team wants players to feel while playing Overwatch 2. “There’s a lot we like about it — knocking out a bunch of daily/weekly challenges or getting something new for a hero you love can feel great!”

He asserted that the Overwatch 2 development team is aware of player concerns over the game’s reward system, including daily and weekly challenges. The team is also considering notable changes to queue times, competitive mode issues, and hero balance, with an aim to improve player experience. In the short term, the team has changed up its rewards so that players can earn skins by simply playing events during Season 2. Players can also earn in-game goodies via the game’s Twitch drop programs, through which they can support their favorite streamers.

In addition to changes coming to the game in the short term, Neuss assured players that the team has plans to make Battle Pass even more rewarding, with new challenges and play-focused progression systems also on the way for Season 3. Perhaps less excitingly, the developers have some ideas on how to make the support role more fun and attractive. Although there are not many details on these ideas, it has been confirmed by Neuss that support hero reworks, game system updates and some role-wide changes are in development.

Lastly, there are also changes coming to the competitive system. “We’ve been making some adjustments to the matchmaking system, and we implemented some changes that should help the system more accurately determine a player’s skill tier and division,” he said.