New Vegas Director Is Open To Returning To The Series 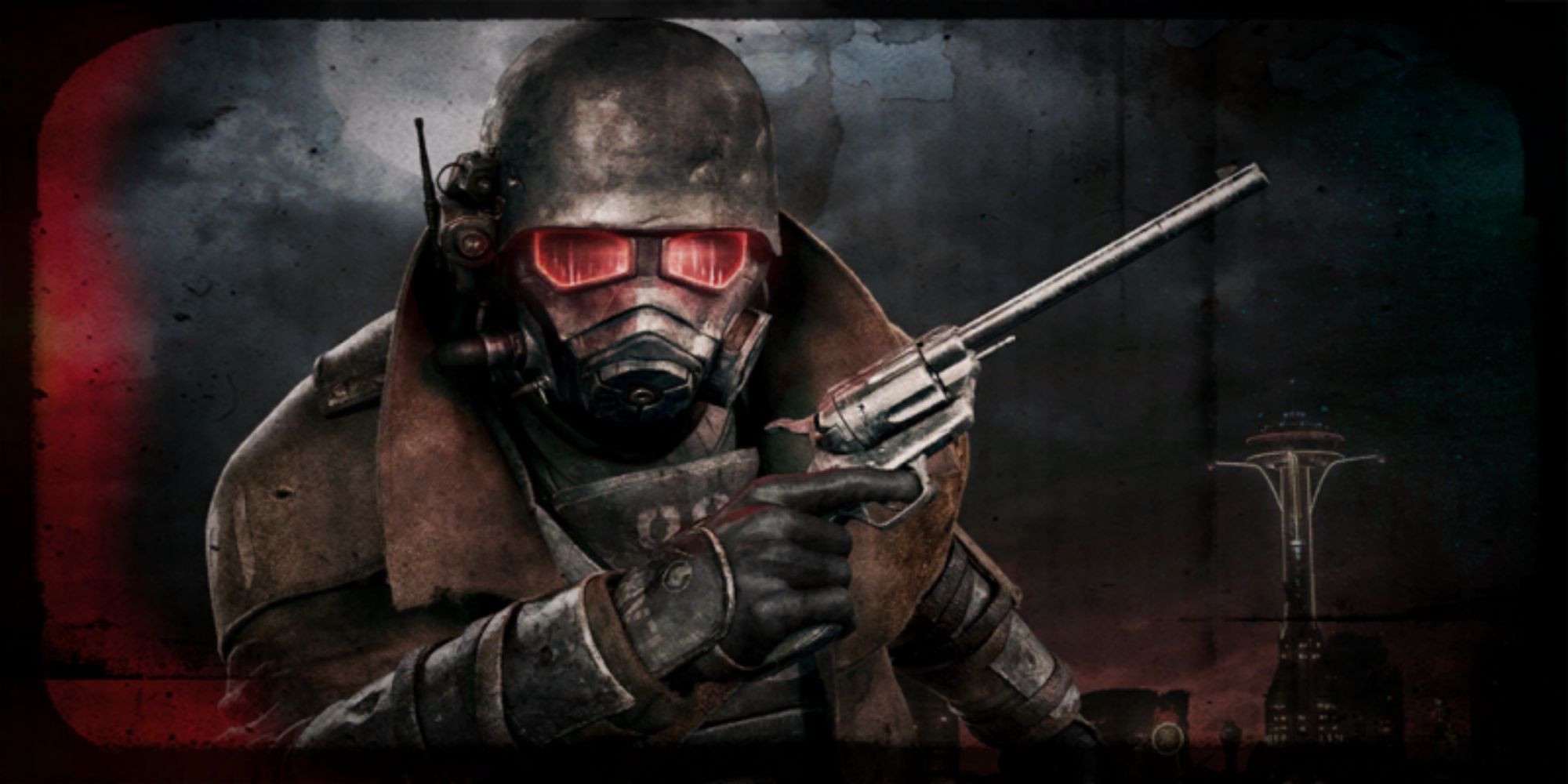 Josh Sawyer, the director of Obisidian’s newest hit title Pentiment and the narrative designer of Fallout: New Vegas, has said he is open to returning to the Fallout series during a recent episode of the Kinda Funny Games podcast.

During a section of the show that involved fan questions, Sawyer was asked what the experience was like working on Fallout: New Vegas. In response, Sawyer said, “I love Fallout, I love the setting, I could see myself working in it again, but you know, we’ll see where the future takes me”.

Fallout takes players on a journey through a post-apocalyptic version of the real world that has suffered from the consequences of ‘The Great War’, a major nuclear conflict between the U.S. and China over natural resources. Each entry takes place in ruined versions of the United States’s real-life cities, such as Boston in Fallout 4, or Washington D.C. in Fallout 3. This of course fuels further questions about what other locations the developers could explore if they decided to revisit the setting, and Sawyer says California or The Midwest could be an interesting setting for an all-new entry in the series.

Even though he is passionate about the prospect, Sawyer still touches on the difference between developing a game for a major IP like Fallout, and a smaller-scale game like Pentiment. In the former, he had to work within a larger framework, and he couldn’t decide everything about the game, meanwhile, whilst developing a game like Pentiment, he was free to make the decisions and apply his New Vegas experience or the things he wanted to see differently there in Pentiment. Mainly, he talks about background choices in the narrative that pop up and invite you to choose them, and how he worked the narrative so that these choices — despite their appeal — might not always be the safest or most viable options to choose.

Obsidian Founder Feargus Urquhart recently told DualShockers that he is also open to more opportunities for working on a new Fallout game, and according to Insider Jeff Grubb, there were talks at Microsoft at the beginning of the year to give Obsidian these opportunities, thanks to Microsoft’s acquisition of Bethesda giving them full control of the IP. Grubb did add, however, that even though the interest is there, the project is still years away from actually happening.

NEXT: Most Immersive RPGs

Ragnarok Side Quest Honors Developer Who Lost His Life To Epilepsy