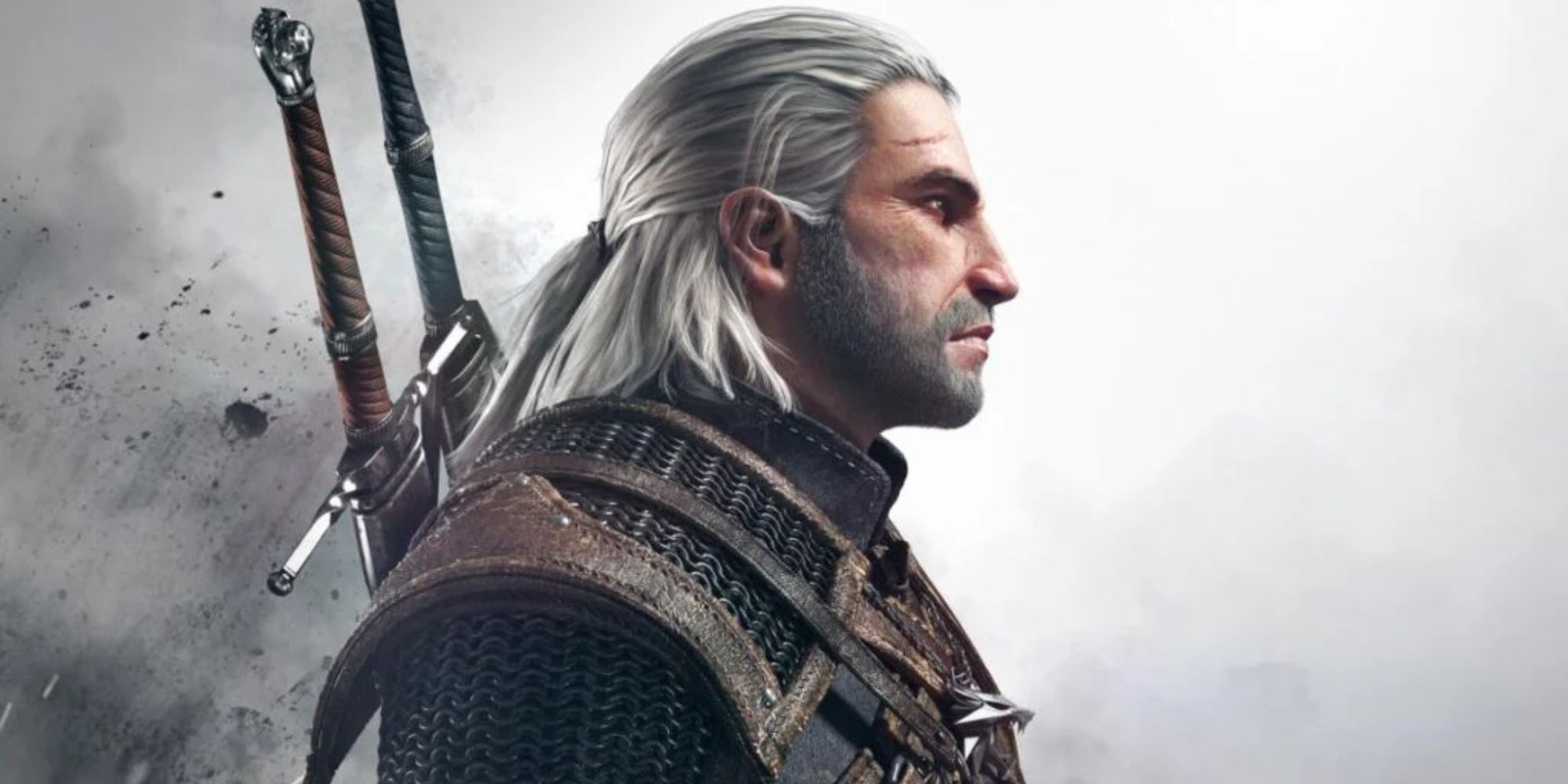 The Witcher 3: Wild Hunt – Complete Edition has gotten a plethora of new features revealed in a recent official trailer, and these features are to be included in the free next-gen update coming to PC, PlayStation 5, and Xbox Series X|S on December 14.

According to the trailer, the game will include 4K textures and models, ray tracing features, improved gameplay, 60 FPS mode, support for cloud saves, and a photo mode. A dedicated Twitch stream has elaborated and expanded on the particulars of this update, such as the implementation of ray-traced ambient occlusion (for global illumination), dynamic resolution scaling, FidelityFX Super Resolution 2 (FSR 2 for better image upscaling), Deep Learning Super Sampling (DLSS for boosting FPS performance), and screen space reflection, which is a rendering technique to enable reflections for everything, like weapons and armors, and not only water surfaces like before.

For PC users, there will be more Ultra Plus setting options to let them tinker with the background details, and a new alternative camera mode that sets their vision closer to Geralt. As for console users, they will be able to choose between performance and quality modes, and most of the aforementioned options will be there, including a 60 FPS option. PlayStation 5 players are naturally getting haptic feedback support, which will enable them to feel the casting of magic signs or the clashing of swords with new and unique vibrations. HD textures and environmental assets were also added for every element in the game, including characters, monsters, and the minute details like grass and clouds.

Regarding gameplay enhancements, there is an upcoming feature called Quick Cast that will allow you to assign your spells to certain buttons instead of having to go through the cumbersome casting menu. New map filters will be there for those who want to focus on one particular aspect during their exploration (quests, merchants, etc.), and many fan requests were also answered, including options for Geralt’s walking speed, extra outfits, subtitle upgrades, and font sizes (Simplified Chinese subtitles were also added for the first time). Moreover, there will be a pause button during cutscenes, and cross-progression will also be supported for all previous-gen players if they want to transfer the experience to any preferred platform.

Last but not least, it was announced earlier this month that the game will have faster loading times, a variety of integrated mods, and new DLC content connected to The Witcher Netflix TV series, like a new quest, swords, armor, and other items. The first part of the quest was shown during the live stream, but the developers avoided delving deeper into it because of spoilers. The original voice actors were also invited again to work on the new quest, so it would feel naturally integrated into the main story, and not be perceived as a standalone mission.

NEXT: The Witcher Season 3 Returns To Netflix Summer 2023