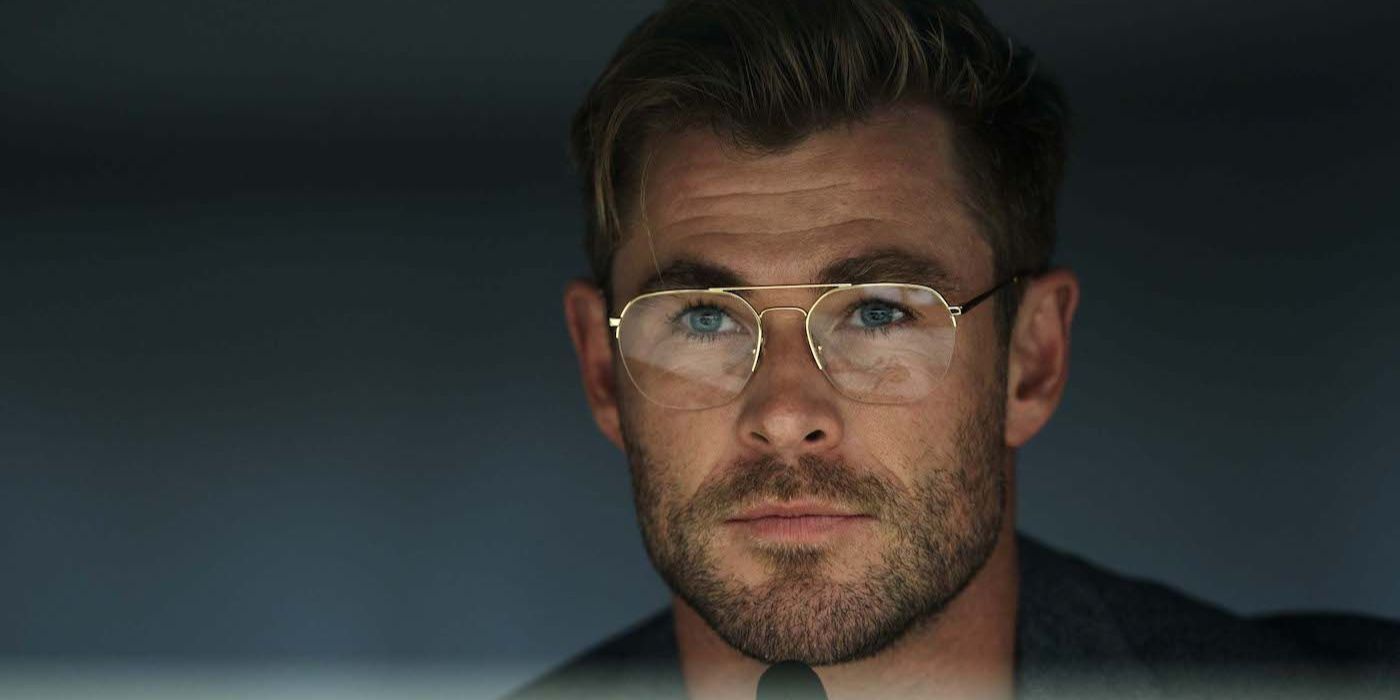 Despite being a fantastic actor, Chris Hemsworth felt insecure during the development of Furiosa, as he took a long time to figure out how to play his Mad Max villain. During the latest episode of the Happy Sad Confused podcast, Hemsworth spoke about the prequel spinoff of Mad Max: Fury Road, revealing director George Miller’s script was the best thing he has ever read.

Created by Miller in the late 70s, the Mad Max universe spawned three successful movies starring Mel Gibson in the titular role before becoming dormant for almost three decades. Then, in 2015. Miller took us back to the desert wastelands of his post-apocalyptic world with Fury Road, arguably the best franchise movie, so far. While allowing Tom Hardy to play a new version of the iconic character, Fury Road introduced Charlize Theron as Furiosa, a one-armed badass warrior who quickly became a fan-favorite. It wasn’t long before Miller announced he was developing a prequel focused on Furiosa, with Anya Taylor-Joy taking over as a younger version of the character.

While we don’t know much about Furiosa’s plot yet, Hemsworth is playing a villain in the prequel, which is another reason to watch the movie. While Hemsworth has a huge acting range, he’s usually cast in heroic parts, so Furiosa will allow him to explore a side of acting he’s not so used to visiting. Besides that, the villain Miller wrote for Furiosa is a complex and layered character, which Hemsworth admits was hard to crack. As the actor explains it:

“I just finished shooting ‘Furiosa’ with George Miller, it’s part of the ‘Mad Max’ saga, and often I get a script and I know from the first read, the second read, I know who the character is. I get an instant sort of visceral kind of feeling attached to it – ‘Okay, I got it.’ This I had read two years before I started shooting and was in awe of the script. It’s the most beautiful thing I’ve ever read, I love George Miller, but I didn’t know who this character was. We did about four weeks of rehearsals and we started digging in and diving into it, and things started coming to me. And about 2 weeks prior to shooting, something clicked. I went, ‘Oh, I think I know who it is and that’s how he moves.’”

That sounds like a lot of work, and it’s easy to understand how Hemsworth was worried during the whole process. In his words, “In the build-up, and I’m talking a couple of years, I was scared out of my mind. I’m like, ‘I’m going to derail one of the most iconic franchises. I’m going to bring down Mad Max.’” The lesson here is that if even someone as talented and successful as Hemsworth can feel insecure, so can we, mere mortals.

Who Else Is in Furiosa?

Besides Hemsworth and Taylor-Joy, Furiosa also added Tom Burke to the cast in an undisclosed role. After working in all four previous Mad Max films, George Miller is back to direct Furiosa from a script he co-wrote with Nico Lathouris. Also returning from the Oscar-winning crew of Fury Road are production designer Colin Gibson, editor Margaret Sixel, and makeup designer Lesley Vanderwalt. Nathan Jones and Angus Sampson are also set to reprise their Fury Road parts in the prequel.

Furiosa is expected to hit theaters on May 24, 2024. Check out Hemsworth’s full Happy Sad Confused interview and the movie’s synopsis below.

As the world fell, young Furiosa is snatched from the Green Place of Many Mothers and falls into the hands of a great Biker Horde led by the Warlord Dementus. Sweeping through the Wasteland they come across the Citadel presided over by The Immortan Joe. While the two Tyrants war for dominance, Furiosa must survive many trials as she puts together the means to find her way home.

How To Complete The Gym Leader Evaluations