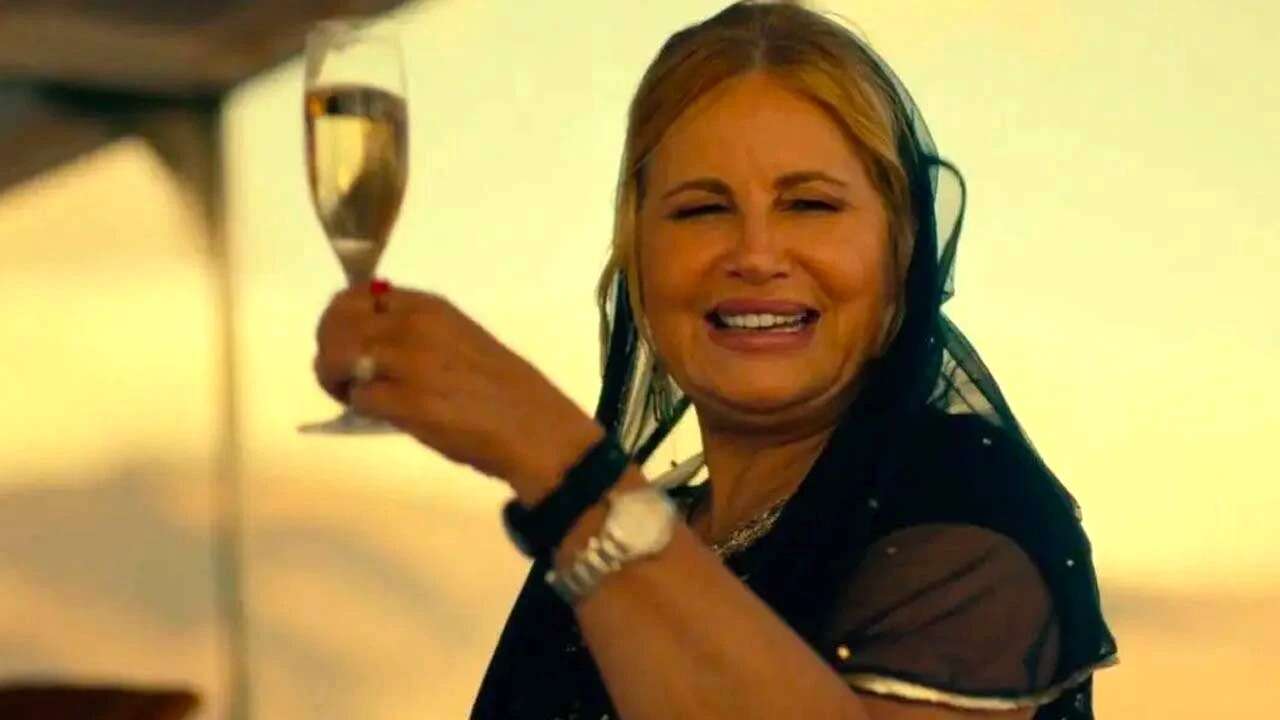 HBO Max is getting even bigger in October, with more new movies and TV shows to watch–including original content. October means Halloween, and while HBO is of course getting lots of horror picks, there is also some nice variety with other picks also deserving of your attention.

At the very end of the next coming month, the surprise hit and wildly biting satirical dramedy The White Lotus is coming back to HBO Max on October 30. Originally announced as a six-part limited series that debuted in August 2021, last year’s debut season followed the guests and employees of a Hawaiian resort chain. Alternately, the show is about a large ensemble with bigger personalities, and their various reawakenings or personal revelations about their limitations. Season 2 takes place in Sicily, and F. Murray Abraham (Mythic Quest, Moon Knight), Michael Imperioli (The Sopranos), and Aubrey Plaza (Parks and Recreation, Scott Pilgrim vs. the World) will join returning stars Jon Gries (Napoleon Dynamite) and Jennifer Coolidge (2 Broke Girls).

Another returning and surprise hit for HBO is its true-crime documentary series, The Vow. Season 1 began in 2020, and it revolves around the cult-like group NXIVM and its leader, Keith Raniere. Season 1 chronicled the emotional toll and trauma caused by self-improvement group NXIVM–which was a cover organization for a sex-slavery sorority that blackmailed, starved, and branded its members. Last year, Smallville actor Alison Mack was sentenced to three years in federal prison for her role in the NXIVM cult. In October 2020, Raniere was sentenced to 120 years in prison and fined $1.75 million. With the real-life codas coming after Season 1 of the docuseries, Season 2 on October 17 should connect a lot of troubling dots.

Below is a list of all the content coming to HBO Max in October. You can also check out everything coming to Hulu and Disney+.