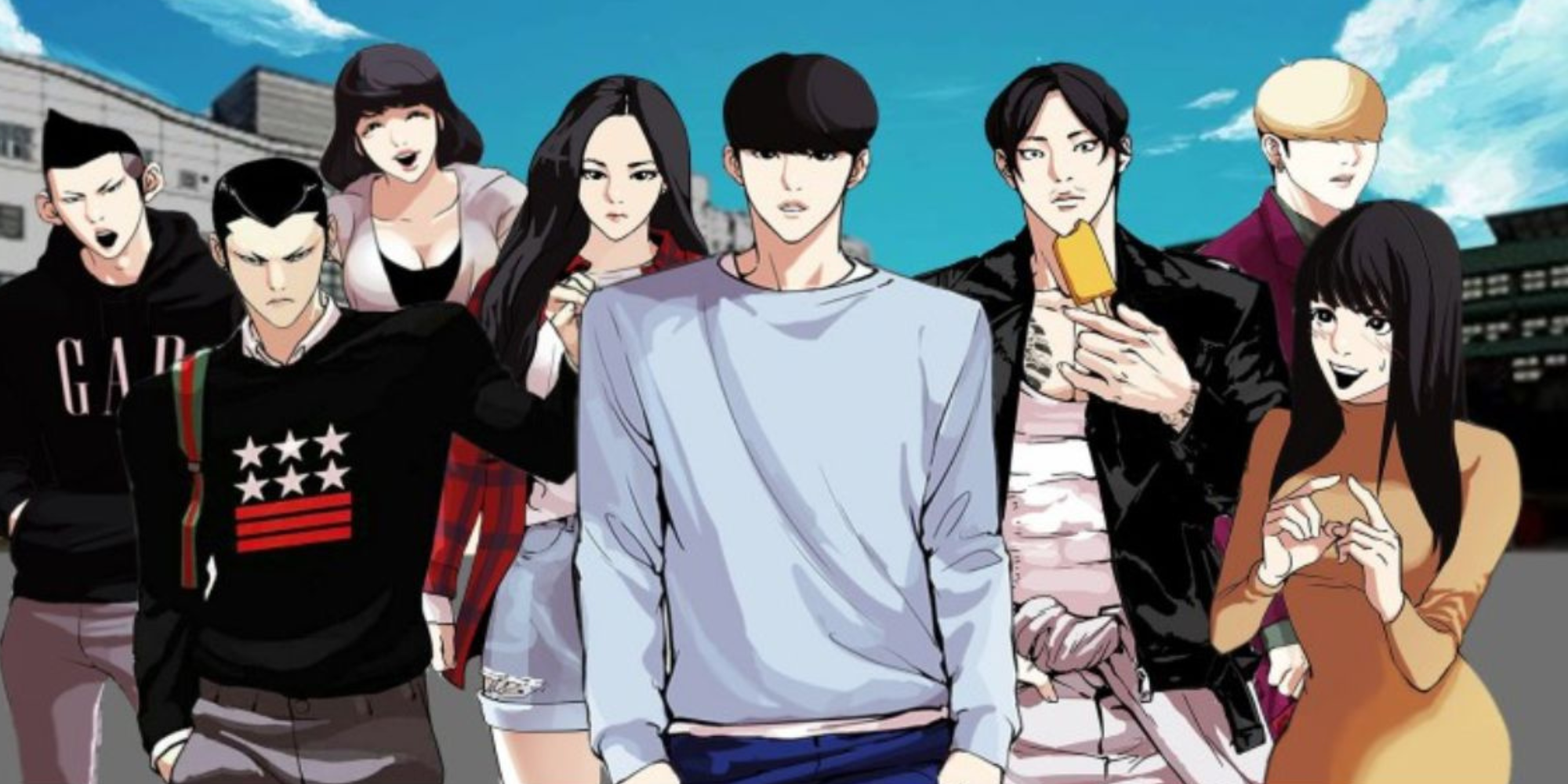 The Fall 2022 anime season has been an eventful one. While there are already fantastic anime on the way, producers have not let up with new announcements. It’s fantastic to see South Korean creators beginning to enter the fray as well. The Lookism webtoon started publishing back in 2014 and has gained immense popularity since, this will mark the first time that the series is getting adapted to television. The official trailer and a key visual were shared to herald the announcement.

The news comes directly from the official Twitter of Netflix Anime after the announcement was done at Netflix Tudum event. As confirmed in the Tweet, the upcoming series will release on November 4, 2022. Interestingly, the famous South Korean band, Ateez, will perform the theme song of the series.

Unlike most anime announcements that take place at least a year before the show’s official release, Netflix remained tight-lipped regarding its production and announced the anime adaptation just a month prior to when it’s supposed to release. Studio Mir has animated the upcoming series, this studio is best known for Dota: Dragon’s Blood, Harley Quinn, Mortal Kombat Legends: Scorpion’s Revenge and much more. The key visual shared with the fans showcases some of the show’s characters, including Daniel Park, Jay Hong, and Zoe Park.

The official trailer, viewable below, shows the main lead of the series, Daniel Park, an unattractive guy who mysteriously gains a new attractive-looking body, which he uses to remake his life.

Currently, we don’t have any official word regarding the episode count, the number of seasons, story arcs in adaptation, or the cast and staff of the series. But, this information will likely be forthcoming in the coming days.

NEXT: Best Anime Movies Of All Time