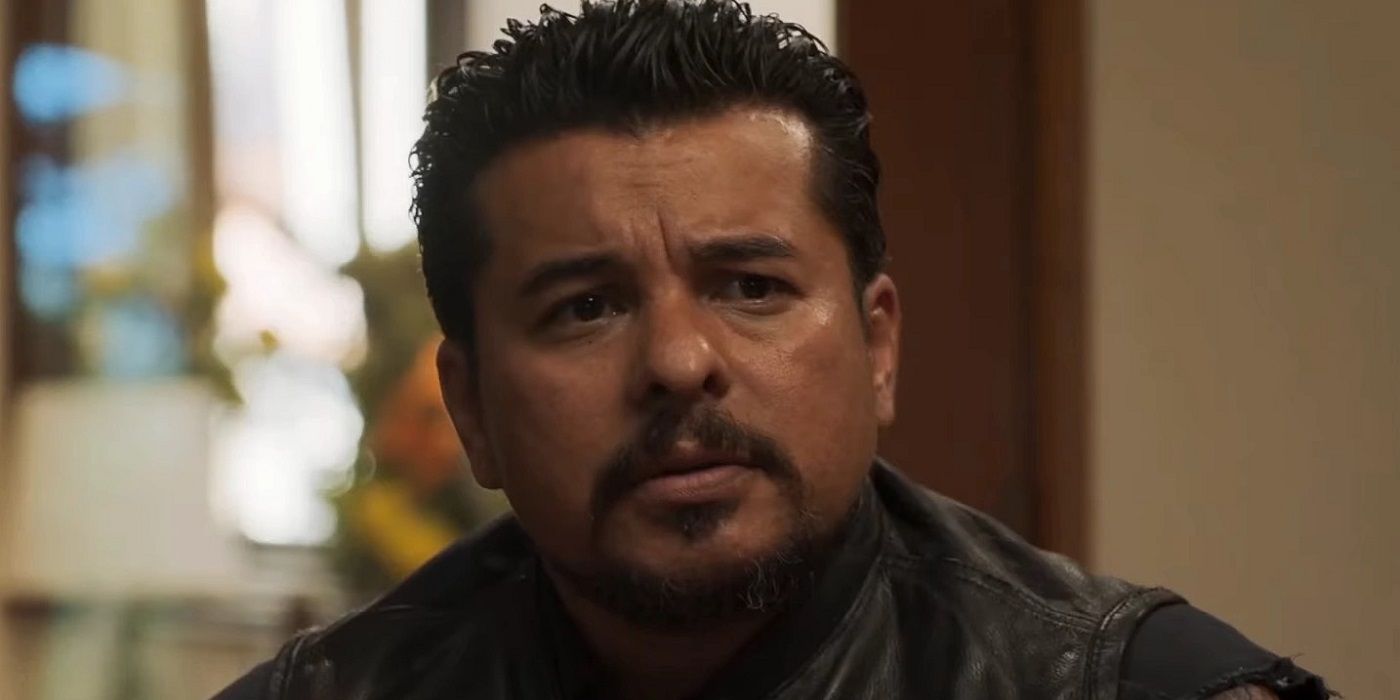 It has been announced that Jacob Vargas is set to appear in a recurring role in the upcoming Disney+ series National Treasure based on the films of the same name.

The report of Vargas’ casting comes from Deadline which also provided some insight into the character that he will be playing. Vargas will be playing the character of Rafael, who is described as a “rugged, treasure obsessed, adventurous soul with a good sense of humor.” The report also says that Vargas will have a heavily recurring role in the series, so it is very likely that he will play a major part in the show’s story.

Vargas is the latest actor to join the series based on the popular film from 2004 and its 2007 sequel National Treasure: Book of Secrets. He will be joining series lead Lisette Alexis who will play the character Jess, who is described by their official description as a “brilliant and resourceful DREAMer who embarks on the adventure of a lifetime to uncover the truth about her family’s mysterious past and save a lost Pan-American treasure.” The series’ cast includes a returning face from the original films in the form of Justin Bartha reprising his role as the beloved character, Riley Poole. The rest of the cast includes the likes of multiple award-winning actress Catherine Zeta-Jones (Ocean’s Twelve), who Bartha will be reuniting with after the pair starred in the 2009 film The Rebound, as well as Zuri Reed (Flatbush Misdemeanors), Jordan Rodrigues (Lady Bird), Antonio Cipriano (Jagged Little Pill on Broadway), Jake Austin Walker (Rectify), and Lyndon Smith (Parenthood).

Vargas recently portrayed the character Tony Ochoa in the Netflix series Mr. Iglesias and also has a recurring role in FX’s Mayans MC as Allesandro Montez, a role that he reprises from Sons of Anarchy. He has also appeared in Luke Cage as Domingo Colon. Some of Vargas’ film credits include Princess of the Row, The 33, and Diego Luna’s Cesar Chavez biopic. He was most recently seen in Steven Soderbergh’s Kimi.

Marianne and Cormac Wibberley wrote the pilot episode of the series which will be directed by Mira Nair. Rick Muirragui will also serve as a writer on the series. The Wibberleys, Nair, and Muirragui will also serve as executive producers on the project alongside original franchise director Jon Turteltaub as well as Jerry Bruckheimer, Jonathan Littman, and KristieAnne Reed.

The National Treasure Disney+ series is currently in production and does not yet have a release date or release window currently announced.