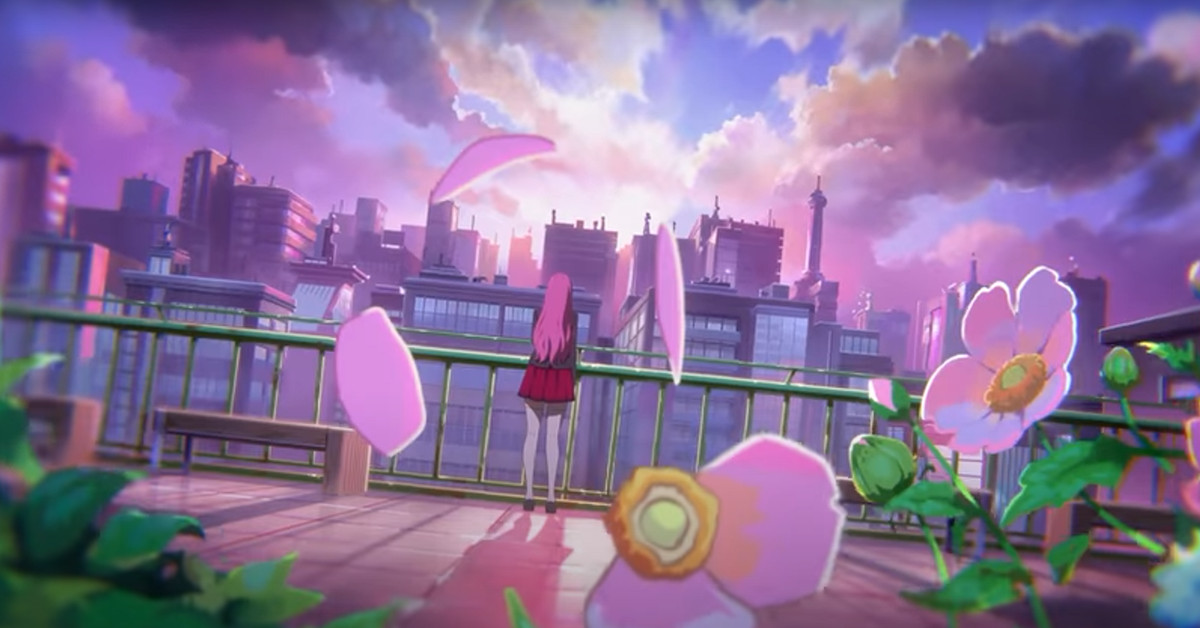 The new Star Guardians trailer, which is called Return to Valoran City, mostly just teases fans about what might be on the horizon for League of Legends’ ever-growing team of magical-girl inspired heroes. The trailer features a mysteriously hidden figure walking through the streets of a seemingly abandoned city. The whole thing has a similar vibe to the movies of Makoto Shinkai (Your Name, 5 Centimeters per Second), and while it sets a beautiful mood, it doesn’t exactly tell us much about the Star Guardians’ latest adventure.

While Riot hasn’t announced anything specific about the new Star Guardians, it does seem a bit suspicious that the developer also revealed a new champion in the past few days with a short trailer for Nilah, which was released on June 17. With this close proximity, it’s possible that Nilah could play a role in the new Star Guardian event, but we’ll have to wait for Riot to say more before we know for sure.