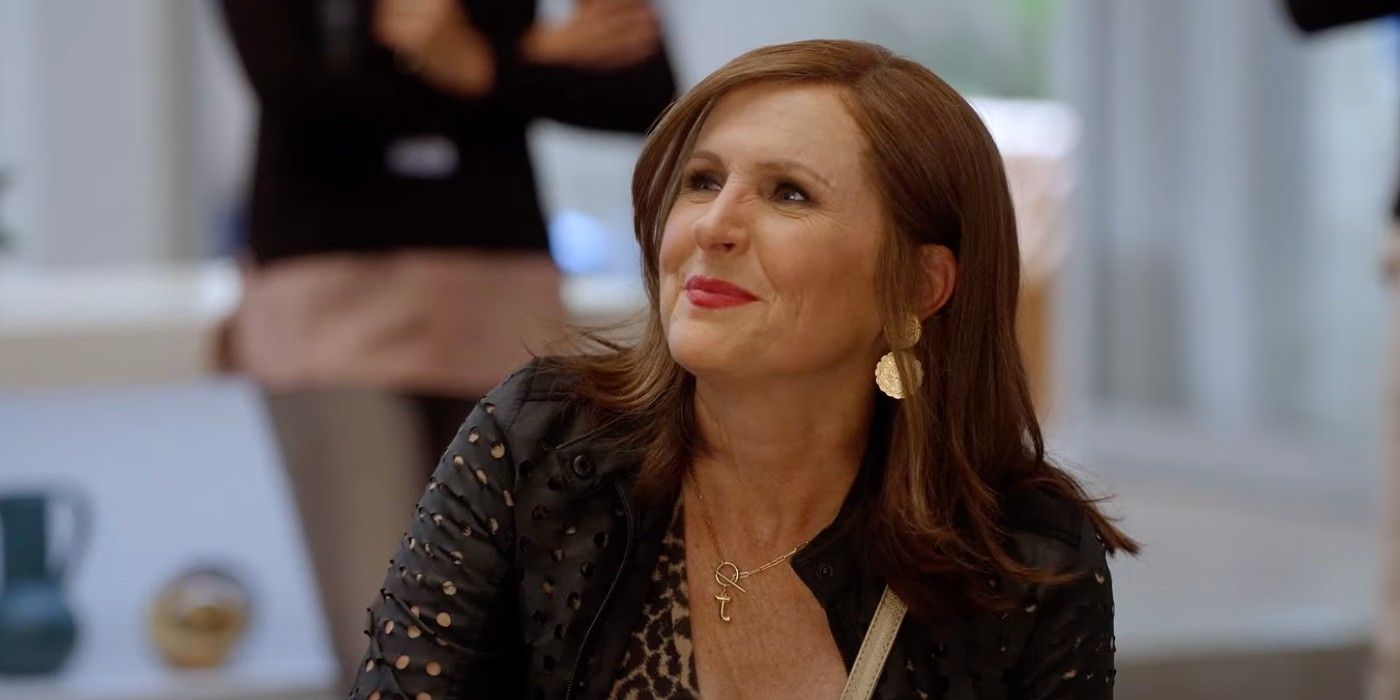 HBO Max signed a first-look deal with Saturday Night Live alumnus Molly Shannon. According to Deadline, the agreement says that HBO Max will have the right to pick any project Shannon develops for the duration of one year.

Shannon has become a coveted author in Hollywood after her recently published Hello, Molly!: A Memoir hit the New York Times Bestseller list. The memoir reveals how family tragedy affected her career, shaping her into the star she came to be. The book’s phenomenal success proved that Shannon was a writer to keep an eye on, besides an outstanding actress. So, HBO Max was fast to snatch any future project idealized by Shannon through the first-look deal.

After acting on Broadway and in several minor roles in multiple TV shows, Shannon’s major break came when she was cast on SNL. The star would be a regular part of the popular weekly program from 1995 to 2001. In the meantime, Shannon started to build her Hollywood career with supporting roles in beloved films such as Never Been Kissed and 2000’s How the Grinch Stole Christmas. More recently, Shannon became known for her roles in series such as Enlightened, Divorce, and The White Lotus. Shannon is also an experienced voice actress, having played the werewolf Wanda in the Hotel Transylvania film franchise.

RELATED:‌ Molly Shannon’s Best ‘SNL’ Moments, From Mary Katherine Gallagher to Sally O’Malley and Everything in Between

With such a varied and prolific career, Shannon could develop all sorts of projects under the HBO Max contract. She has experience in film, TV, and animation, besides having worked as a comedian for many years. That means we are all very excited to see what Shannon will come up with now that she has a big deal signed with one of the most important streaming services on the market. One obvious possibility is to cash in her memoir, either by adapting it directly or using it as an inspiration for a project. HBO Max is most definitely hoping Shannon moves in this direction, as the book’s success would be a great marketing tool.

Shannon won a Film Independent Spirit Awards for Best Supporting Female in the film Other People. The star also has multiple Emmy nominations for her work in SNL and Enlightened. Shannon will be seen next on Zach Braff’s first directorial project in four years, A Good Person, set to hit theaters this November. A Good Person also stars Florence Pugh and Morgan Freeman.

Zach Braff on ‘Cheaper By the Dozen,’ Florence Pugh in ‘A Good Person,’ and Directing ‘Ted Lasso’

Sony disables PlayStation Plus stacking ahead of its big revamp