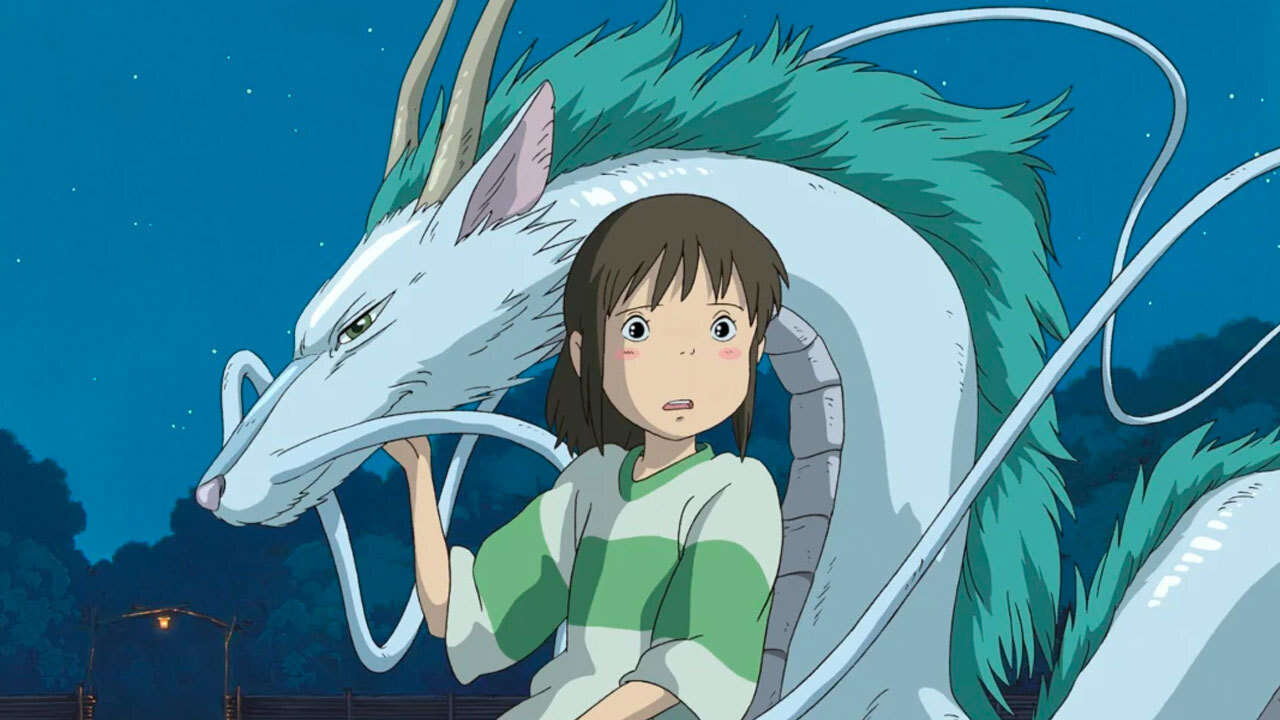 Studio Ghibli co-founder and main figurehead Hayao Miyazaki, 80, has revealed in a new–and rare–interview that he will be coming out of retirement once again to his intended final film. Speaking with The New York Times, Miyazaki said his last movie will be an adaptation of the popular 1937 novel titled How Do You Live?

Miyazaki described the movie as a “fantasy on a grand scale,” and the article paraphrases the filmmaker’s assessment of the novel as being a story about a 15-year-old boy in Tokyo who wanders into the city and is overwhelmed: “The watching self, the self being watched, and furthermore the self becoming conscious of all this, the self observing itself by itself, from afar, all those various selves overlapped in his heart, and suddenly he began to feel dizzy.”

The influential artist has been creating anime films for decades, and helped found Studio Ghibli in 1985. Within the studio, Miyazaki’s son, Goro Miyazaki, is continuing his father’s legacy and has recently led the movie Earwig and the Witch–which departed from Ghibli’s tradition of two-dimensional animation in favor of computer-generated graphics. That film–also an adaptation of a novel–came out stateside back in February.

HBO Max is the streaming home both for all of Studio Ghibli films, and also 10 Years, a strong documentary showing how they were made.

A Studio Ghibli theme park is expected to open in Japan in 2022.