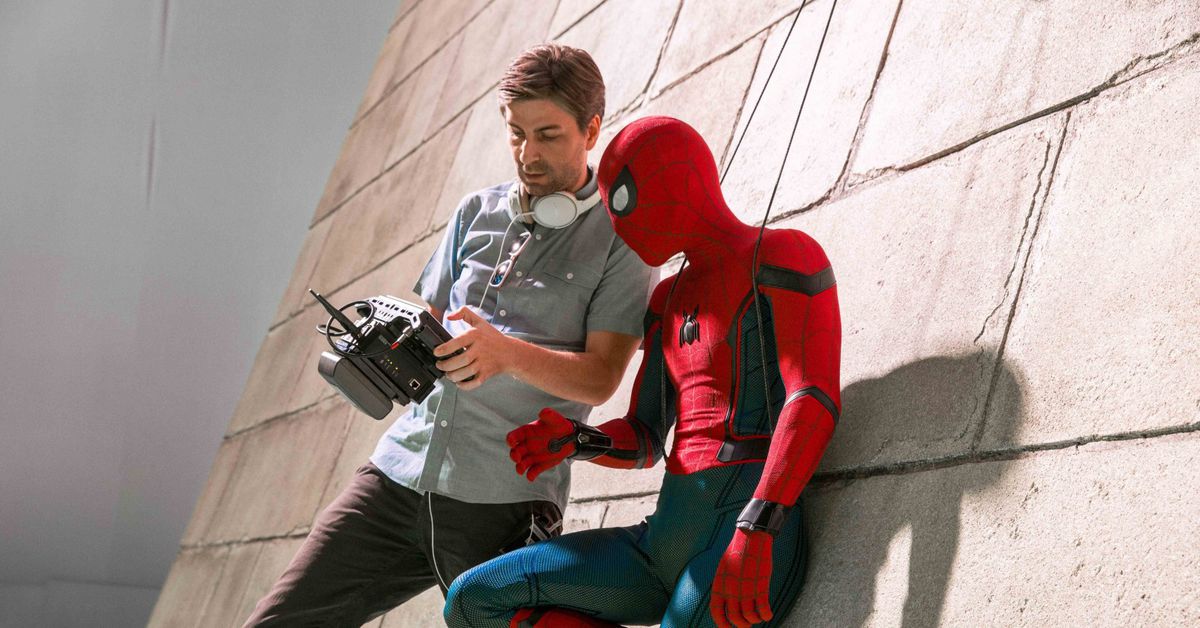 Marvel’s going to need a new director for its upcoming Fantastic Four movie. Director Jon Watts, who was previously attached to the project, has parted ways with the project, citing a need for a break from superhero movies. Deadline reported the move on Friday, and it was quickly confirmed by Disney and Watts.

Watts previously worked with Disney on all three of its Tom Holland Spider-Man movies. Watts was signed on to direct Fantastic Four next, but after helming the entire Spider-Man trilogy, it seems he decided that he needed a break from superheroes.

“Making three Spider-Man films was an incredible and life changing experience for me,” Watts said in a statement to Deadline. “I’m eternally grateful to have been a part of the Marvel Cinematic Universe for seven years. I’m hopeful we’ll work together again and I can’t wait to see the amazing vision for Fantastic Four brought to life.”

Marvel studios president Kevin Feige confirmed that there was no bad blood between the director and the studio, saying, “Collaborating with Jon on the Spider-Man films has been a true pleasure. We were looking forward to continuing our work with him to bring the Fantastic Four into the MCU but understand and are supportive of his reasons for stepping away. We are optimistic that we will have the opportunity to work together again at some point down the road.”

Disney announced Fantastic Four in 2020, but the movie was never given a release date.