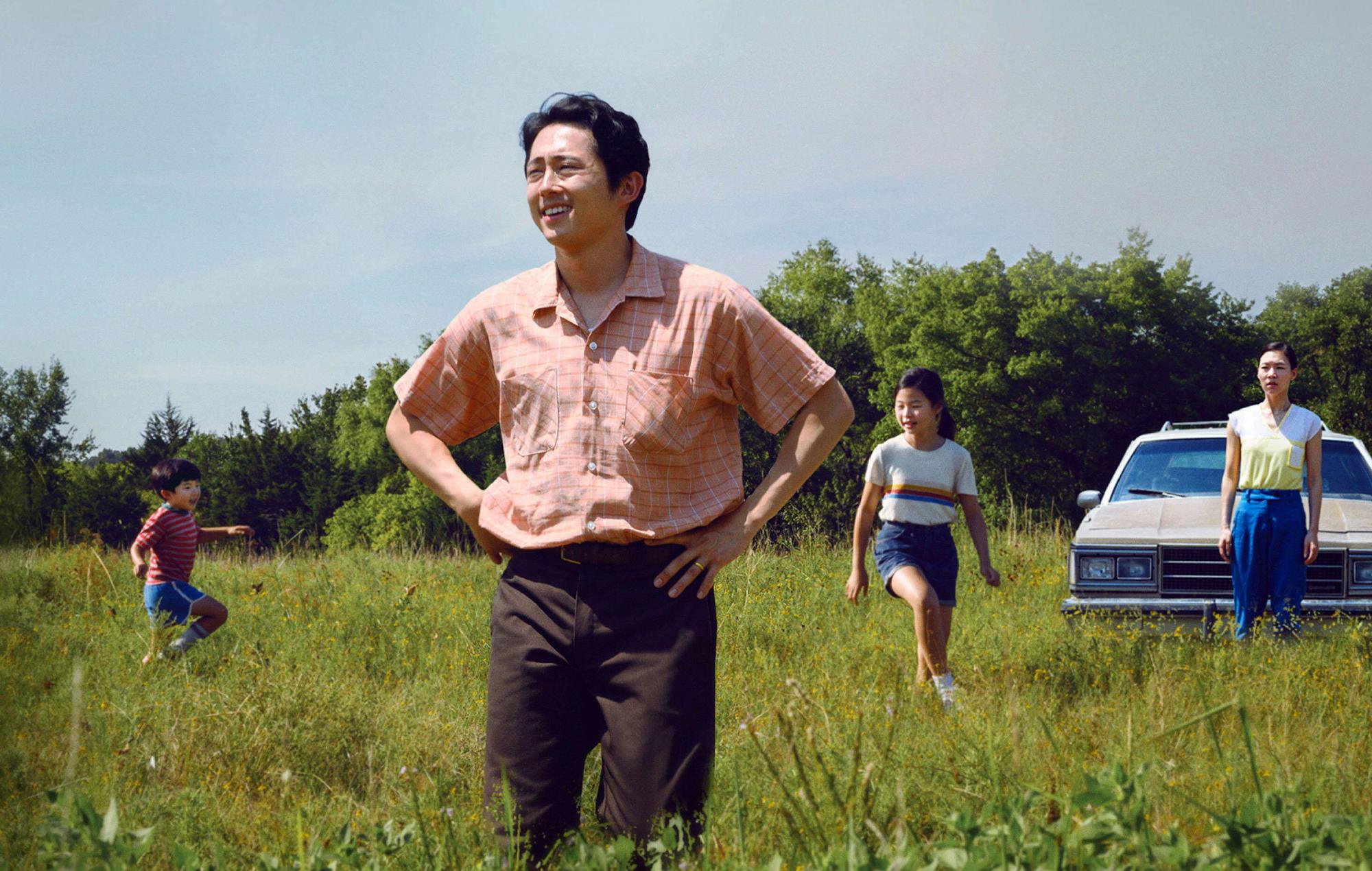 A dual-language screenplay book for Minari has been released by A24, available in both English and Korean translations.

Other contents in the book include an original essay by Vietnamese American poet Ocean Vuong, a poem by Claude Wilkinson, and annotated photographs from Chung’s own childhood family albums.

Yeun, who plays Jacob, also provides a foreword, which reads: “Isaac is a beautiful writer. When I first read his script, I remember feeling so moved. His words were pure and true, his rendering of this family existed in a place beyond our memory, far past our gaze.”

This book is the latest in A24’s screenplay collection series, following other books for The Lobster, Under The Skin, Hereditary, Moonlight and The Witch.

Minari is a semi-autobiographical take on Chung’s upbringing and follows a family of South Korean immigrants who try to make a living in rural Arkansas, US during the 1980s. The film received six Oscar nominations, with Youn Yuh-jung winning Best Supporting Actress for her performance.

In a four-star review, NME wrote: “There’s an irony to Minari being one of the year’s most talked-about movies, the buzz around it growing ever louder as it racks up more and more nominations in 2021’s delayed awards season. The latest film from director Lee Isaac Chung is quiet and restrained, its scenes filled with small subtleties rather than big noise.”

With Sales Outpacing Pokémon, Why Is Splatoon So Popular In Japan?

The Rabbids speak for the first time in Mario+ Rabbids: Sparks of Hope