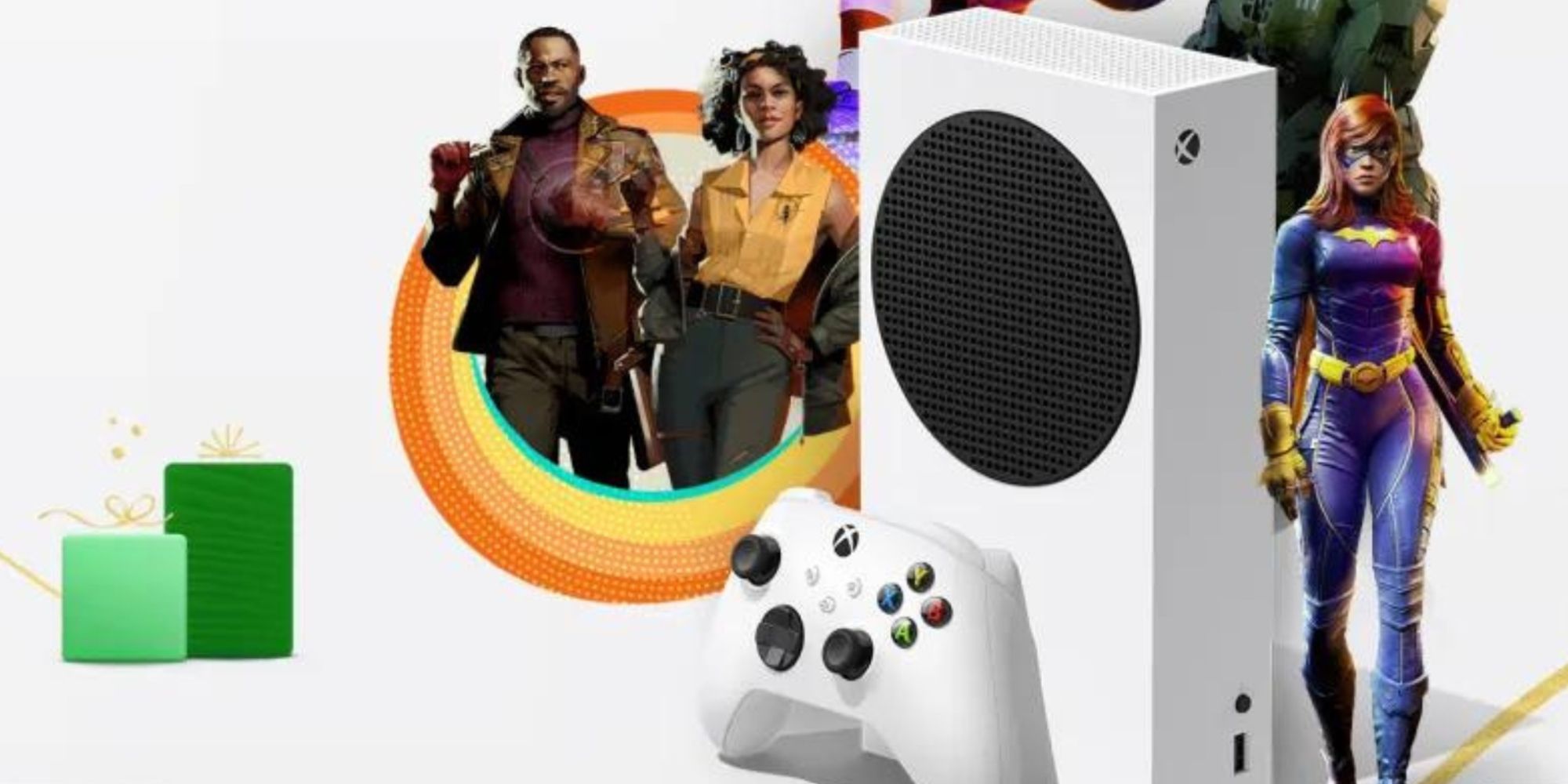 Microsoft has announced today on the Xbox News Wire that it will be dropping the price of its Xbox Series S console from $299 to $249 in North America. At the time of writing, this deal has only been announced on the North American Xbox News Wire site, and the deal is already live. However, whether a similar promotion will take place in other territories remains to be seen, though it’s likely that individual retailers will run their own offers through the run-up to Christmas.

In North America, you can bag an Xbox Series S for $249 directly from the Microsoft Store, or via select retailers. It is a time-limited offer, though there’s no word on when the deal will end. The Microsoft Store simply notes “while supplies last.”

Sadly, the promotion only applies to the Xbox Series S and not the beefier premium Xbox Series X. That being said, the official announcement states that “additional holiday offers will be available in more regions in the coming days.” This could mean the Xbox Series S deal will be expanded to more countries. Or, it could be that the Series X will get a temporary price cut before Microsoft raises its console prices next year.

Phil Spencer recently said that the company might have to raise prices for games, consoles, and subscription services, though the executive also said that the firm will hold its prices going into the holiday season to remain affordable as the value option.

It’s not just the Xbox Series S getting a price cut. The Xbox Black Friday sale is in full swing and there with over 900 discounts live on the Xbox game store. There’s everything from original Xbox games, Xbox 360 releases, as well as Xbox One and recent Xbox Series X|S games.

In addition to enough games to last several lifetimes, some other hardware is on sale, too. If you’re in the market for a new Xbox controller or other Xbox/PC gaming accessories, there are some decent discounts across the board.