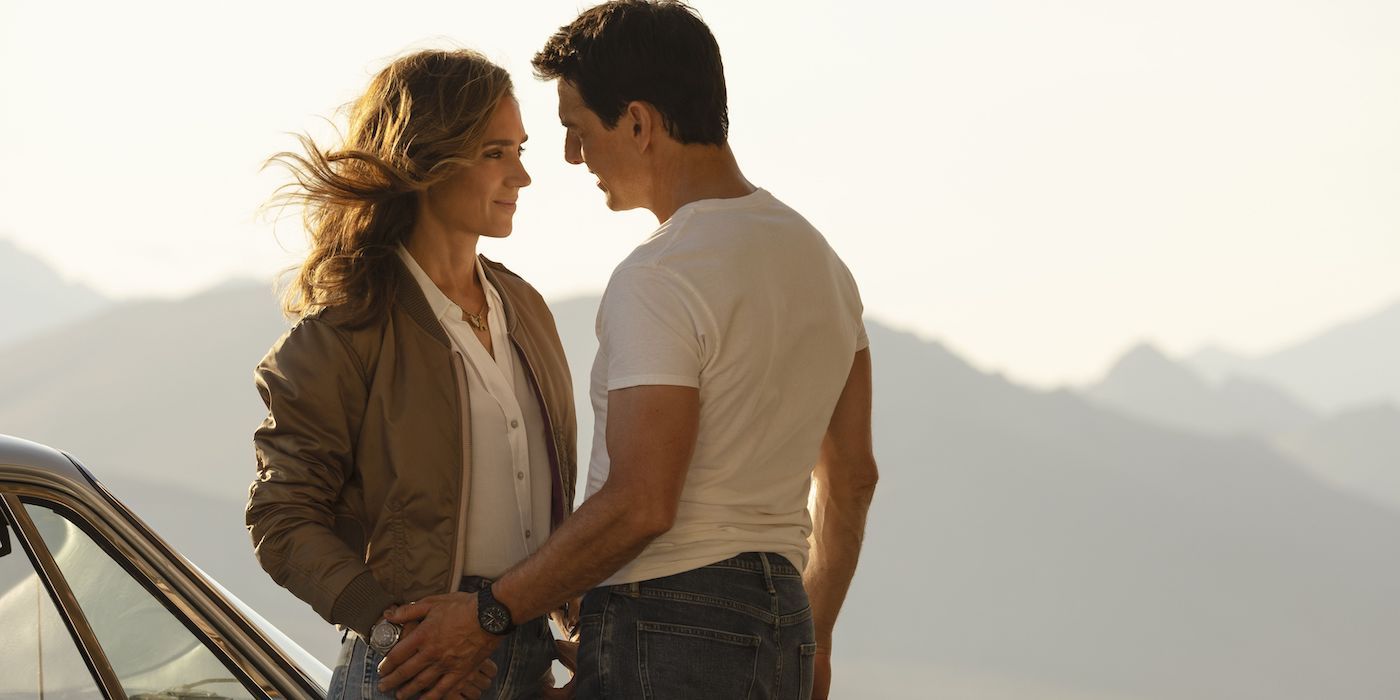 In addition to its negligible drops at the domestic box office, Paramount’s Top Gun: Maverick is soaring internationally as well. The film picked up another $37 million from 65 overseas territories in its sixth weekend, taking its running international total to $544.5 million. Domestically, the film is expected to make $34 million over the extended Fourth of July weekend, taking its running total to an estimated $572 million. Which means that worldwide, Maverick is passing the $1.1 billion mark as we speak.

It fell by just 9% from the last weekend domestically, and by 16% at the international box office. The film’s top-performing overseas market this weekend was South Korea, where it actually jumped by 1% after debuting there a week ago. Paramount recognized the importance of the market and made sure to send star Tom Cruise on a publicity tour to Korea, despite the film’s delayed release there. Maverick’s running total in Korea is now $27.5 million.

Australia, Japan and Saudi Arabia also witnessed weekend-on-weekend jumps. The film added $3.9 million, $3.6 million and $1.3 million in those territories, respectively. Maverick’s biggest overseas markets currently are the U.K. ($84 million), Japan ($57 million), Australia ($51 million) and France ($42 million). The film has grossed over $25 million in Germany, and nearly $20 million each in Italy, Brazil and Taiwan.

Cruise is celebrating his 60th birthday today, and astonishingly (despite having sustained such a celebrated career) seems to be peaking now. Maverick is by far his highest-grossing film both internationally and domestically. It is the year’s biggest film in every regard, and sets the stage for the next two years in Cruise’s career, which will see the release of back-to-back Mission: Impossible movies.

Maverick also marks a much-needed win for Paramount, which until a few years ago was struggling to compete with the Big Four — Warner Bros, Universal, Disney and what is now known as 20th Century Studios. With high-profile franchise failures such as Transformers: The Last Knight, Star Trek Beyond, Teenage Mutant Ninja Turtles: Out of the Shadows and more, the studio retooled its strategy and had some major behind-the-scenes changes in personnel. This has resulted in five back-to-back box office hits this year alone: Scream, Jackass Forever, The Lost City, Sonic the Hedgehog 2 and now Maverick.