Marvel’s best series yet – apart from the accent 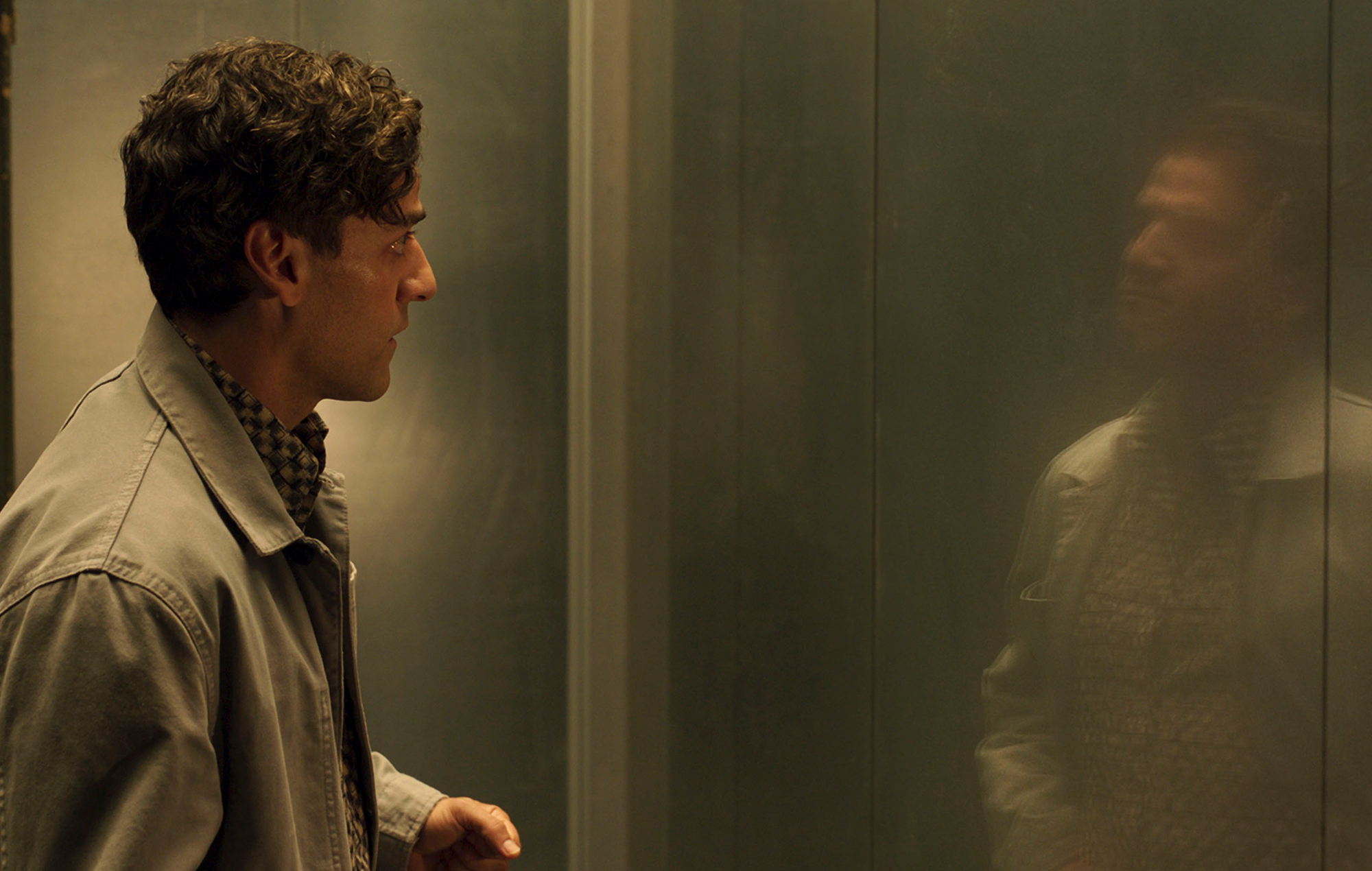 You just have to get past the accent. Anywhere outside of Britain, Oscar Isaac probably sounds fine in Moon Knight – modelling his character on Karl Pilkington, but sounding more like Ricky Gervais meets Russell Brand meets Frank Spencer. It’s not that he’s bad at the accent, it’s just that it never stops sounding weird – running around London’s National Gallery (pretending it’s the British Museum…), fighting Egyptian gods and out-adventuring Indiana Jones all while sounding like he should be on BBC Three.

In fairness, British nerd “Steven” is only one of Isaac’s roles in the series, and only one part of a much bigger, much more fascinating puzzle that arguably amounts to the best thing Marvel have made in years. Isaac’s Steven is a lowly gift shop cashier, but he also plays Marc, badass tomb-raiding mercenary; Moon Knight, super-powered caped crusader; and Mr Knight, mythical detective. He’s Karl Pilkington but he’s also John Wick, Batman and Bruce Wayne – all wrapped up in the body of man struggling with dissociative identity disorder. Or maybe he’s just being puppeted around by an ancient moon god with the voice of F. Murray Abraham?

The premise clearly takes a fair bit of getting used to, but Moon Knight’s masterstroke is Isaac himself – playing at least four main roles at once and getting to show off every side of his acting skills in a series that delights in mixing up action, comedy, horror and psychological drama. One minute he’s beating up zombie jackals on the rooftops of London, the next he’s outrunning goons in an Austrian cupcake van, blasting out Wham! – all before pouring his heart out to a living statue in Covent Garden and abseiling into an Egyptian tomb.

Indiana Jones is the clear inspiration here, but so is The Mummy, Venom, Legion and Split – rewriting some of the madder theological backstory of Eternals to give the MCU its most exciting new chapter of Phase Four. Not that Moon Knight, the fan-favourite hooded superhero, gets too much of a look in. Anyone expecting to see Moon chopping up goons with his crescent blades will only be occasionally impressed by the show’s stripped-back set pieces. There’s so much story and character crammed into each episode that the comic book action feels surprisingly dialled down – packing so much more of a punch when it is unleashed that it almost feels like the rest of the MCU should be taking notes.

Whenever Isaac isn’t stealing the show, Ethan Hawke steps up. Cast here as a complicated baddie with his own Messiah complex to struggle with, his cult leader Arthur Harrow seems far more believably threatening here than most of the other black and white (or purple) Marvel monsters. Better still, May Calamawy gets the mainstream lead she deserves after her Emmy-nominated role in Ramy. Layla El-Faouly, to give her character her full name, is a funny, feisty new Lara Croft that’s surely worth her own spin-off.

Marvel’s first crop of small screen shows have been full of highs and lows. WandaVision started out as the bravest before The Falcon And The Winter Soldier dragged its ambitions back down to the ground. Loki went big before Hawkeye gave us something more self-contained. It was almost like the studio were still figuring out how to make a film that feels like a miniseries into a TV show that belongs at the cinema.

With Moon Knight, they’ve finally hit on the perfect formula. It’s a series that never looks like anything less than a huge summer blockbuster, but one that isn’t afraid to fill six hours instead of two. Always pushing into unexpected places and never afraid to head into the dark, it’s a grandstand character-piece dressed up as a swashbuckler with at least a couple of the roles Isaac was born to play.

Moon Knight is already confirmed for future MCU crossover roles, but that’s the least the character deserves. Give us a second series. Give Isaac his own film. Let him be the new Indiana Jones. Hell, let him be the new Karl Pilkington if he wants.

What is Today’s Octordle Answer? Daily #97, 1 May – GameSpew