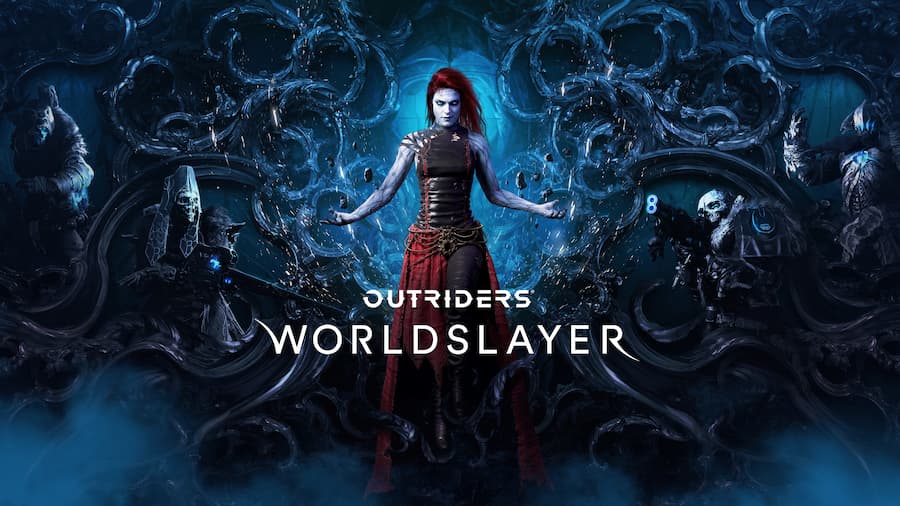 If you’ve been itching for a reason to return to Outriders, you’ll get it this June with the release of Worldslayer.

Featuring a brand new story campaign, Worldslayer aims to expand the Outriders universe. With events taking place after the end of the main campaign, you’ll find yourself up against an Altered more powerful than any you’ve met before: Ereshkigal. And of course, in your journey to thwart her, you’ll travel to new places and encounter new threats.

While it’s perhaps best to have completed the main campaign of Outriders before starting Worldslayer, as you’ll have more of an idea of what’s going on, you can jump straight into the expansion if you please. This will be facilitated by a new Level 30 Boost feature, ensuring your character is powerful enough to face the challenges ahead. You’ll even be given some decent starting gear.

The Level 30 Boost feature can be used as many times as you want, making it useful for starting a new class without starting at level 1. And you don’t have to miss any story content as you’ll be able to go back and play the original campaign thanks to the timeline feature, with enemies scaling to your level. But those who have already invested time into Outriders are likely going to want to move their existing characters over to the new campaign, complete with their customised gear. 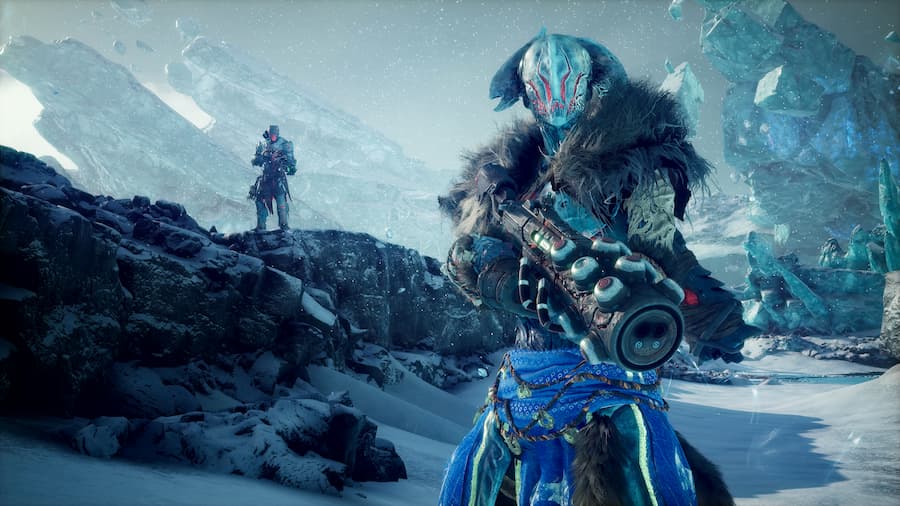 Loot is another reason why Outriders players are likely to love Worldslayer. It introduces almost 100 new legendary items overall, including two new five-piece legendary armour sets per character class, and new three-piece armour sets that will be equippable by all classes. And then there’s Apocalypse gear. Becoming available to drop when playing on Apocalypse Tier difficulty levels, these high-powered guns and armour pieces have three mod slots, making them very desirable indeed. You’ll still only be able to mod one of their slots, though.

Related: Read our review of Outriders 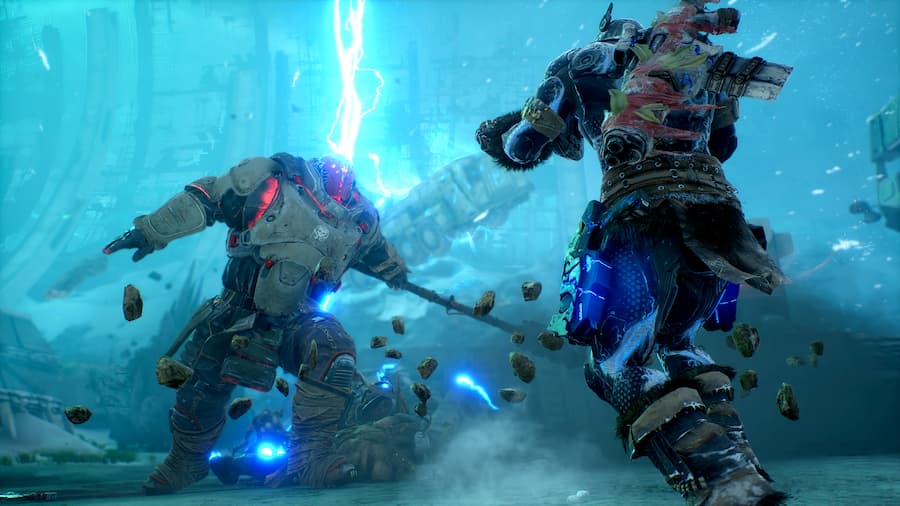 It should go without saying that the the higher the Apocalypse Tier, the better the loot you can obtain. At Apocalypse Tier 40, the max gear level is 75 – an increase of 25 from the original game. There’s more chance of any loot you get being rare, too, and you’ll gain more experience. But to be able to stay alive at Apocalypse Level 40, you’re going to need a very powerful character indeed.

That’s where the PAX Class Tree and Ascension Points come in. The PAX Class Tree becomes available at level 30 and after you’ve started the Worldslayer content. As you complete key objectives in Worldslayer, you’ll earn PAX Points, and these can be used to activate Nodes in two new (short) skill trees unique to each class. They essentially allow you to develop your character even further, making them more unique. And each Node is equivalent to a major node in the original skill trees, making each investment rather impactful.

Ascension Points, on the other hand, are akin to Paragon Points in Diablo 3, for anyone familiar with them. You’ll begin earning Ascension Levels once you hit level 30 with Worldslayer installed, and with each level you gain you’ll be rewarded with Ascension Points. Up to 200 Ascension Points can be obtained, and they can be distributed across either Brutality, Endurance, Prowess or Anomaly. And within each of those are a further five categories, allowing you to increase stats such as Anomaly Power, Armour, HP Leech, and critical rate.

Developer People Can Fly states that getting all 200 Ascension points is likely to take hundreds of hours, providing a reason to keep to keep going back to the game. And as you get more points and power your character up, you’ll be able to push into higher Apocalypse Tiers, opening up better gear. Chances are that most players will be gaining Ascension Levels in the brand new endgame content that is planned, but People Can Fly is staying tight-lipped about it right now. All we know is that it’s going to be called the ‘Trial of Tarya Gratar’. More will be revealed later this summer. 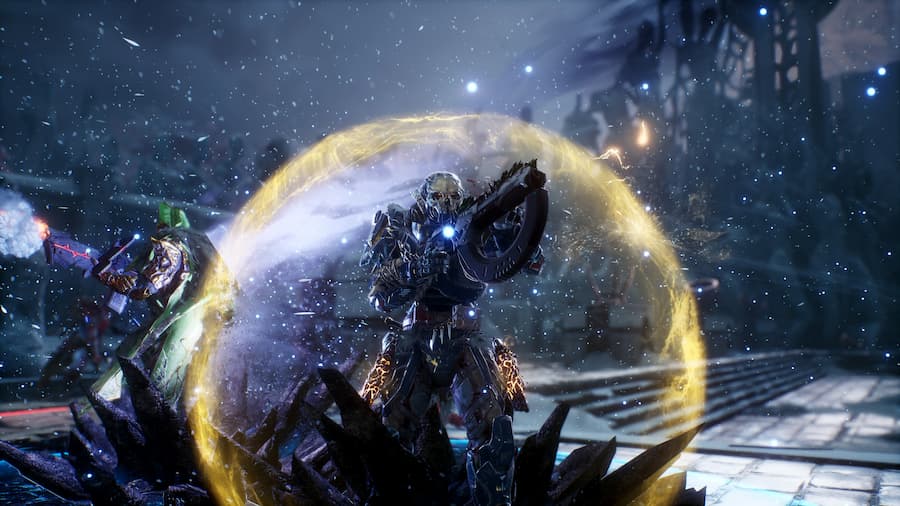 Going hands-on with a small portion of the Worldslayer campaign, we came away pretty impressed. Ereshkigal seems like an interesting new villain, with powers that are indeed truly fearsome. But moreso than anything else, we simply enjoyed exploring new environments, facing off against new enemies and securing new loot. It appears to be a solid extension of the Outriders experience, introducing new features that will make even going through the original campaign again fun. But a lot will depend on the new endgame, so we’re keen to see what that entails.

Regardless, Outriders Worldslayer will launch on 30th June for PS4, PS5, Xbox One, Xbox Series X/S, Stadia and PC. An all-in-on package will be available for those who haven’t yet jumped into the brilliant looter-shooter, while those who have will be able to buy a digital upgrade. We think it’s on track to make fans very happy indeed.

Marvel’s best series yet – apart from the accent

What Is The Wordle Answer Today? #466 Hints & Tips For Wednesday, September 28