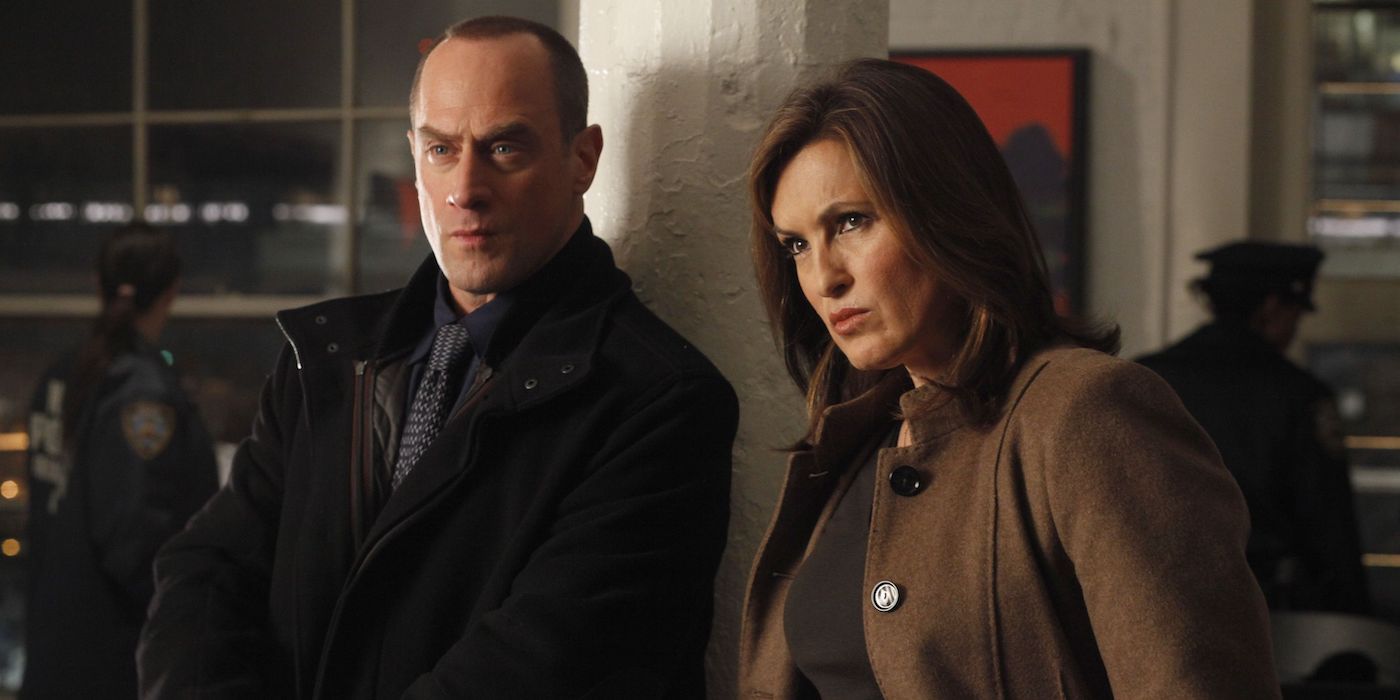 The fan-favorite captain is headed over for a cameo.

TVLine has reported that showrunner Rick Eid confirmed that Law & Order: SVU alumni Mariska Hargitay will appear as the popular captain Olivia Benson in the Law & Order Season 21 finale on May 19. Eid confirms this will count as the second and final Law & Order universe alum to appear this season, with Carey Lowell appearing as Jamie Ross in the season premiere.

Hargitay has played the beloved Olivia Benson since the show’s inception in 1999 and remains the only original cast member still regularly present on the series. Christopher Meloni returned recently to reprise his role as Elliot Stabler and lead the spinoff series Law & Order: Organized Crime. Although the show has yet to be renewed by NBC for another season, Eid seems confident the show will return to audiences. In regard to further Law & Order cameos made by popular alumni, Eid said to TVLine:

“I’m sure next year you’ll see some. I’m excited about next season. We haven’t officially been picked up, but I’m hopeful that we will be…I think next year, we’ll get an opportunity to dig even deeper into the character stuff, which really excites me.”

Eid states he’s felt massive pressure since taking over the show and getting another season to flesh out the series’ characters and storylines could prove successful. The showrunner spoke about taking over the Dick Wolf created series:

“The thing that’s struck me the most is just how many people revere the show. I think that has put a lot of pressure on me and a lot of other people to try our hardest to bring back a show that so beloved. Knowing that there are going to be so many comparisons to this iconic show was hard and is hard and makes us work really hard because we take it very seriously and we want to live up to the show’s standards.”

It seems clear that the team at Law & Order has been working extremely hard to put out a good narrative as to not disappoint longtime fans of the series. It will surely help when fans get to see Hargitay appear as the beloved Captain Benson. Since the show’s revival, it has managed to keep fairly consistent in its viewership, however, only time will tell whether fans will get another season of the popular series.

Don’t miss the season finale of Law & Order Season 21 on May 19 on NBC. Stay tuned to Collider for more information.

An Apex Predator on a Coked-Up Rampage