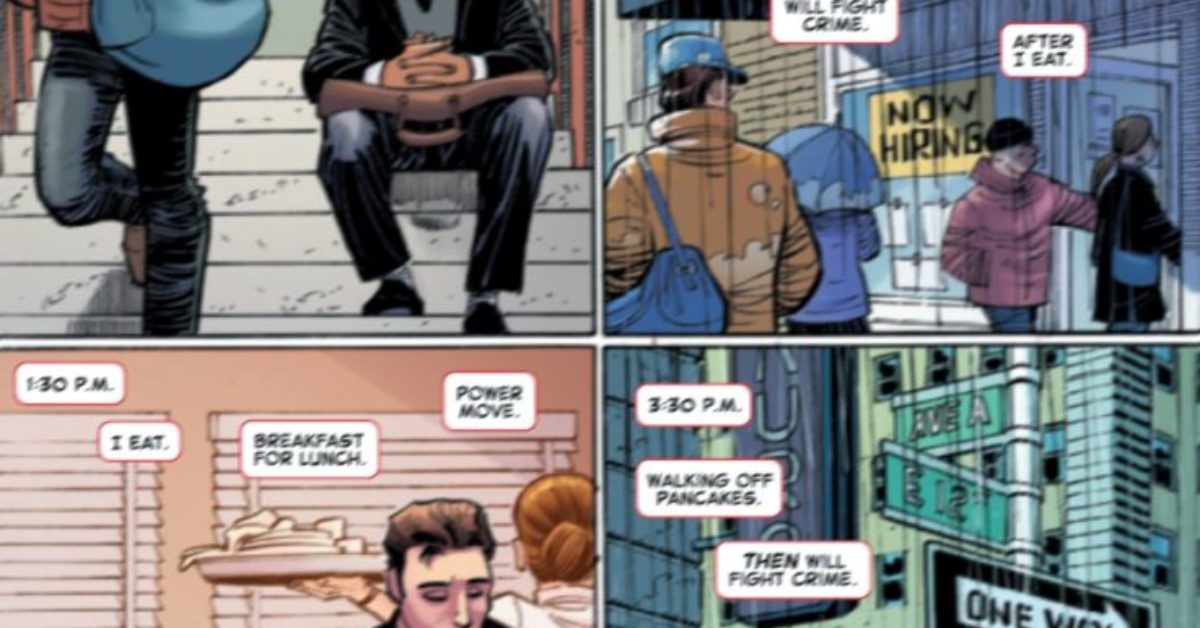 This is the Top Ten Bleeding Cool Bestseller List, as compiled by a number of comic stores from their sales on Wednesday and Thursday. It measures what is known as the “Wednesday Warriors”, those who can’t wait till the weekend to get this week’s comics. Though thanks to DC, Tuesday Titans too. If any other retailers would like to report their top sellers, please contact [email protected] With the Amazing Spider-Man #1 launch beating out the death of the Justice League, and with BRZRKR beating Batman, Turtles beating Punisher and Thor and Saga also making its way into the Top 10.

Thanks to the following Bleeding Cool Bestseller List retailers…

If you would like to contribute to the Bestseller List retailer charts, let me know at [email protected] Retailers come and go, and we always appreciate new blood, especially from retailers in other locations.

Who had this to say…

If your store would like to be involved with the Bleeding Cool Bestseller List, get in touch. And as an added treat, the Top Twenty Bleeding Cool Traffic Of The Week