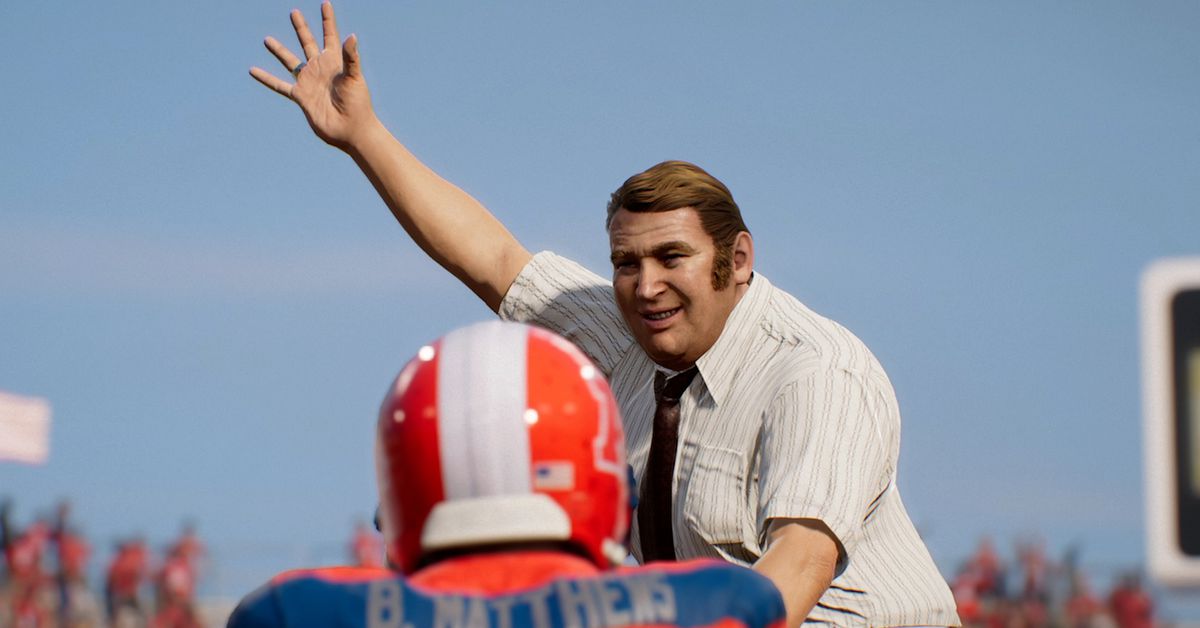 Thousands of Madden NFL 23 Ultimate Team players have declared a “Pack Strike” on social media. The game’s biggest influencers say they’re forgoing buying premium currency for the game’s microtransaction mode until changes are made to the odds on drawing desirable items from Ultimate Team’s loot boxes, as well as Madden’s gameplay overall.

The hashtag #PACKSTRIKE got going on Tuesday with the following tweet from Madden influencer Zirksee. They say Madden Ultimate Team gamblers aren’t getting reasonable value out of the game’s more expensive bundles, or by “re-rolling” cards, where players toss the less desirable items they draw and try to get a better card.

RETWEET FOR AWARENESS:
Myself and other creators in the community have decided to go on a pack strike. With the massive issues going on in Madden 23 we need changes. DON’T BUY POINTS! Here are the things we want to see changed JOIN US TO HELP MAKE THIS HAPPEN! #packstrike pic.twitter.com/30oQOsxYca

So far, thousands of Madden NFL Ultimate Team devotees have pledged solidarity with the microtransaction strike, despite the hit they’re taking to their team’s performance by vowing not to buy better players out of the mode’s open market.

Madden NFL 23 launched Aug. 19. In our review, we said that, down-by-down, the game performed “almost flawlessly,” particularly as it applied to the running game and its blocking assignments. But the larger context of its Ultimate Team and Franchise modes is “where the game most often stumbles.” A month after launch, many players are discovering the game’s larger, and weaker, scaffolding, and they’ve decided they’re not going to stick with it through the rest of the NFL season.