“Lots of Questions to Be Answered” 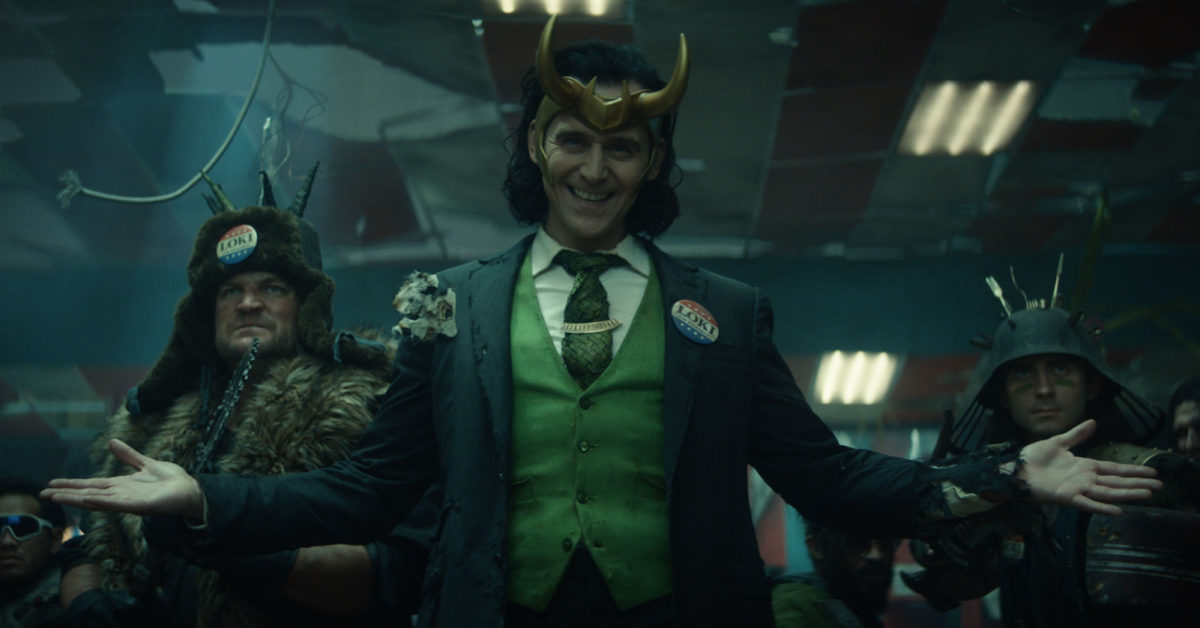 Who knew we would have Apple TV+ to thank for updates on how things are looking with the second season of Disney+ & Marvel Studios’ Tom Hiddleston & Owen Wilson-starring Loki? But with Hiddleston out promoting his series The Essex Serpent with Claire Danes (Homeland), the on-screen God of Mischief has also been offering some intel on what the future holds. During an interview with The Playlist, Hiddleston was asked about his reaction to the first season’s cliffhanger and if it helped get him excited for the second season. “Yes. I mean I thought when I finally got there, I thought, ‘O.K., there are some unanswered questions here. Yeah. And what happens now?’ It made me not want to stop and just keep going, but I’m sure it was good for everybody’s energy levels that we did stop,” Hiddleston explained. So is he excited to be back? Yes… so far. “Absolutely. We’re in it already. I mean, we’re not filming, but we’re in prep, but we start in like six weeks or something. So we’re in full steam ahead in terms of a script and story and it’s really exciting,” Hiddleston revealed. “Yeah, I can’t say too much, but lots of questions to be answered.”

In February, it was announced that directors Justin Benson and Aaron Moorhead (Moon Knight, Archive 81) were boarding the second season to helm the majority of the season’s episodes. Speaking with CB.com, Benson and Moorhead explained why they’re attracted to characters like Loki & Moon Knight, and why The God of Mischief’s new season needs to be “something new and fresh”:

So Why Loki & Moon Knight? “We know that the thing that appeals to us about Loki and Moon Knight specifically, it’s just among the MCU, they feel like outsiders. And there’s something about that that we really relate with,” explained Benson.

Viewers Can Expect the “Unexpected” with “Loki” Season 2: “I think the biggest thing about Loki is just that it’s actually a lot like Moon Knight, where there’s just no reason to do it if it’s not going to be something new and fresh. It’s funny is, it does feel like Marvel would be willing to walk away unless it actually is something that they felt the unexpected. Like from Moon Knight and especially because Moon Knight is a character where nobody knows almost anything about him, yet. Soon to be changed, right? And so our gloves are off and we get to kind of do whatever we want. And everybody at Marvel and ourselves gets really excited when we are presented with the unexpected. We also, of course, hope that people watching feel the same way and we’re gonna bring all that to Loki,” Moorhead revealed.

Now here’s a look back at how it all began with the official trailer for the Disney+ and Marvel Studios series: