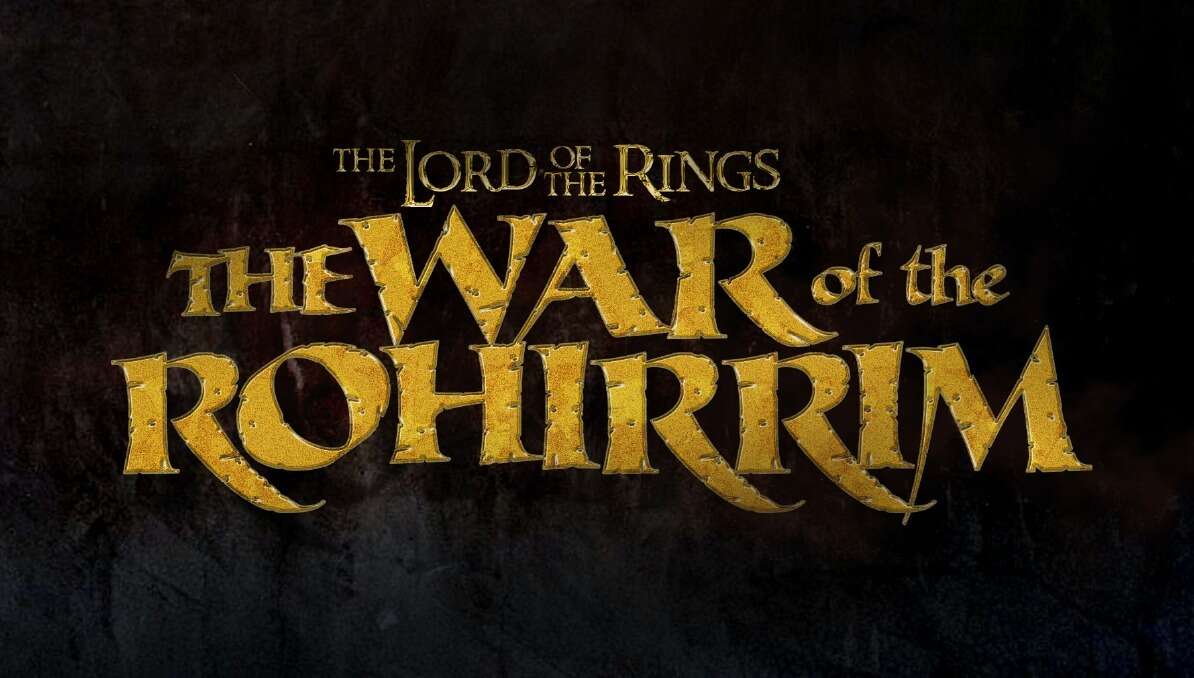 The Lord of the Rings: The War of the Rohirrim, the anime intended as a companion piece to Peter Jackson’s trilogy, has been set for release on April 12, 2024. Variety was the first to report.

The standalone film, which will have story and artistic elements that may be familiar to fans of Jackson’s series, will focus on the King of Rohan and according to a 2021 release “expand the the untold story behind the fortress of Helm’s Deep, delving into the life and bloodsoaked times of one of Middle-earth’s most legendary figures: the mighty King of Rohan–Helm Hammerhand.” Last year, Warner Bros. indicated the Kenji Kamiyama-helmed (Ghost in the Shell) film is being “fast-tracked” to be released in theaters.

“All of us at New Line feel a deep affinity for the extraordinary world J.R.R. Tolkien created, so the opportunity to dive back into Middle-earth with the team at Warner Bros. Animation is a dream come true,” New Line bosses Carolyn Blackwood and Richard Brener said. “Fans know Helm’s Deep as the stage for one of the greatest battles ever put to film and, with many of the same creative visionaries involved and the brilliant Kenji Kamiyama at the helm, we couldn’t be more excited to deliver a fresh vision of its history that will invite global audiences to experience the rich, complex saga of Middle-earth in a thrilling new way.”

This news follows after the first teaser trailer for Amazon Prime’s Lord of the Rings: Rings of Power debuted during the Super Bowl. Rings of Power, which is set millennia before Jackson’s trilogy and this anime, premieres on Amazon Prime on September 2. Check out our comprehensive breakdown of the teaser both below and over here–it might only be a minute, but it’s packed with tons of information and glimpses at some never-before-seen moments in LoTR canon.