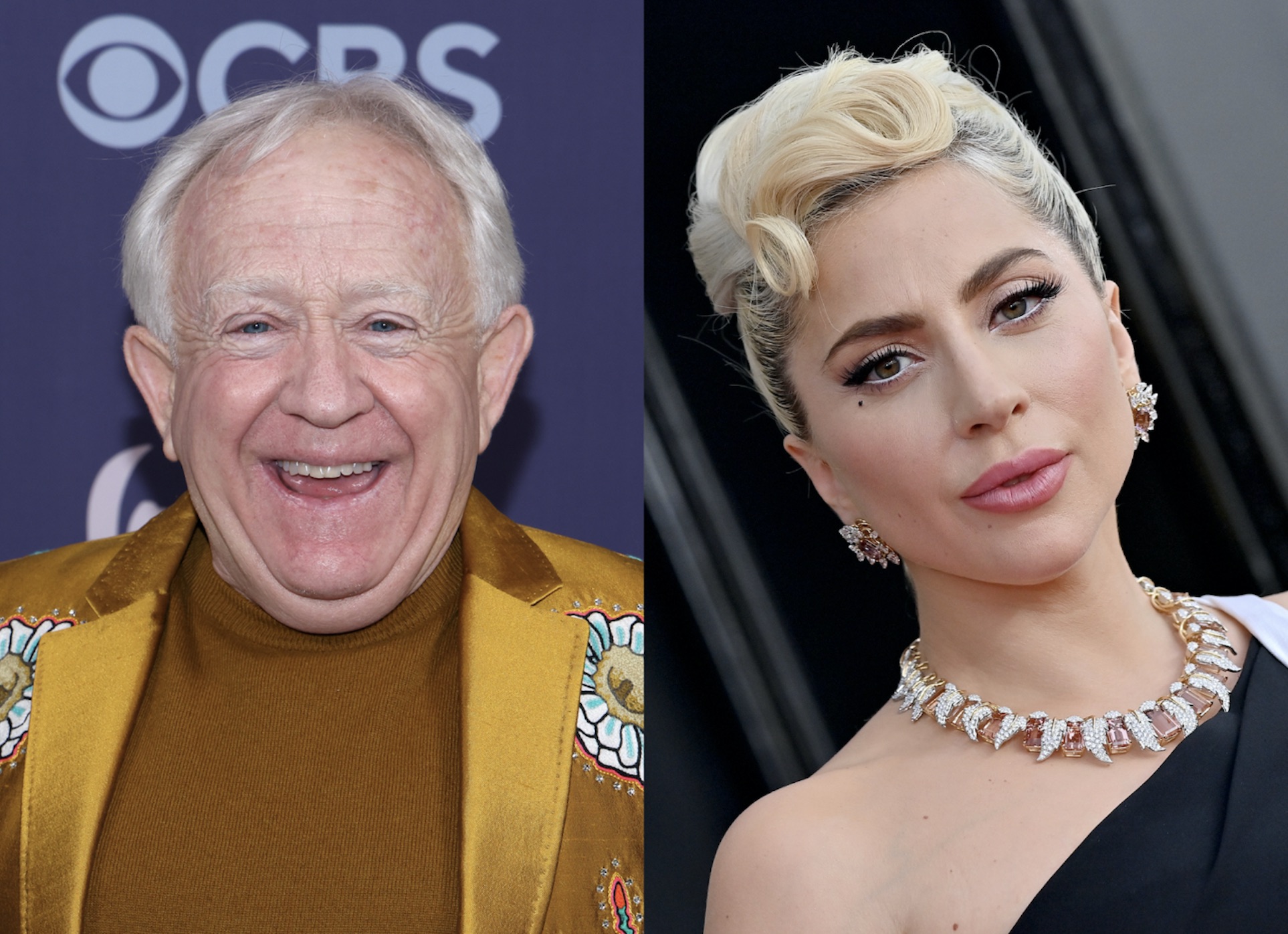 Leslie Jordan has spoken out about an awkward moment he shared with Lady Gaga while filming American Horror Story: Roanoke.

On Wednesday’s (June 22) episode of the Trailblazers Radio show, Jordan admitted that he didn’t recognise the multi award-winning singer-songwriter and actress (whose real name is Stefani Joanne Angelina Germanotta) when he was first introduced to her on the set of Ryan Murphy’s FX anthology series.

“The first day, I showed up and there was a girl standing there and they said, ‘Leslie, have you met Stefani?’ And I thought she was maybe an extra. I didn’t know who she was,” he said.

Jordan added that he briefly introduced himself to Gaga, who featured in season six as forest-dwelling witch, before walking away from her.

Speaking of his experience with Gaga while filming Roanoke, he previously recalled how the pair prepared for a murder scene.

“We had a scene where she was gonna blow fairy dust in my face, and then knock me down, and blind me, chase me, and then roll me over, kick me,” Jordan said in a 2020 episode of his Pillow Talk Instagram series. “And then she was supposed to squat down on me and cut me with a knife.”

He continued: “She took me in the woods right before we shot, and she said, ‘You know, I tend to sexualise all my acting partners.’ I thought, ‘Where’s this going?’ Well honey, she kicked me, rolled me over, and got down on me and started riding me… I didn’t know what I was supposed to do! I just laid there and thought, ‘How do I get myself into these situations?’”

Elsewhere, it was recently reported that Gaga is in talks to star as Harley Quinn in the upcoming Joker sequel, which will see Joaquin Phoenix reprise his role as the titular protagonist. Reports also suggest that the film could be a musical.