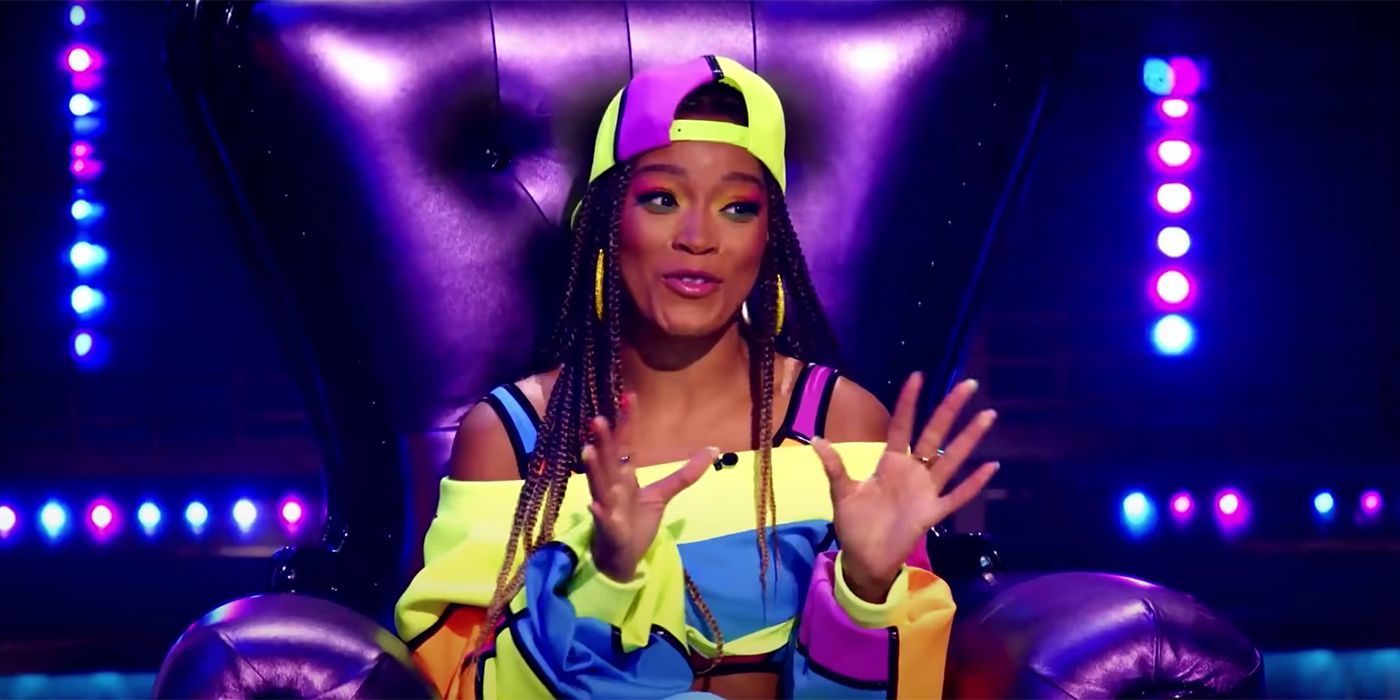 HBO Max’s legendary ballroom competition Legendary is coming back for its third season and the new trailer has the various houses voguing and styling their way to the judge’s approval. This new season is shaking things up a bit with a new judge on board to decide which team deserves to be called “Legendary.” Before she joins forces with Daniel Kaluuya and Steven Yeun in Jordan Peele‘s Nope, Keke Palmer will take the place of rap icon Megan Thee Stallion in the world of ballroom. Season 3 opens up with a batch of three new episodes on May 19 with more episodes dropping every week until the show’s grand finale on June 9.

The two-minute preview we see gives everything fans will hope for from the season with a wide variety of styles shown off that range from tight leather to dresses, suits, and everything in between. Aside from the fabulous outfits and large-scale, painstakingly coordinated performances that are the main draw of the show, the trailer gives a preview of Palmer in her first stint as a judge, and she wastes no time playfully sparring with her colleagues and getting into the spirit of the competition. For fans of RuPaul’s Drag Race, you’ll be delighted to see the epic entrance of legendary drag performer Bob the Drag Queen who’ll sit in for an episode as a guest judge.

Since 2020, the Emmy-nominated Legendary has given the spotlight to the underground ballroom scene on HBO Max with the promise of massive cash prizes and clout to boot. Each season sees groups of competitors, referred to as houses, show off their best voguing and fashion for judges Leiomy Maldonado, Jameela Jamil, Law Roach, and now Palmer. Houses are judged by their overall skill, fashion, and stamina as they light up the runway with their performances. At the end of the season, only one house will be left standing, earning the right to be called “Legendary” as well as $100,000.

RELATED: ‘Not So Pretty’: Keke Palmer Narrates the Seedy Underbelly of the Beauty Industry in HBO Max Docuseries

Legendary Season 3 will also see the return of Dashaun Wesley as the show’s master of ceremonies once again. This season promises a stacked lineup of guest judges too, with Issa Rae, Kelly Rowland, Leslie Jones, Anitta, Dominique Jackson joining Bob the Drag Queen, and others. The series hails from Scout Productions, the same team that spun gold with their hit Netflix series Queer Eye.

Palmer’s star has been on the rise over the past few years as a multitalented creative, lending her voice to shows like Netflix’s Human Resources and Disney’s The Proud Family: Louder and Prouder and performing in Hustlers and Scream: The TV Series. She has two massive projects on the horizon though as one of the stars in Nope and as one of the main voices of Lightyear opposite Chris Evans’ Buzz Lightyear. She also brings some more Primetime Emmy credit to the series, earning her first for Turnt Up With the Taylors.

Legendary Season 3 drops its first three episodes on May 19, but you can check out the trailer right now to get a glimpse of the performances to come and of Palmer bringing her signature wit to the runway.

From ‘Blonde’ to ‘Oppenheimer’: 7 Upcoming Biopic Films You Can’t Miss