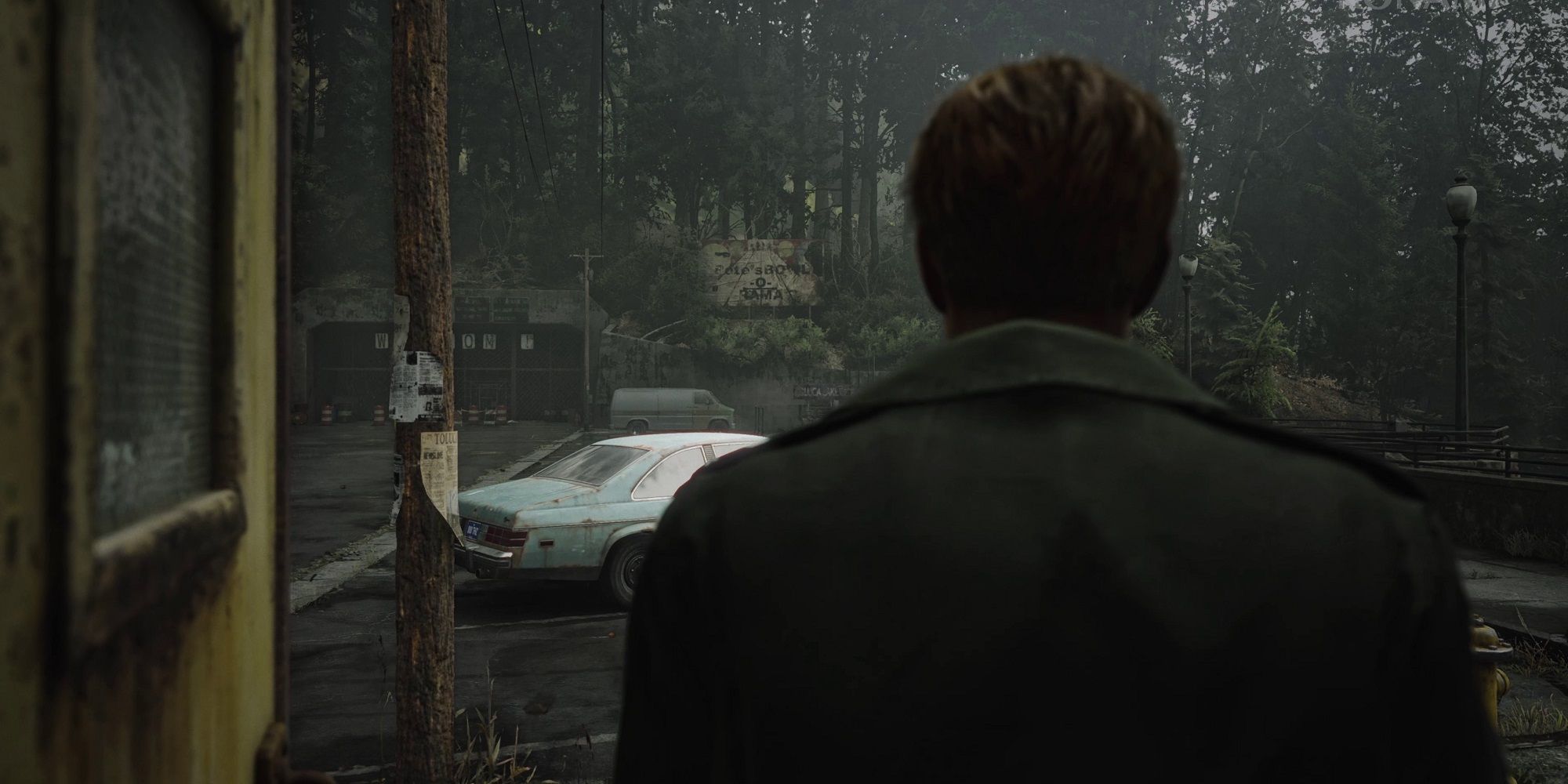 “I promise to look through every one of them.”

In a recent interview with IGN, Konami producer Motoi Okamoto spoke on what the publisher’s goals and plans are with the Silent Hill franchise, touching on what is changing for the upcoming Silent Hill 2 Remake, and how they are still open to receiving pitches from devs that want to work on the IP, despite the numerous Silent Hill projects that are already in the works.

RELATED: Silent Hill: The Short Message Has Been Rated In Taiwan

There is also an “interactive streaming series” called Silent Hill: Ascension, being developed by Genvid Entertainment, Bad Robot Games, Behaviour Interactive, and dj2 Entertainment. As can be ascertained, Konami is quite open to letting lesser-known development teams take a crack at one of their most valuable IP, and, as per Okamoto, this isn’t slowing down any time soon.

“There’s only so much we can do ourselves,” Okamoto told IGN, “which means we need to work with lots of different indie creators if we want to make lots of different Silent Hills.” He revealed that some discussed projects never “got off the ground,” but he believes the number of Silent Hill titles in development will only continue to grow.

Prior to the October presentation, Konami had been trying to keep the resurgence of Silent Hill quiet (though it hadn’t been doing a very good job), however, Okamoto stated that now the company can openly say “Hey, everyone! Bring us your Silent Hill projects.” Okamoto even vowed to “look through every one of them.” Further in the interview, Okamoto revealed that Konami is currently speaking with many creators and that they’re “still having lots of discussions about what to do going forward.”

Konami is certainly applying an interesting strategy with the acclaimed Silent Hill franchise. Though there are surely multiple AAA high-pedigree developers that would want to work on this IP and simply pay Konami a licensing fee, the publisher is instead choosing to create more smaller-scale games with indie developers. Fans can only hope, of course, that this focus on quantity doesn’t result in lowered quality. Either way, expect a lot more Silent Hill announcements in the next few years.

NEXT: Silent Hill 2 Remake Devs Bloober Team Working On Yet Another Horror Game

How To Fight The Secret Boss

HBO’s The Last Of Us: Is Ellie Infected