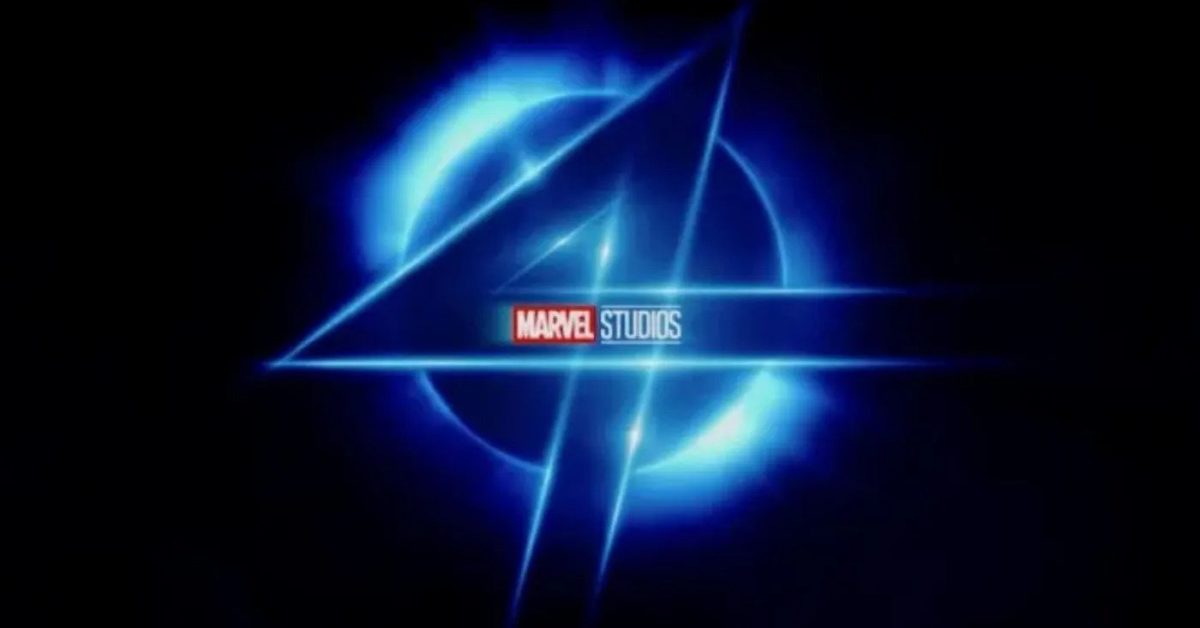 Jon Watts, who has reinvigorated the Spider-man franchise, has left the director’s chair for Marvel Studios Fantastic Four. Deadline reports that there is no ill will there, he just wants a break from superhero films. The big reinvention of Marvel’s first family is seen as a jewel in the MCU crown that fans are desperate for Kevin Feige to solve. There have been three other Fantastic Four films done in the past at Fox, to various levels of success commercially and critically, though none of them are beloved. Jon Watts was a celebrated hire, so expect Marvel Studios to look to fill the role with a big name, and fast.

Here is the updated list of Marvel Studios releases for the next couple of years. One of them should be Fantastic Four:

5/6/22 Disney DOCTOR STRANGE IN THE MULTIVERSE OF MADNESS

At this point, I don’t care who directs Fantastic Four, just get it done and get it right. The FF is my favorite Marvel property personally, and the fact that we do not have a definitive, awesome version of these characters on screen in this golden age of superhero films is a travesty. Jon Watts would have killed it, especially if Tom Holland made an appearance as Spidey (as he should), and that corner of the MCU being under the stewardship of one guy the caliber of Watts. For now, though, we go back to square one, wondering who Feige will pull out of his hat. Stay tuned for more as we learn it of course.