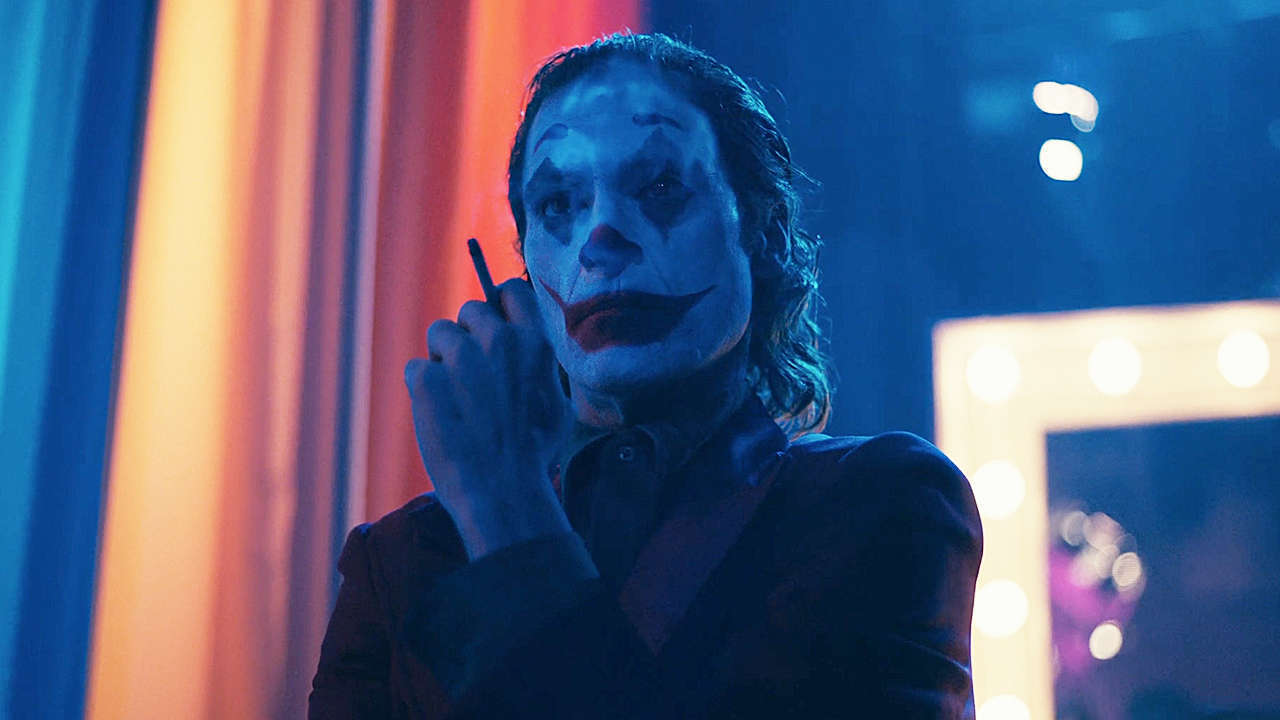 Joker 2 will be arriving in theaters on October 4, 2024 according to Deadline. As previously reported, the title for the sequel is Joker: Folie à deux, which writer/director Todd Phillips seemingly revealed back in June.

The news comes on the heels of Warner Bros. Discovery unceremoniously pulled the plug on Batgirl as it was deep in post-production, which means there is still some solid Batman content coming. Joker 2’s subtitle translates as either “folly of two” or “madness shared by two.” It’s a reference to a medical term for a mental disorder shared by two people, or a shared delusional disorder–or possibly hallucinations transmitted from one individual to another. All of which, within the context of the Oscar-winning 2019 film, could refer to how Arthur Fleck’s chaotic villainy is embraced by Gotham City in the first film. Or, it could also refer to Joker meeting Phillips’ version of Harley Quinn. Or even Batman, perhaps. Who can say?

Phoenix will be earning a reported $20 million to reprise his role as the Clown Prince of Crime. And although we now have a title and release date, the movie’s plot remains a mystery. Earlier this summer, it was rumored–and still not confirmed–that the film could be a musical starring Lady Gaga as Harley Quinn.

In addition to Phoenix, Joker also starred Robert De Niro, Zazi Beetz, and Frances Conroy. Because Joker was not expected to be such a commercial success, Warner Bros. sought outside investors to mitigate their risk if the film didn’t land. Warner Bros. also reportedly gave Phillips and star Phoenix lucrative back-end deals so they reaped the benefits of Joker’s oversized success at the box office–more than $1 billion at the global box office.

According to The Hollywood Reporter, Phillips may soon start serving as an advisor on future DC projects for Warner Bros. As for Phoenix, he will play Napoleon Bonaparte in Ridley Scott’s Kitbag and he will star in Midsommar director Ari Aster’s new movie, Disappointment Blvd.