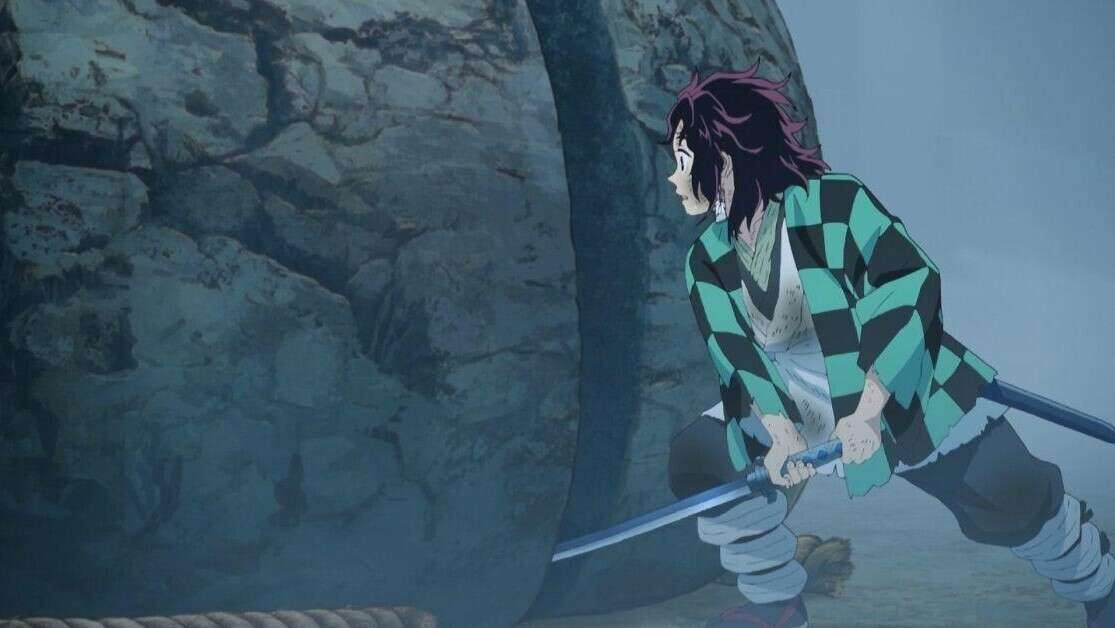 Bad news for superstitious people–or good news for anime fans depending on how you look at it–because an evil nine-tailed fox spirit named Tamamo-no-Mae is on the loose. That’s according to the legend of the Killing Stone of the Japanese village of Nasu, which was discovered to have split apart last month according to Snopes.

Demon Slayer protagonist Tanjiro has yet to comment on this act of geological vandalism.

With the phantom prison broken, it’s believed that Tamamo-no-Mae has escaped and can enact her revenge on the world. According to the myth, Tamamo-no-Mae was a courtesan who plotted to kill Emperor Toba but was foiled and killed by the warrior Miura-nosuke.

Her soul was either trapped in the Killing Stone or became the lump of volcanic stone known as Sesshoseki, and the legend says that anyone who touched it would be killed by Tamamo-no-Mae’s spirit. If you can’t kill an emperor, tourists who violate your personal prison space will do.

A report by The Guardian also stressed that there may be nothing to worry about though, as a conflicting story claimed that the stone was exorcised of the fox spirit inside by a Buddhist monk centuries ago, destroyed centuries, and scattered across Japan.

For a more boring and plausible explanation of what may have actually happened, locals in Nasu area also say that cracks started to form on the rock several years ago. With time, pressure, and water filling those cracks, a split was inevitable.

In anime and video games, Tamamo-no-Mae is a character in Fate/Extra, while the idea of a nine-tailed fox spirit has popped up in Pokemon–Vulpix’s evolution is literally called Nintetales–Naruto, and Okami.

Holiday Special Fall in the MCU?

Elden Ring is way more fun with a kid, as this Twitch stream shows