Elden Ring is way more fun with a kid, as this Twitch stream shows 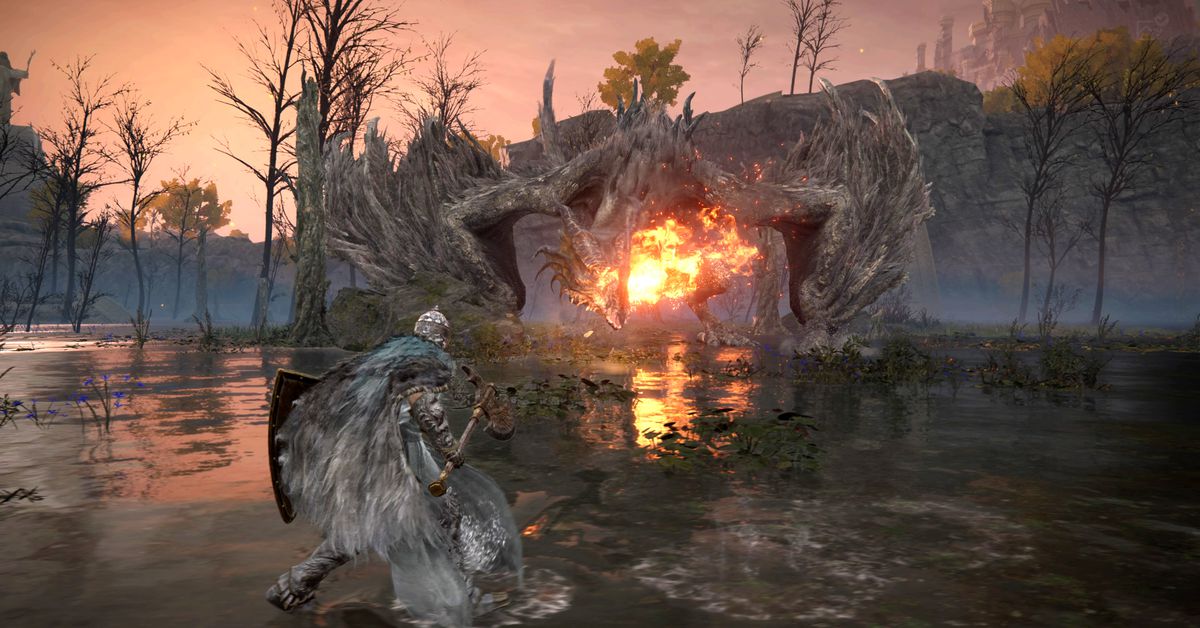 Elden Ring is a stunning open-world RPG that feels like an endless well of surprises. Whether it’s summoning giant glowing jellyfish or the simple joy of trotting around on Torrent, the game provides ample opportunities for players to admire its world. It’s a wonder for any person to behold, but watching a child discover it for the first time feels like a special treat. Lately, to the delight of fans online, streamer Sizzsarz has been streaming Elden Ring alongside a special guest: her daughter Evie.

Sizzsarz is a variety streamer on Twitch. She first started streaming Elden Ring when it came out, and while she primarily streams by herself, every now and then her daughter Evie will hop on her lap and join her. What they do together in Elden Ring varies; sometimes Evie will run around with Torrent, and other times Sizzsarz just shows her all the cool monsters in the game’s world.

Sizzsarz uses a green screen, so whenever Evie comes by, it looks like she magically appears from behind a barrier. Evie has appeared on multiple streams, and on one stream, she wore a sparkly blue princess dress with a matching headband. During streams, Evie provides astute commentary and sometimes sings. At one point the mother-daughter duo was exploring Limgrave and it started to rain, so Evie sang “Rain Rain Go Away.”

The best part is Evie’s facial expressions. She has these giant, round eyes that express her fascination with the world. Recently, a clip of her seeing Agheel the dragon was highly viewed on TikTok, racking up over three million views. In it, Evie sits on her mom’s lap, eyes wide and mouth agape as she looks at the dragon. They don’t fight it, instead watching it from afar as Evie says, “Hehe, he wants to chase!”

For a clip featuring a giant world of monsters, it sure is cute. If you want more of Evie’s adorable video game reactions, you can check out Sizzsarz’s Twitch channel or watch clips on TikTok.

‘Jackass’ star Steve-O says Prince was a “dick” to him