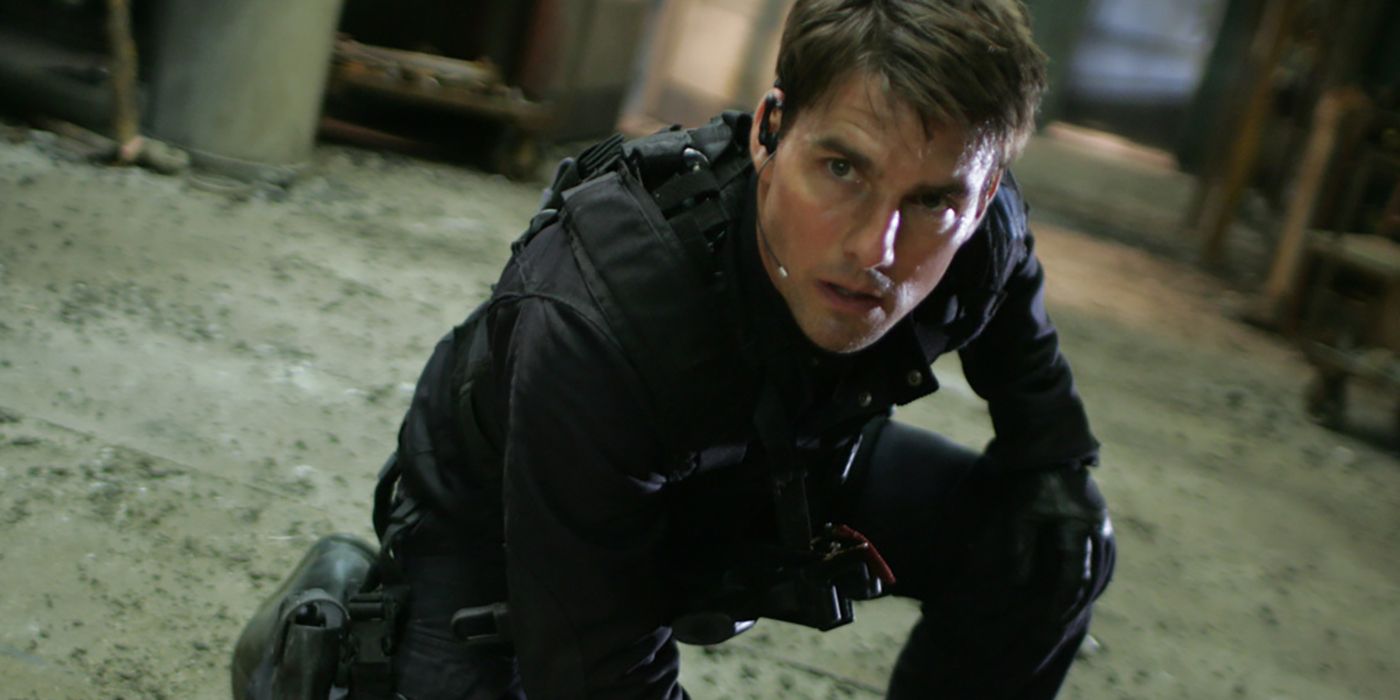 Composer Lorne Balfe has revealed that recording sessions for the Mission: Impossible — Dead Reckoning Part One score are underway in London, at the AIR Studios. Balfe, who also scored the sixth film in the franchise, Mission: Impossible — Fallout, shared several pictures from the recording session in a tweet on Saturday, and wrote in a follow-up tweet that fans will hear early snippets of the score, perhaps in a trailer, “soon.”

Balfe is a former protégé of the Oscar-winning composer Hans Zimmer. He’s perhaps best known for his scores for hit films such as The Lego Batman Movie, Bad Boys for Life and Black Widow. Headlined by Tom Cruise, the Mission: Impossible movies are famous for reworking Lalo Schifrin’s iconic themes from the original television show, and incidentally, Balfe performed similar duties on another popular franchise, when he scored Terminator Genisys.

Dead Reckoning Part One is directed by Christopher McQuarrie, who also directed the fifth and sixth films, and will return for the eighth as well. The filmmaker has fostered a long and successful creative partnership with Cruise, with whom he has collaborated on films such as Valkyrie, Edge of Tomorrow, The Mummy, Jack Reacher and the upcoming Top Gun: Maverick.

Their partnership on the Mission: Impossible series has produced the biggest hits of their respective careers. By all accounts, the seventh film (which only recently got a title) will raise the bar for a franchise that is already somewhat synonymous with large-scale stunt sequences.

Mission: Impossible — Dead Reckoning Part One hits theaters on July 14, 2023. Mission Impossible: 8 arrives on June 28, 2024. You can check out Balfe’s tweet here, and stay tuned to Collider for more updates.