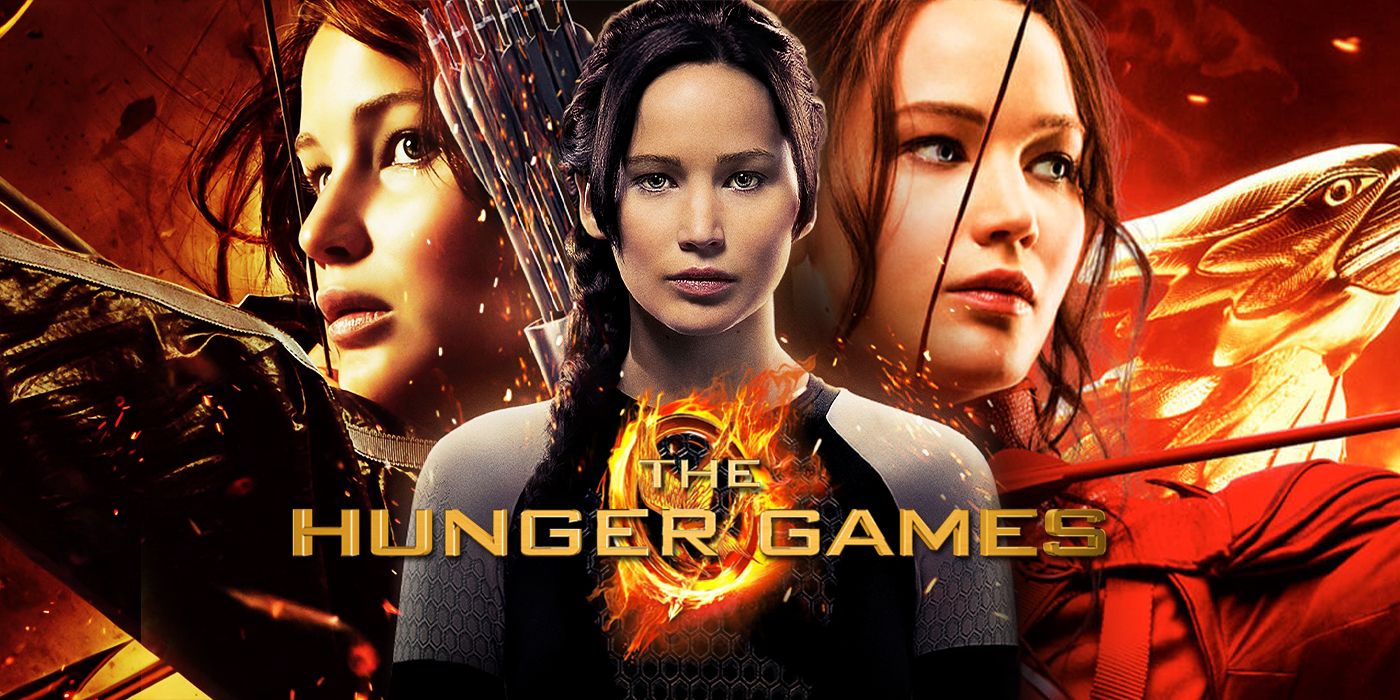 Lionsgate has laid claim to November 17, 2023, which will see the release of their Hunger Games prequel film, The Ballad of Songbirds and Snakes. The film will adapt the novel of the same name, which was written by the original trilogy author Suzanne Collins and released in May 2020. The book covers the early days of the Hunger Games universe, with a young Coriolanus Snow (played in the original films by Donald Sutherland) and the District 12 tribute, Lucy Gray Baird, in the 10th Hunger Games.

The studio has been in discussions with Collins for an adaptation of the prequel novel even prior to its release, with negotiations heating up in June 2019. Francis Lawrence, who directed all but the original Hunger Games, will return to helm this one. Michael Arndt (Little Miss Sunshine, Toy Story 3) will pen the screenplay, having written the 2013 sequel The Hunger Games: Catching Fire. Collins and Nina Jacobson will both return to produce this film. Castings have yet to be made.

Outside of the plot of the book, little else is known about the film. Collider’s own Steve Weintraub was in attendance at CinemaCon, though he noted via Twitter that the studio only showed a quick CGI teaser that only presented the title and the November 2023 release date. Lionsgate also showed off footage for their upcoming action films in John Wick 4 and The Expend4bles. They also showed footage from the upcoming Borderlands, which is based on the video game of the same name and stars Cate Blanchett, Jack Black, and Jamie Lee Curtis. A Dirty Dancing ‘legacy sequel’ was also confirmed, with original star Jennifer Grey set to reprise her role.

Related: ‘The Hunger Games’ Books Ranked, Including ‘The Ballad of Songbirds and Snakes’

The audience reception and reaction to this latest Hunger Games film will be interesting to see, as it has been quite some time since the last film hit theaters. The prequel novel was well-received by critics and readers, so there is certainly a good starting point of source material. Collectively, the series has grossed roughly $1.5 billion domestically, marking it as the eighth-highest grossing franchise ever in the U.S. However, the last two sequels failed to make as much money as its two predecessors, a tell-tale sign of some feigning interest in Katniss Everdeen (Jennifer Lawrence) and Panem.

The Ballad of Songbirds and Snakes will hit theaters on November 17, 2023.

‘Sneakerella’ Trailer Reveals a Gender-Swapped Take on a Classic Fairytale