How to get new weapons in Warhammer 40,000: Darktide 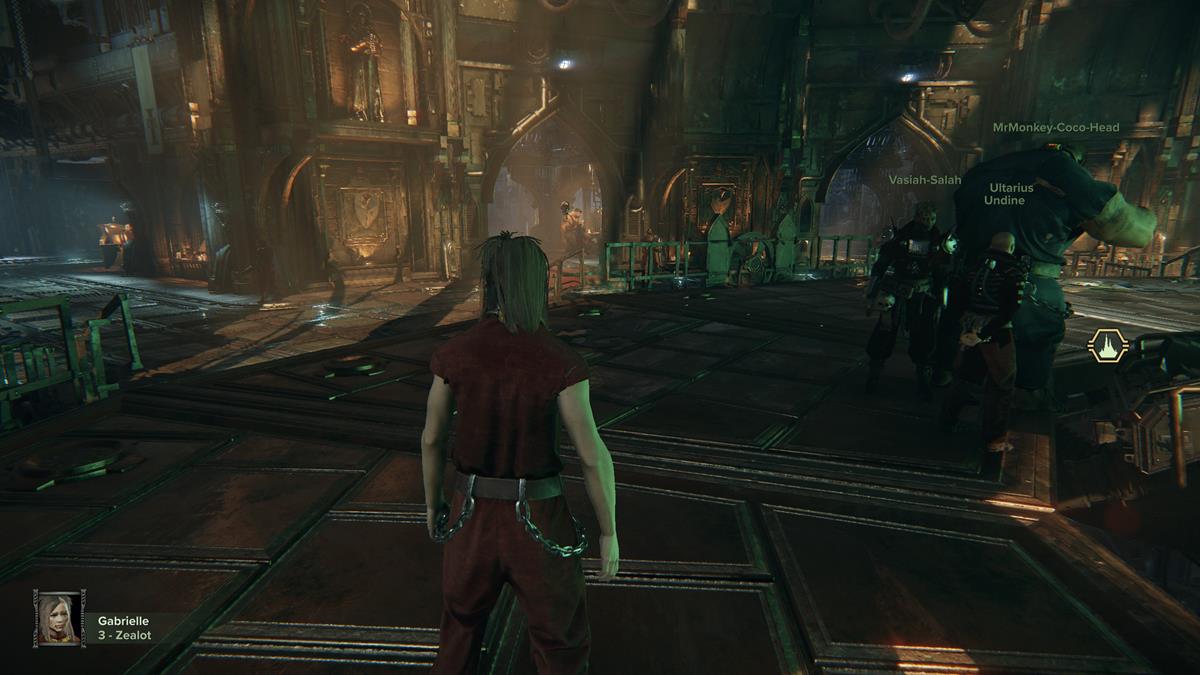 If you’re brand new to Warhammer 40,000: Darktide, you might be wondering how you’re meant to get new weapons. After all, you don’t want to just be using your rewards for the initial tutorial. When you first get out of the prologue, you’ll get dropped into a hub where you’ll take on new missions and gear yourself up. Directly in front of the spawn point is an NPC you can’t interact with until you get to trust level 11 and completing missions often doesn’t give you any weapons whatsoever. Getting them is simple, but you might not know where to look.

Head to the mission counter that’s a ways in front of where you start from. Run up to it and then turn around. Look to your right and you’ll see the Armoury Exchange. Run up to it and you’ll find three separate counters that you can interact with. Then just go through the menu and pick whichever weapons you’d like to purchase. If you don’t see anything you want, come back later and the stock will have changed completely. You’ll frequently be hitting this spot up after missions, so you’ll be good to go from here on as long as you don’t randomly have bouts of amnesia.

How to get weapons in Darktide

Of course, that’s not the only way to get weapons in Darktide. On rare occasions, you’ll receive them as rewards for missions, so keep an eye out on the rewards screen. This is fairly uncommon, though, and you might only see this once or twice for every dozen missions you complete. Now that you know how to get geared up, head on into missions and blast and hack hundreds of enemies to pieces. Our God Emperor is counting on you. Or whatever the God Emperor spends his time doing.